This groupmuse happened on Saturday, June 6, at 7:30 PM EDT.

Cristian Budu is one of the world's great pianists. He won top prize at the Clara Haskil Competition in 2012. He's played before orchestras the world over. His Chopin recording was deemed an Editor's Choice by Gramophone Magazine -- who also dubbed a Budu Beethoven recording a "Top Ten Recent Beethoven Recording."

Oh, also: He's true Groupmuse family -- not only hosting the proto-muses in Boston a decade back that inspired the movement, but thereafter, he was a roommate of Sam and Kyle - two Groupmuse founders - the year that Groupmuse took off in Boston. They had some great, late nights together, I assure you.

Budu is back in his mother country of Brazil - but he's beaming forth for the community he was so instrumental in founding a high-quality stream with a couple of the greatest pieces ever written:

Schumann's Kreisleriana - one of Budu's signature works, he brings forth the color, the madness, the beauty, the frenzy, and the depth of what is arguably Schumann's finest achievement.

The Zoom pre-concert hang starts at at 7.30pm EDT, the live-stream is at 8 pm EDT, and we'll be back for an after-Zoom Q&A with our great friend Budu.

Can't wait to see you all there! 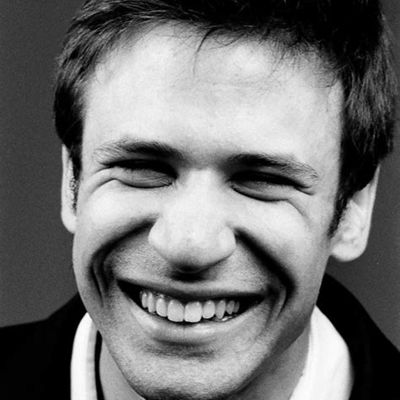