Dear Friends,
Join us for an evening of Brahms, Tabakova, Kreisler, and Schedrin, live-streamed from our home in Hell's Kitchen on a freshly tuned piano! Please invite some of your friends and let's celebrate the start of summer together! 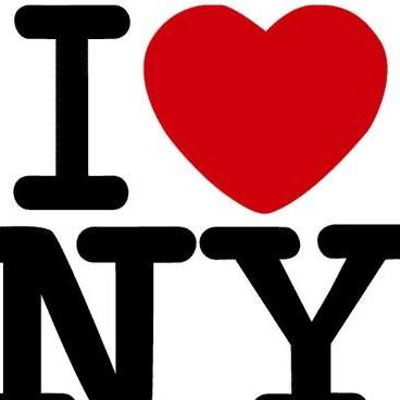 Performing together as violin and piano duo since 1996, Valtchev and Tchekoratova were first presented to the public at Weill Recital Hall at Carnegie Hall in a concert, entitled Musical Treasures from Bulgaria under the sponsorship of the Cyril and Methodius International Foundation.

Ever since the artists have appeared together in numerous recitals and chamber music collaborations throughout the United States and Europe to great audience and critical acclaim.   Their adventurous programming has led them to musical explorations and collaborations with contemporary composers and has inspired them to create platforms for cultural exchange between the United States and other cultures. The duo often presents the works of American composers in Bulgaria and vise versa brings music from the Balkans to the Western stages.

The artists’ program "East of Budapest", featuring composers from Romania, Bulgaria, Moldova, and Albania, was presented at universities across the country, including New York University (Institute for the Study of the Ancient World), Louisiana State University in Baton Rouge, LA, and Salisbury University in Salisbury, MD. Their debut CD of Béla Bartók's Violin and Piano Rhapsodies and Sonatas is available on Gega New through ArkivMusic.

Lora and Georgy are both distinguished Juilliard graduates. Lora received her Doctorate of Musical Arts under the guidance of the great American pianist Seymour Lipkin and the contemporary music champion Joel Sachs.

Georgy was a pupil of the world-renowned violin pedagogue Dorothy DeLay. Their duo projects have been supported by numerous grants and awards by the American Foundation for Bulgaria, the Kitterege Fund, The Arthur Foundation, The Puffin Foundation, and the Lower Manhattan Cultural Council.

The Duo has performed the majority of the standard classical Violin and Piano repertoire, most notably the complete Beethoven Sonatas for Piano and Violin (in three concerts), the three Brahms Sonatas for Piano and Violin as well as the sonata for Violin and Piano of Ravel, Debussy, Strauss, Mozart, Faure, Franck, Schumann, Mendelssohn, and Grieg. In addition, they frequently program the works of Yanacek, Enescu, Bartok, Vladigeroff, Leviev, Tabakova, and many other 20th and 21st century masters.