This groupmuse happened on Sunday, September 27, at 4:00 PM PDT. 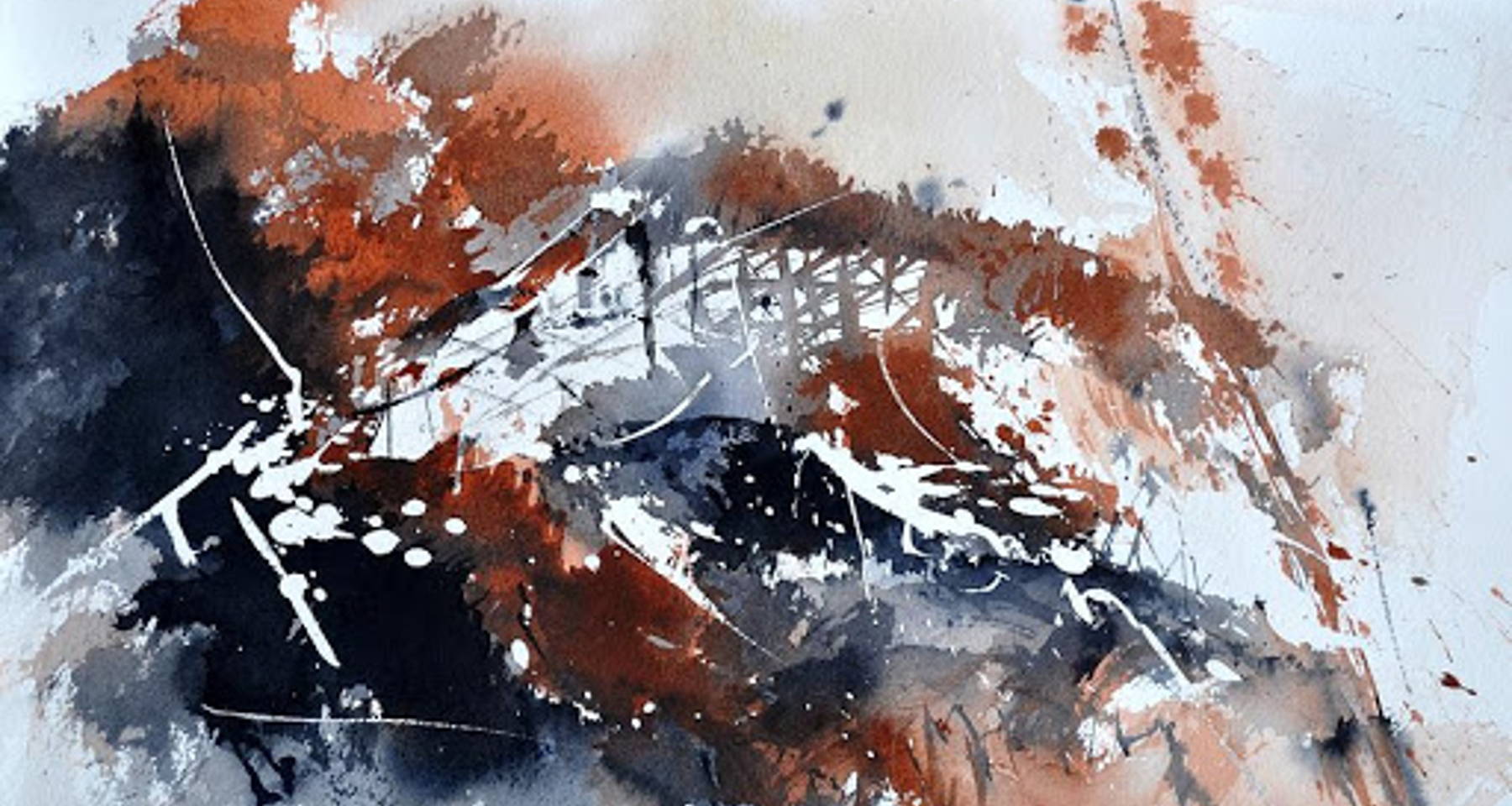 As classical music entered the romantic period, piano, the king of instruments, became something else. With the expansion to seven and a half octave of the keys, and the invention of sustaining pedal, piano became the cello, the triangle, the string quartet, and also the whole orchestra. Compositions evolved too - Robert Schumann led us into his everlasting dream in the C major Fantasie, Frederic Chopin shared his ultra romances through his nocturnes, yet Claude Debussy showed us an underwater sound kingdom in the Sunken Cathedral.

As a pianist who is in constant pursuit of new sound and color, Lesi is very excited to bring you the Franz Liszt sonata in B minor for piano, and preludes pour piano by Oliver Messiaen. Although lived a century apart, they were both innovative in exploring the "new sound" on the piano. In the B minor sonata, Liszt uncannily weave three figures (Faust, Gretchen and Mephistos) together, while seamlessly between major and minor keys. Even composed at an early period of Messiaen's career, he seemed to decisively put behind the idea of diatonic keys, while assigning different colors to dozens of the unique Messiaenic harmonies.

I sincerely invite you to join me on this mesmeric journey, to explore new harmonies, sound and colors, through this piano solo groupmuse concert. 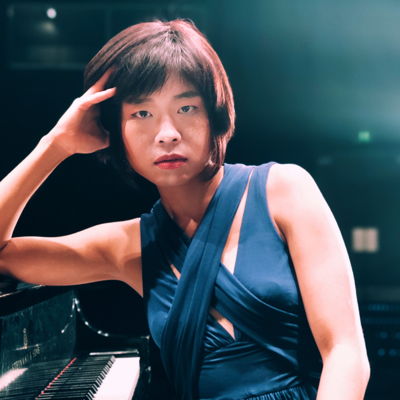 I am grateful to play a virtual concert to such great audience. Thank you for all your enthusiasm and contribution! I post my activity on website regularly http://www.lesimei.me 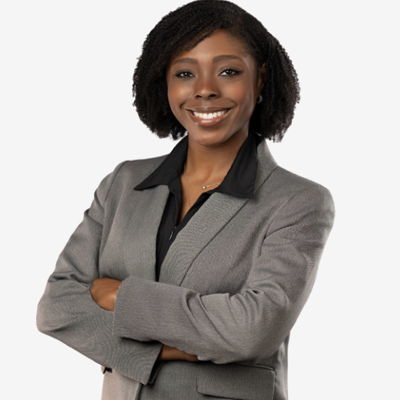 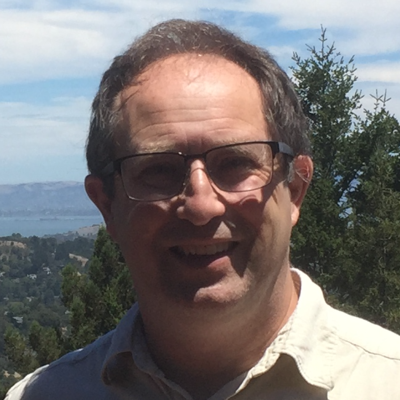 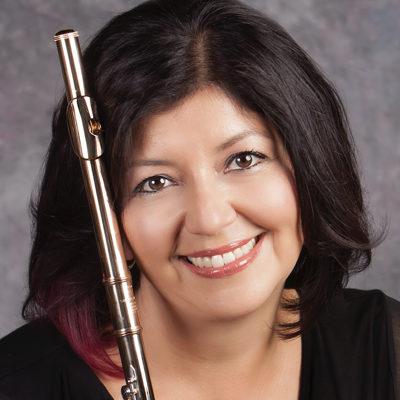 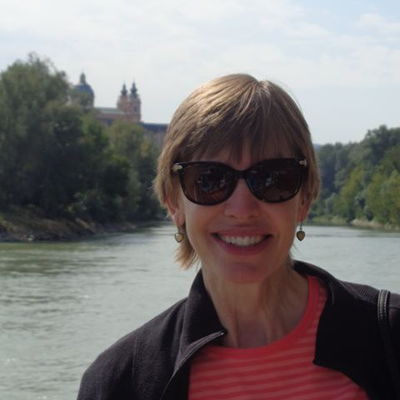 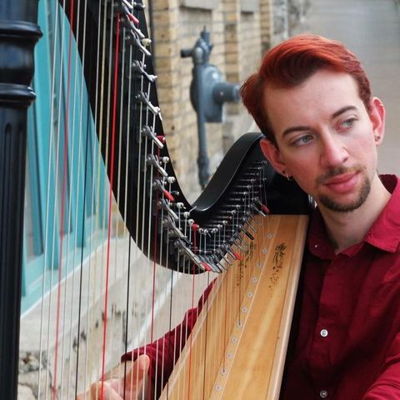 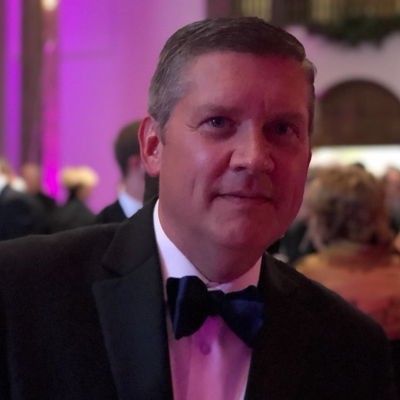 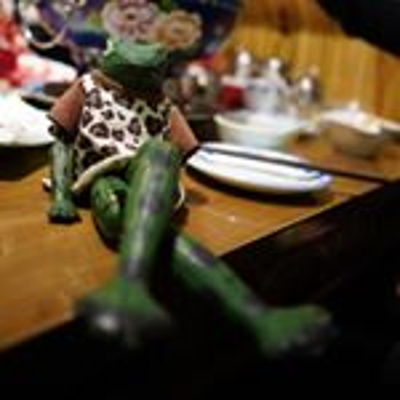 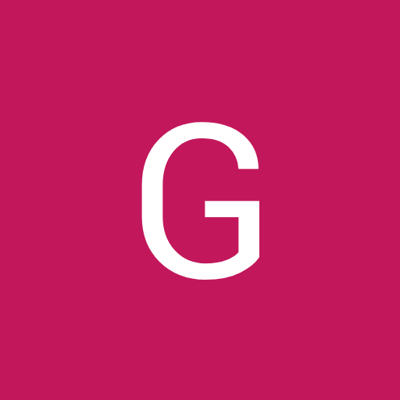 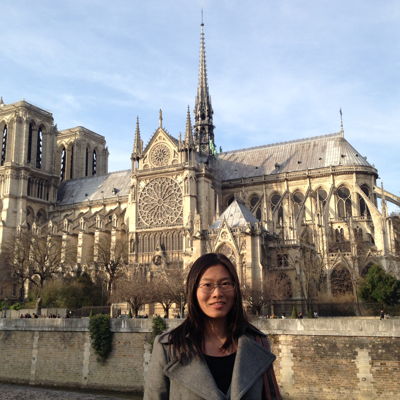 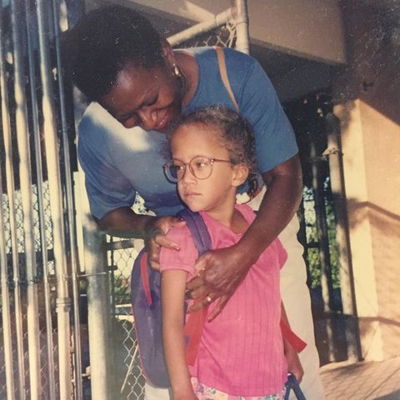 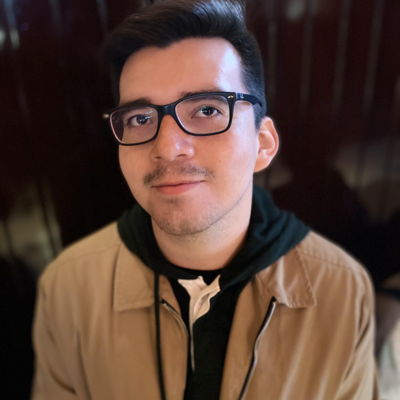 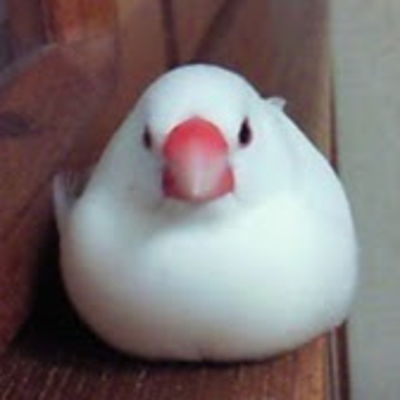 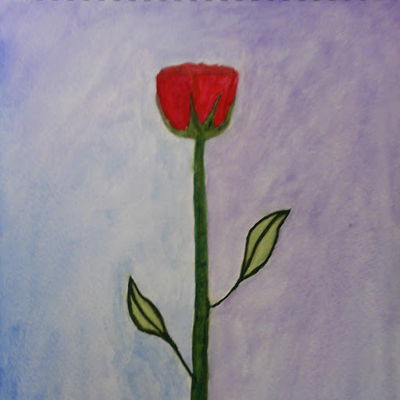 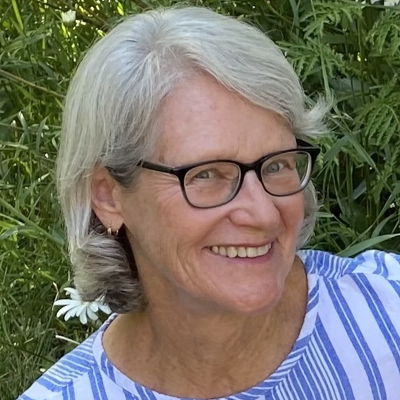 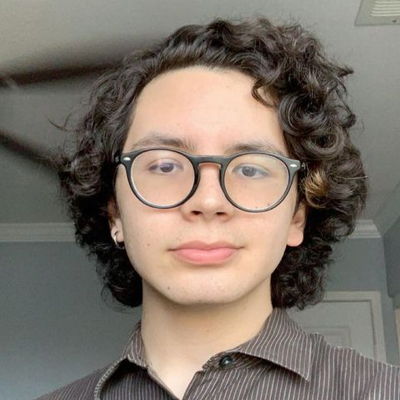 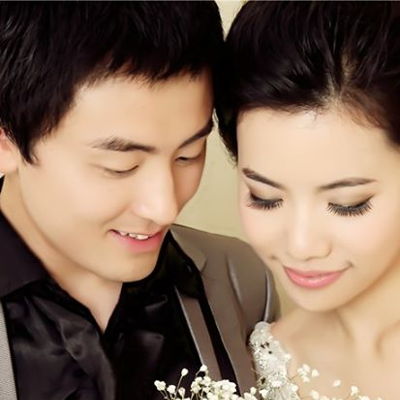 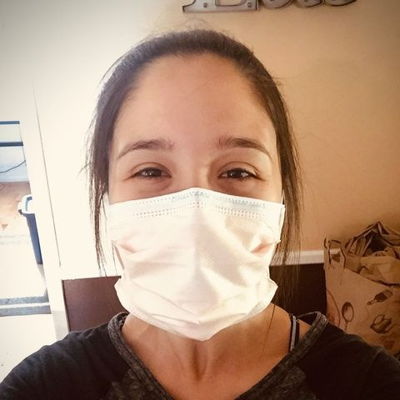 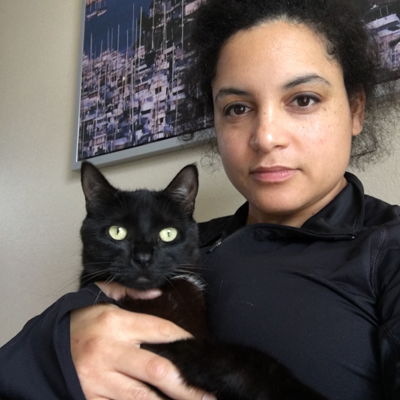 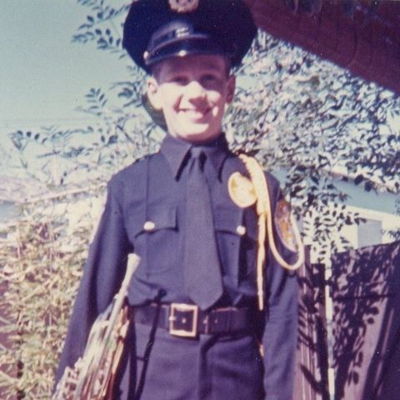 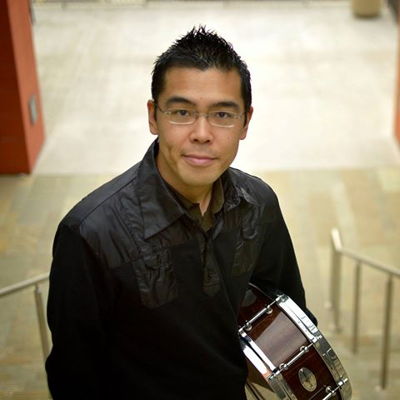 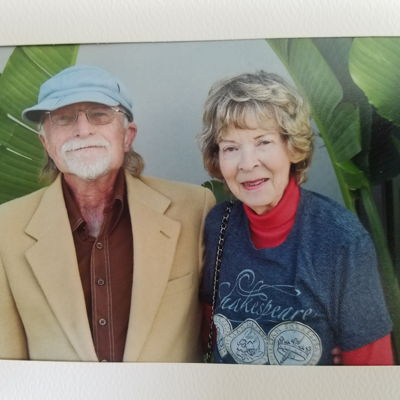