Sean Yongjoo Lim invited you to reserve a spot before early access ends in 594 hours, 33 minutes, and 3 seconds! 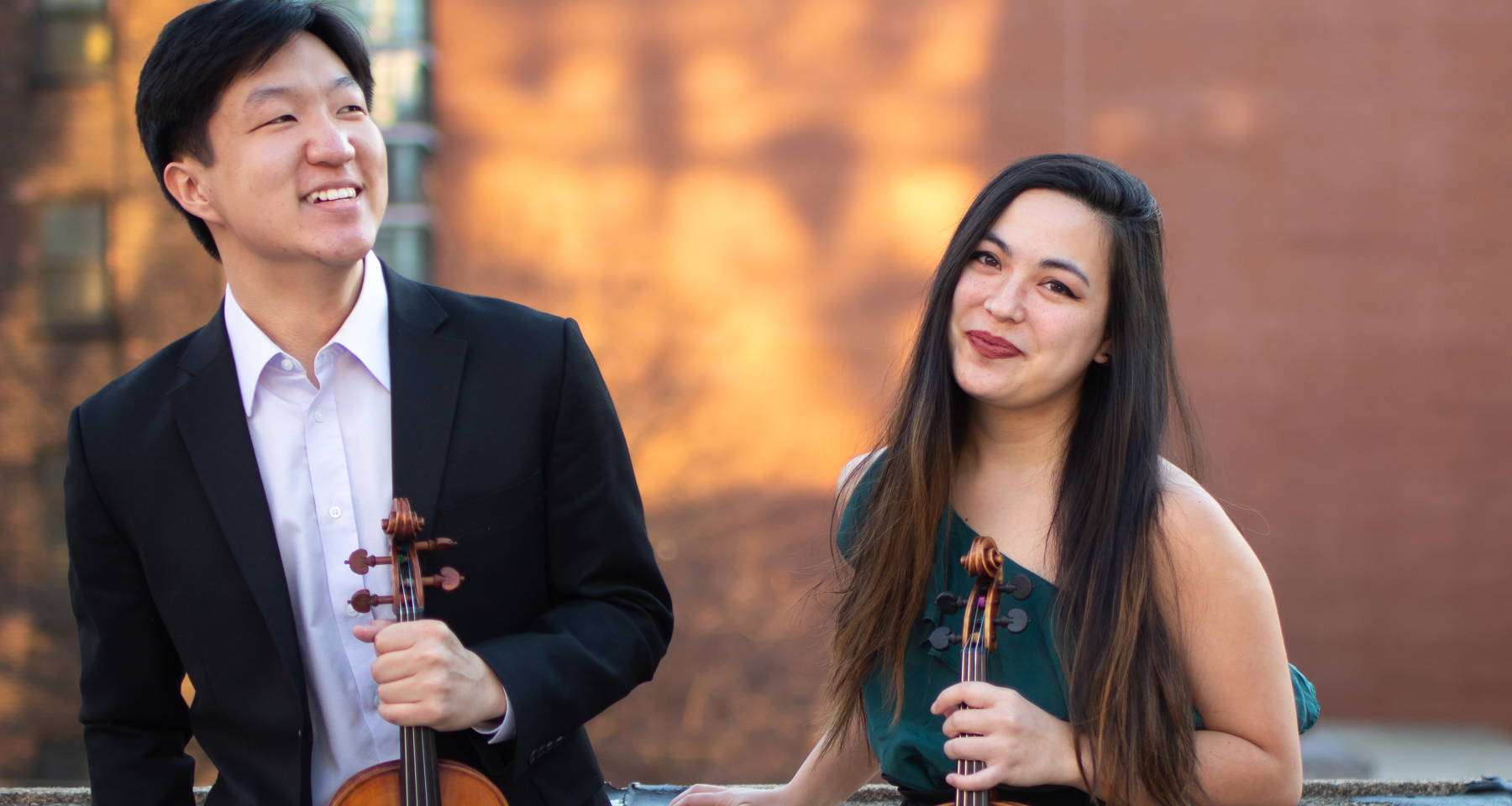 Join violinists Eliza Wong and Sean Lim for a light evening of duets!

Eliza is completing her Master of Music degree at The Juilliard School, studying with Laurie Smukler. A dedicated orchestral musician, Eliza is a member of the New Haven Symphony, and frequently performed with the Nashville Symphony while she was an undergraduate at Vanderbilt University, where she was a full-tuition Cornelius Vanderbilt Scholarship recipient and a student of Carolyn Huebl. Eliza was the winner of the 2017 Vanderbilt Concerto Competition, the 2019 Nashville Philharmonic Concerto Competition, and the 2019 MTNA National Young Artist Competition. She has spent three summers as a violin fellow at the Tanglewood Music Center, where she was awarded the 2018 Jules C. Reiner Violin Prize, and performed as concertmaster and principal second under Andris Nelsons. She looks forward to spending the summer of 2021 at Kneisel Hall in Blue Hill, Maine.

Sean Yongjoo Lim is a twenty-one year old violinist and is currently pursuing his Master’s degree at the Juilliard School, studying under Laurie Smukler. Lim has been awarded many notable accolades such as an 2016 National YoungArts Foundation Honorable Mention winner in the category of Music Instrumental/Strings/Violin, participated in the Duquesne Young Artist National Competition, was the winner of MTNA’s Ohio state division, received second place in the ENKOR International Competition for violin and piano, and was chosen as one of the youngest competitors in the International Boris Goldstein Violin competition. He has also performed in some of the world’s biggest venues such as Carnegie Hall, Lincoln Center, John F. Kennedy Center, Strathmore, Severance Hall, and Smithsonian National Gallery of Art. Lim made his solo debut with the Kostrama Symphony Orchestra conducted by Pavel Gershtein in Russia at the age of 12 and from there has performed with the U.S. Army Orchestra, the Howard County Concert Orchestra, the Landon Symphonette, the Strathmore Gala Event, and the Maryland Classic Youth Philharmonic Orchestra. 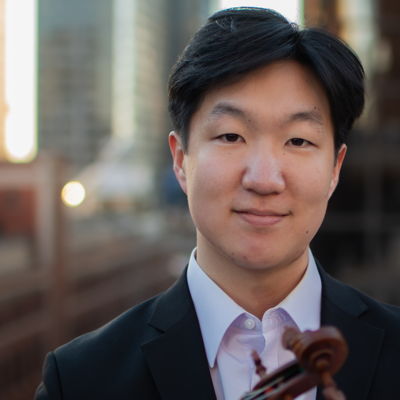 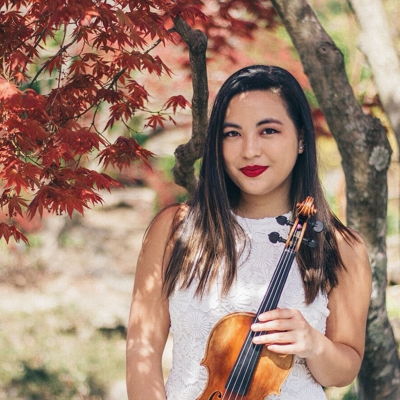 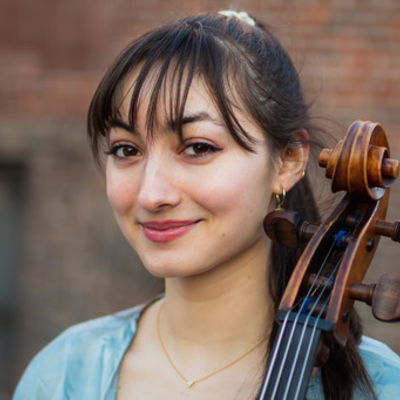 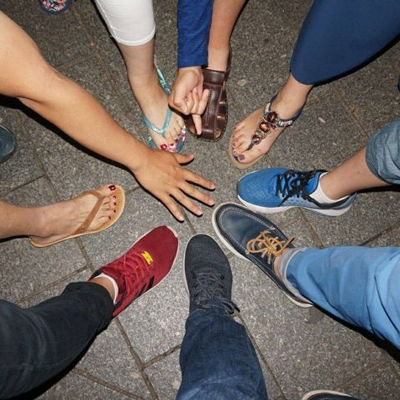 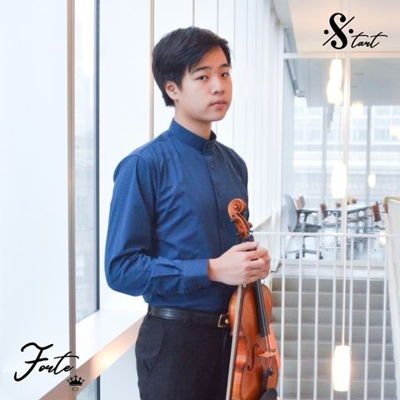 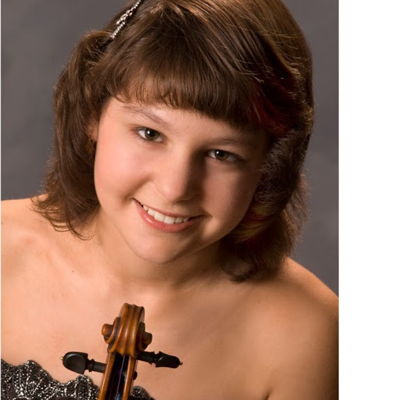 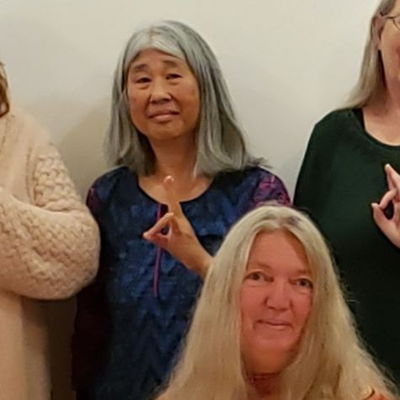 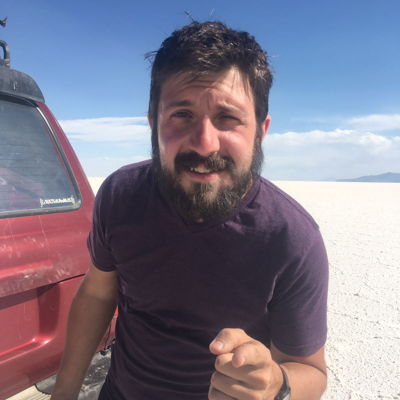