'A Musical Homage to Puskin'

Soprano Natalia Pavlova and NY-based pianist Leon Livshin will perform Russian romances and arias by Glinka, Rachmaninoff, Rimsky-Korsakov, Sviridov and Rubinstein based on the verses of the great Russian poet Alexander Puskin.

In additional Leon will play select works from Rachmaninoff's Études-Tableaux ("study pictures"). The concert was recorded at a musical salon in the heart of Rome.

"I strive to create without losing a sense of curiosity and child-like innocence, while tenaciously honing my skills as an artisan. In my view, this is the most important, but the most difficult thing to do – to perfect one’s artistry as a musician.My goal is to create an artistic model which connects life and art, where we don’t live for the sake of art, but where art allows us to experience the joy of creating."- Leon Livshin. 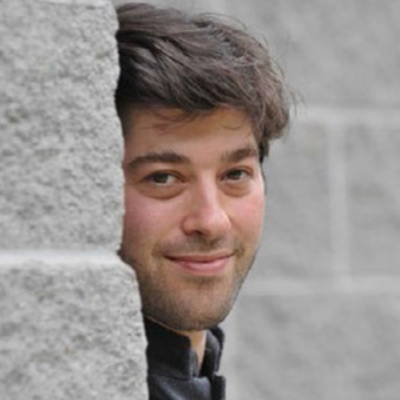 We will perform Russian Romanses of Rachmaninov, Glinka, Rimsky Korsakov.
In addition there will be a special guest:
classical guitarist Alessandro Danieli, who will perform with Natalia the piece of George Friedrich Handel "Lascia la spina" from oratory "The triumph of the True and The Time" in the beautiful Church of Sant Alfonso in Rome.

Full program :
Rachmaninov "Vokaliz" in the transcription for voice, Piano and violin

Glinka: "I remember the miraculous moment"

Rimsky - Korsakov :
"On the mountains of Giorgia" ,
"The evening sky"

Rachmaninov :"Don't sing, the Beauty, behind me"

Bis:
G F Handel "Lascia la spina" from oratory "The triumph of the True and the Time"

Having paid the dues of the music trade and succeeded on a road commonly traveled (i.e. winning prizes in numerous international competitions and participating in many masterclasses worldwide), Livshin dedicated himself to a search for authenticity and integrity – as a musician and as a human being.What followed was the realization that the artist should immerse himself in music as one would immerse oneself in love, and ‘disappear’ into a composer’s mindset and intent. Then the artist becomes virtually unseen, and lets the music be his priority.

As a result of Livshin’s search for ‘truthfulness’ he created several chamber music series in New York and New Jersey. Two of them – Resonance Concert Series and Classical Plus – are successful and flourishing. They provide a platform on which all art forms, together with philosophy, meld, interact, and intertwine. What emerges is the experience of living art.

As a performer and an artistic director with a endless flow of ideas, Livshin creates an atmosphere of a broader musical experience in which music, poetry, drawing, movement, or film organically collaborate.

Each concert is a symbiotic process in which both artist and audience have an opportunity to find out something about themselves while experiencing the great joy of sincere and pure music-making.Leon Livshin has always been drawn to the performance ideals of the past. Among his favorite artists are Alfred Cortot, Walter Gieseking, Moriz Rosenthal, Ernst Levy, Vladimir Sofronitsky, Dinu Lipatti and Sviatoslav Richter. However, what has influenced him most and remains for him the epitome of creativity and music-making is the art of the German conductor Wilhelm Furtwängler.

‘He has an enigmatic ability to make an impact on the listener with every performance, making you listen in a way which sends shivers down your spine. Furtwängler combines the music’s own organic flow with a faithful reading of the score.’

Livshin’s artistic vision has also been shaped by the influence of Rilke, Lao Tzu, Russian literature, and film directors Bergman and Sokurov, all of whom have contributed to the molding of his ideals and inspired him to look within his soul.

Born and raised in Vilnius, Lithuania, Leon Livshin started taking piano lessons at the age of five. He received his music education in Lithuania, Russia, Germany, and the USA, where his primary teachers were Marietta Azizbekova, Lev Vlasenko, Oleg Maisenberg, Barry Snyder, and Gilbert Kalish. He holds a Doctor of Musical Arts degree from the Stony Brook University of New York.Livshin currently resides in New York, where he combines a busy career as a soloist and chamber music performer with his extensive teaching work.

Alberto Mina is the section leader of the second violins in the Accademia Nazionale di Santa Cecilia symphony orchestra. He studied violin at Conservatorio Santa Cecilia of Rome with Yvonne Ekman, and graduated with top marks. Then he studied with Pavel Vernikov at the Accademia di Alto Perfezionamento in Portogruaro. At age of 22, he was selected to become a member of the Orchestra Nazionale di Santa Cecilia and then he toured with the orchestra in the most famous concert halls of the world (in Europe, Asia, Russia and the USA), with the foremost conductors of the day (including Karajan, Giulini, Sawallish, Pretre, Temirkanov, Gergiev, Chung, Maazel, Gatti and Pappano). He has performed many times in Santa Cecilia’s chamber music season with soloists like Chung, Kavakos, Batiashvili, Brunello, Lonquich and Pappano.

He contributed to the spreading of the Ad’agio concerts created by Andrea Apostoli, based on E. Gordon theory, performing many concerts in the Auditorium Parco della Musica in Roma.

He is Concertmaster and solo violin of the Orchestra of Cappella Ludovicea in Trinita’ dei Monti Church in Rome.

As soloist, he has recorded the Musical Offering by Bach with Ramin Bahrami for Decca and, in 2017, Saint Saens’ Carnival of the Animals with Martha Argerich and Antonio Pappano (Warner Classic).

He plays a 1950 “Marino Capicchioni” violin.

Phillip Delacruz, over 1 year ago

Thank you, Phillip, hope to see on concert! :)

Dear Friends, thank you for coming! Wish you an amazing summer, will see you soon, on my next concert on Settembre. Keep in touch and take kare of you 🙏 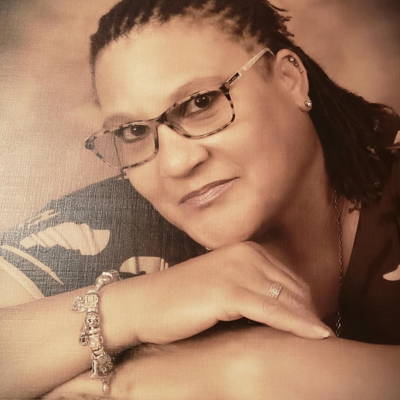 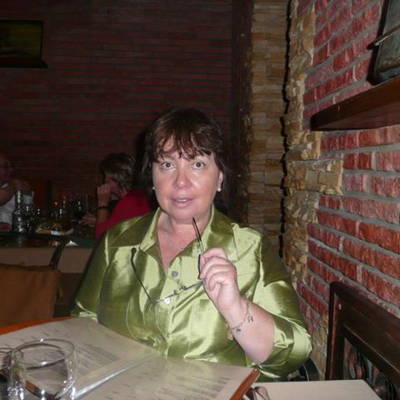 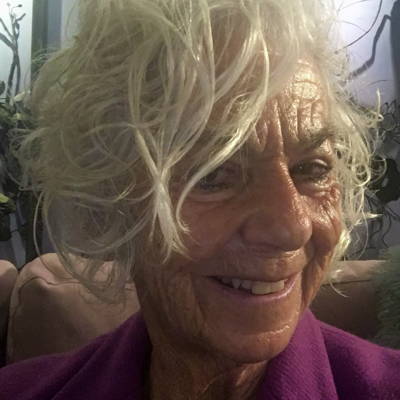 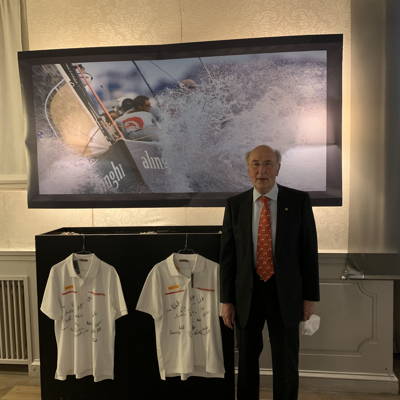 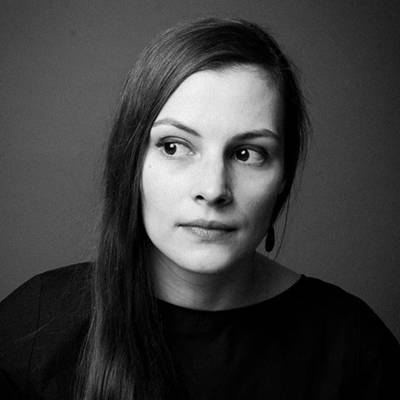