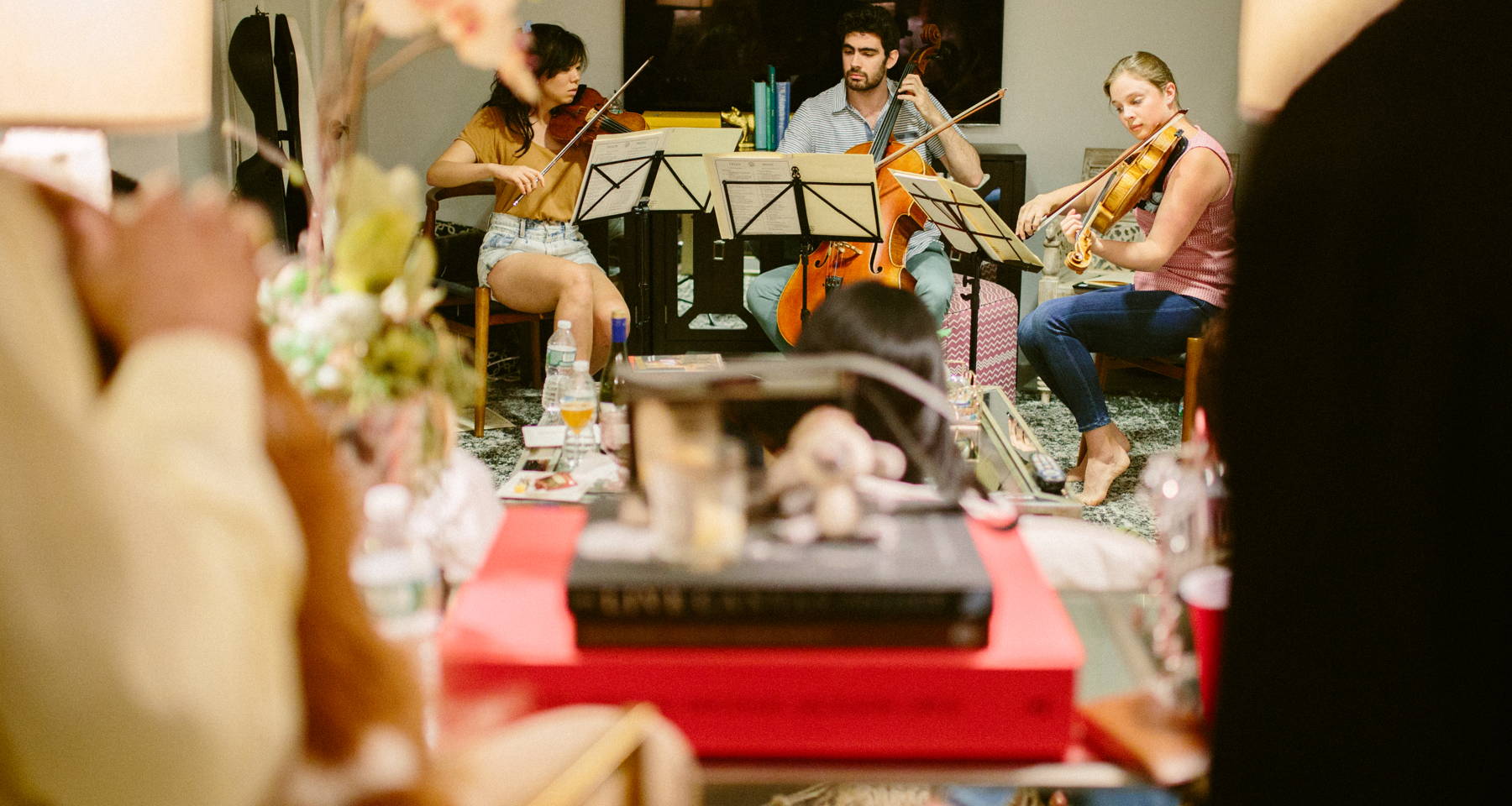 Sylvia Schwartz, over 1 year ago 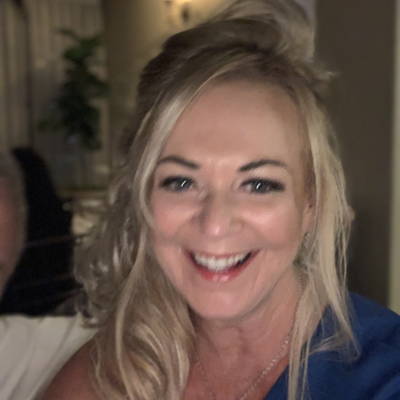 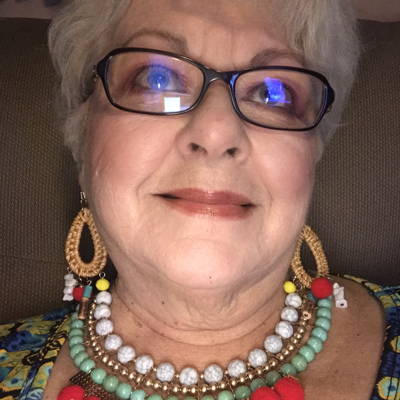