This groupmuse happened on Saturday, February 2, at 7:00 PM EST. 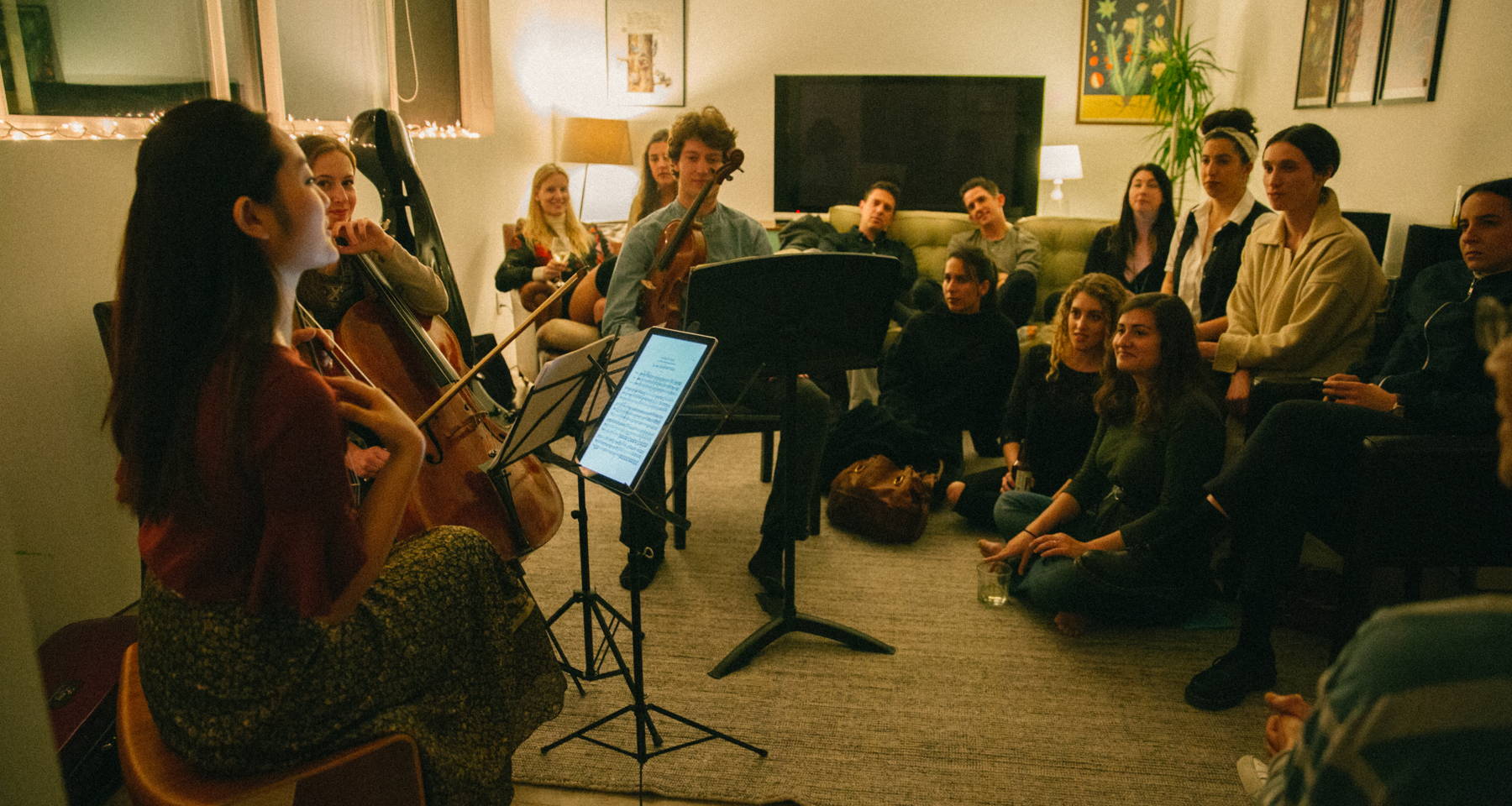 Lose yourself in Love. Loss. Life.

Capacity
32 spots total at this groupmuse

Welcome to an all new program of songs with piano performed by Mike Heitmann.

Baritone Mike Heitmann will bring along his pianist friend Felix Jarrar (including piano) to perform together a program featuring Ravel's Don Quichotte, Mahler's "Kindertotenlieder", and Vaughan Williams' Songs of Travel.

Love. Loss. Life. uses some of the gems of baritone repertoire to display a wide variety of these emotions and feelings through very vivid and direct music.

I hope you are as existed as I am and that you will be able to join us that evening. Make sure to reserve a spot asap.

Small snacks will be served together with non-alcoholic refreshments. Please bring your own wine, beer or other beverages.

The doors open at 7pm and the performance starts at 7.30pm. Please try to be on time, since I can't turn off the buzzer. Just a side note: my loft is on the 5th floor of an old walk-up building.

Closest subway station is 'York Street' on the F line (it drops you off directly on Jay Street), otherwise 'High Street' on the A/C lines. The closest Ferry stop is "Dumbo"; from there you can walk along the waterfront park to my building on Jay Street.
Street parking is probably best in Vinegar Hill.

Depending on what stage of life we are in, our experiences and emotions can vary drastically. The hills and valleys of life are what keep us on our toes, teach us lessons, and ultimately, make us stronger and more interesting people. Love. Loss. Life. uses some of the gems of the baritone repertoire to display a wide variety of these emotions and feelings through very vivid and direct music.

The program, like how many things in life should, starts with love. Maurice Ravel's Don Quichotte à Dulcinée is about one of literature's most famous men, Don Quixote. His love for Dulcinea is one for the ages, and through the three movements we see him go through a wide range of emotions, and hear Ravel’s Spanish dance influenced accompaniments. Chanson romanesque describes how he would do anything to make her happy. Chanson épique is a prayer to Saint Michel asking for her to come to him. The cycle ends with the drinking song Chanson à boire, where a rejected Quixote drunkenly tells us about his feelings.

Loss is a part of life, comes in many forms, and is unavoidable. Gustav Mahler's Kindertotenlieder might be one of the saddest and most poignant pieces ever written for voice, and deals with arguably one of the hardest things we may have to endure in our lives. This cycle is about a couple who is dealing with the death of their children. Mahler does not disappoint in his musical characterizations of Friedrich Ruckert's heart wrenching text. The descriptive music helps us to understand their heavy hearts, and despite the tumult through much of the cycle, it ends with a glorious, peaceful feeling of where these sweet children have gone.

Despite the ups and downs previously described, we end the program on a good note with Ralph Vaughan Williams' Songs of Travel. Robert Louis Stevenson's poems are about adventure, the hardness of life, and what it is like being a vagabond.

Mike Heitmann, over 3 years ago

Hello Everyone! Looks like we will have a packed house for our performance this coming weekend. In preparation for it, I found some fun links for you to check out if you're interested. It will be an evening full of moving music and great company. Looking forward to seeing you all there!

Mike Heitmann, over 3 years ago

Thank you so much to Claudia for hosting us and for everyone coming out! We hope to see you in the coming months for NYC's first Operamuse! 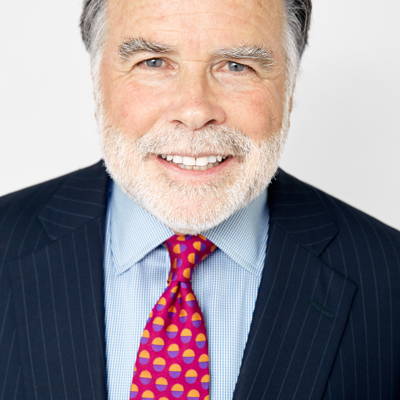 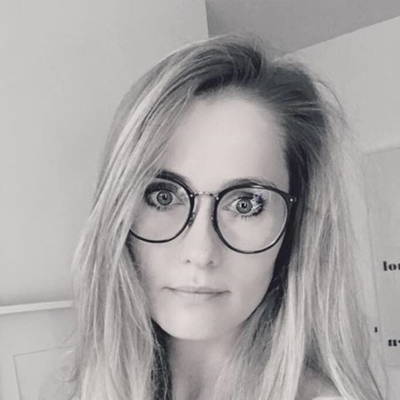 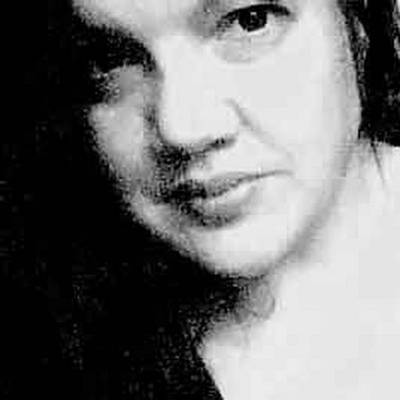 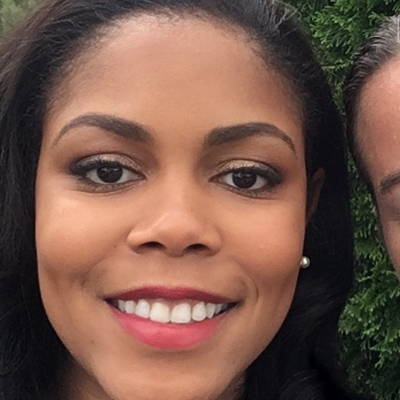 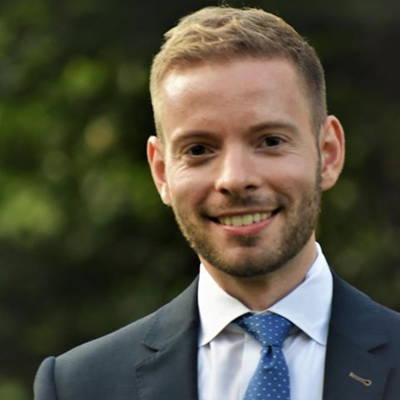 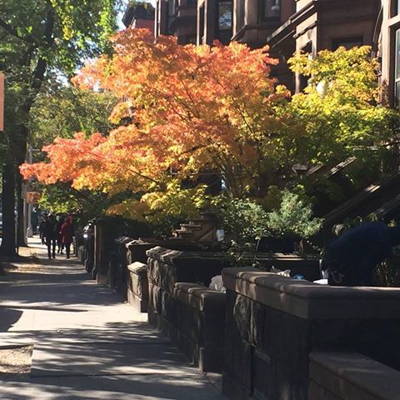 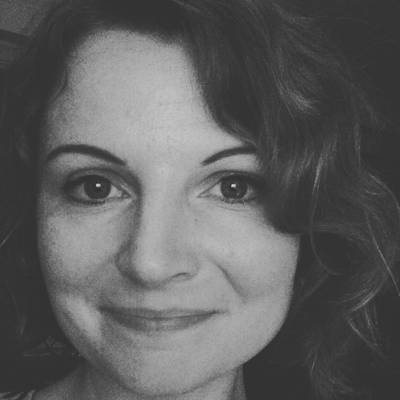 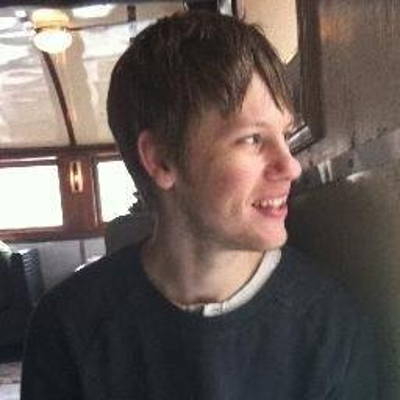 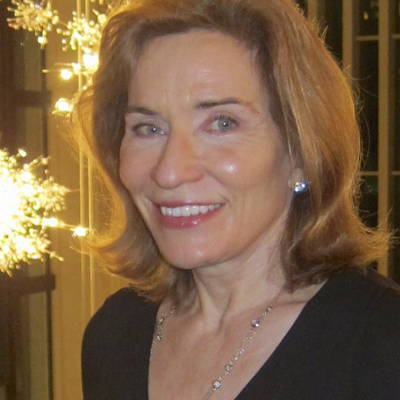 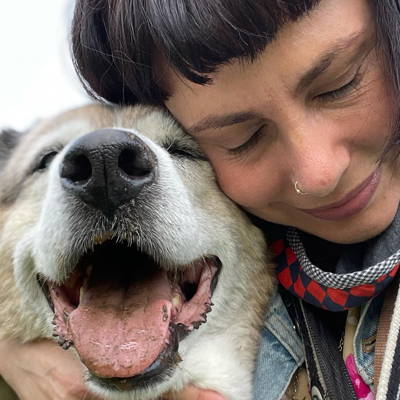 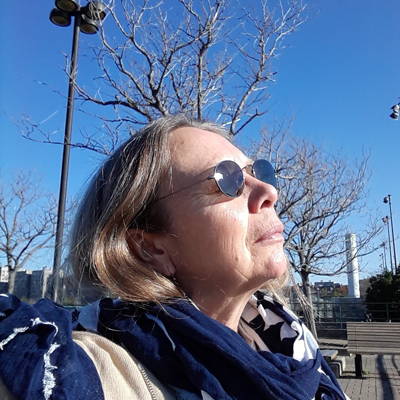 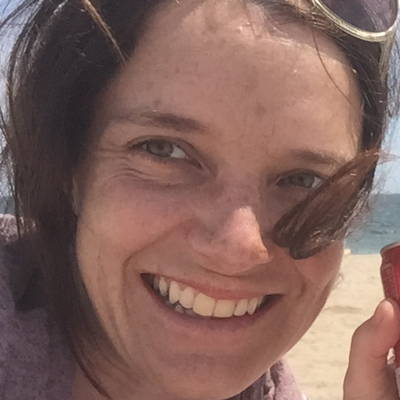 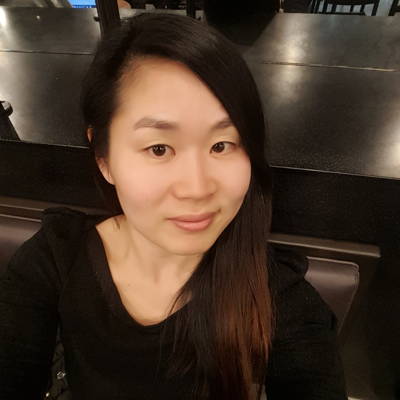