A Groupmuse Night Out with Lincoln Center for the Performing Arts

At long last, we can all feel it: The seasonal swing of fertility is gaining momentum — bird chirps are starting to saturate the morning moment, green shoots up between evermore cracks in the grey concrete, and we humans, as creatures that belong to larger ecological cycles, are also suddenly more abundant — more of us outside, more crowded parks, more of us in the streets taking the long way home instead of booking a b-line. So it should hardly be a surprise that Groupmuse finds itself with a bountiful plenty on our hands as we offer yet another Lincoln Center Night Out on Sunday!*

The internationally-adored London Philharmonic Orchestra is coming through with an afternoon of fittingly lush French warhorses by Debussy and Ravel - never were there greener thumbs for an orchestra's garden of sounds, textures, colors.

We starts with Debussy’s beloved La Mer — an ode to the sea. We follow with Ravel’s rousing, jazzy, explosive Piano Concerto in G Major, with the great Jean-Efflam Bavouzet on the keys, and then with Ravel's lovely Mother Goose Suite. The finale is Debussy’s masterful tone-poem Iberia - his vision of Spain.

Leading the band is conductor Edward Gardner, and I promise you I didn’t work up all of this green and flowery imagery just to lamely pun on his name - it was pure synchronicity.

Tickets average $70 for such a feast — but our wonderful friends at Lincoln Center really do such good care of us, so we’ve got a stack for a mere $20 — more than 2/3rds off! But it likely won’t last long, so hop on this bounty!

*For those that weren’t aware, we’re also offering a Lincoln Center Night Out with the Chamber Music Society two hours later! The most ambitious among you could conceivably make it a double header! 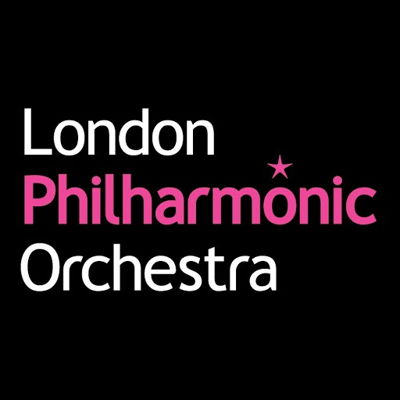 Susan Graham at Lincoln Center: A Night Out.

Beethoven and the City I

Beethoven and the City II