The Next Generation at Lincoln Center: A YCA Night Out

A Groupmuse Night Out with Young Concert Artists

For decades now, Young Concert Artists has been the in the business of grooming the next generation of virtuoso — so that as the corporeal lives of Bach, Beethoven, Mozart drift ever farther into the past, we can ensure the eternal depths of their insights will continue to inspire and transform those of us stuck in the present.

Their season ending, YCA is preparing for its finale gala concert at Lincoln Center, and they want us to join for a celebration of some of the most staggering young talents of our generation with a Night Out!

The finale is Felix Mendelssohn’s beloved and thrilling Piano Concerto, No 1, featuring Nathan Lee on the piano. Now just 18, Lee has already been a show-stopping wizard of the keys for a decade, making his debut with an orchestra at the ripe old age of 9.

Tickets for an evening at Lincoln Center of such prodigious electricity typically runs $47, but we’ve got a stack for a mere $20! Limited, though, so make your move! 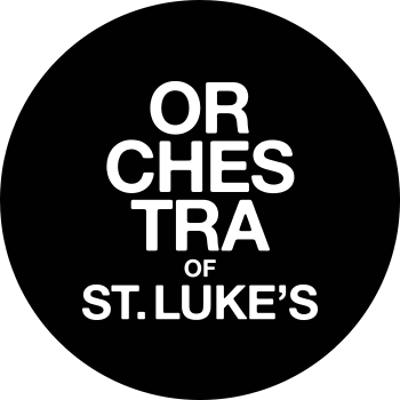 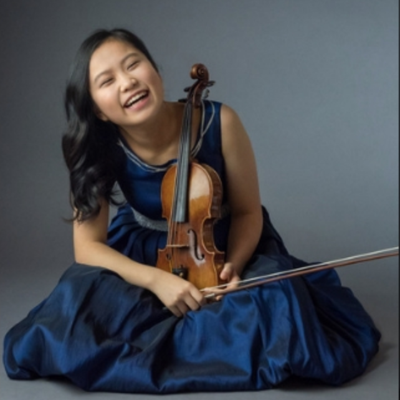 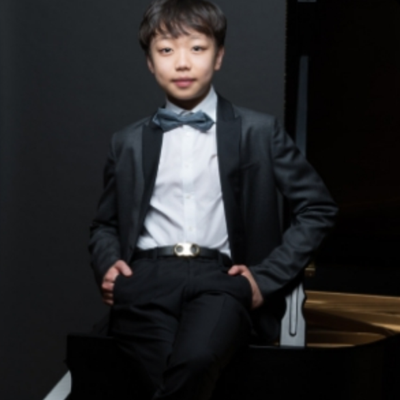 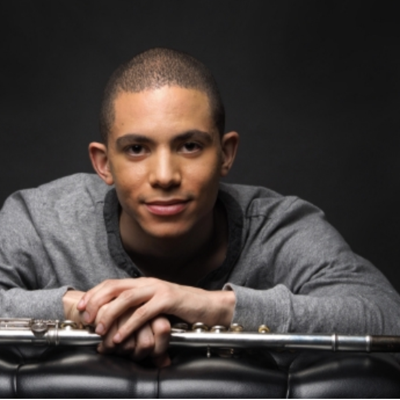 An Elias String Quartet Night Out at 92Y

MacArthur Matt and a Maiden Voyage: Our Next Massivemuse

Beethoven and the City IV