A Groupmuse Night Out with San Francisco Performances

Drinks for sale
at this groupmuse
Accessible

Four years ago, pianist Zhang Zuo, violinist Esther Yoo and cellist Narek Hakhnazaryan — all internationally acclaimed, prize-winning, white-hot young virtuosi in their own right — met on the BBC's New Generation Artists and something clicked: they’ve been performing around the world as one of the leading piano trios of our generation ever since. They’re known as the Z.E.N. trio - not only because it’s an acronym for their first names, but also because to truly create music as an ensemble is to lose the ego in a larger flow.

And guess what: Thanks to our friends at San Francisco Performances, they’re coming through SF — and we’re invited to join for a Night Out!
Z.E.N.s’ program straddles three epochs - Schubert opens the evening with his glorious, one-movement Notturno in E-flat Major, D897, representing the very last light of the classical era. Then it’s Brahms’ B Major Piano trio — his first but by most accounts his greatest, abundant with the rich harmonic palate and expressive swells that characterized the Romantic era that Brahms found himself at the helm of. The evening closes with Shostakovich and his 2nd Piano Trio — as biting and potent a monument to musical modernism as ever there was.

Tickets to this electrifying night in the beautiful Herbst Theatre typically average $55 or more, but hey there, it’s Groupmuse, so we’ve got the hookup: A $20 ticket — more than 50% off! But supplies are limited so make your move! 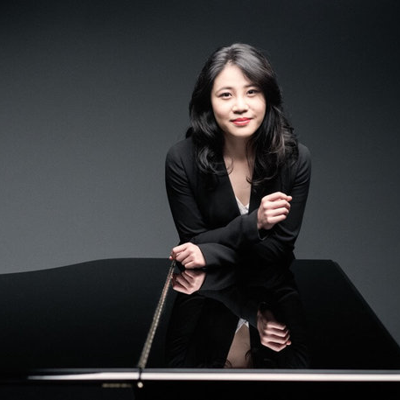 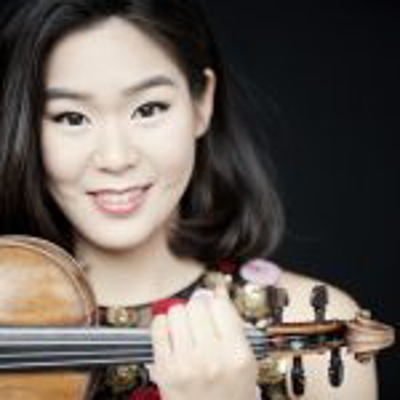 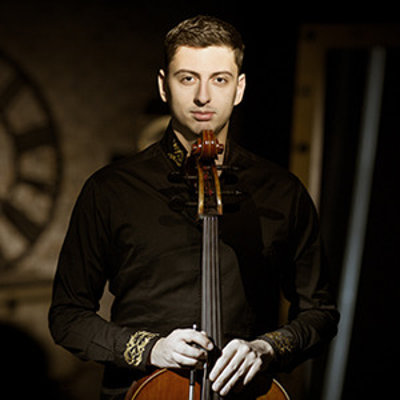