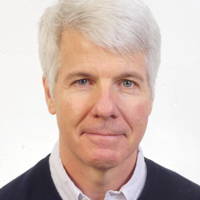 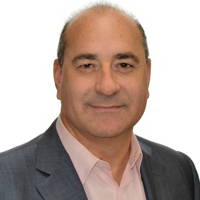 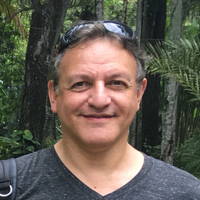 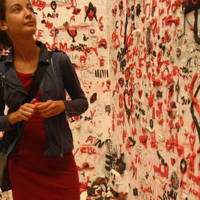 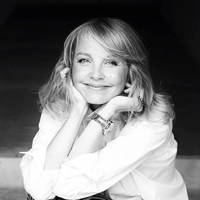 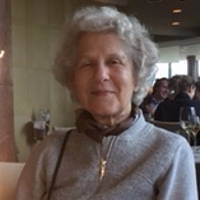 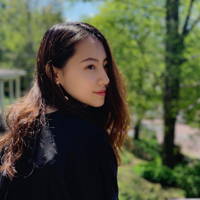 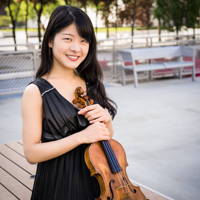 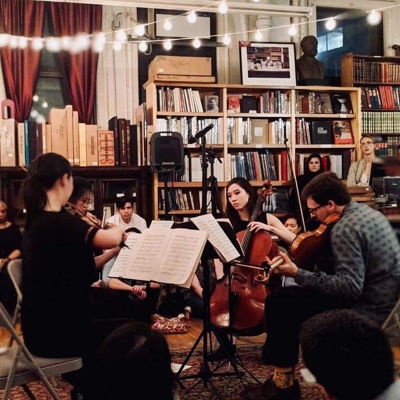 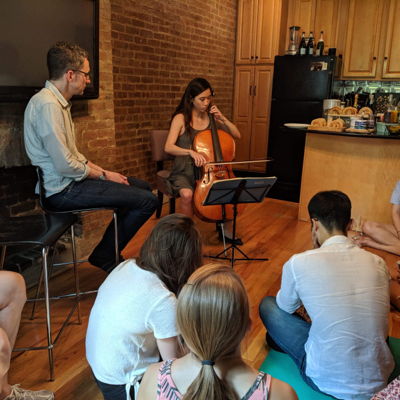 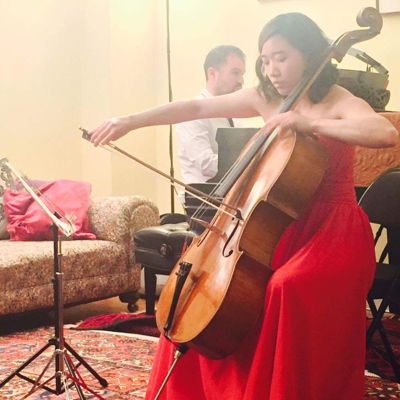 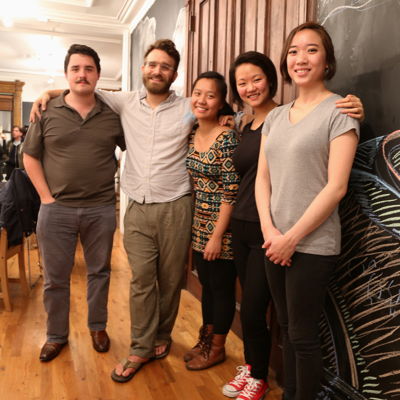 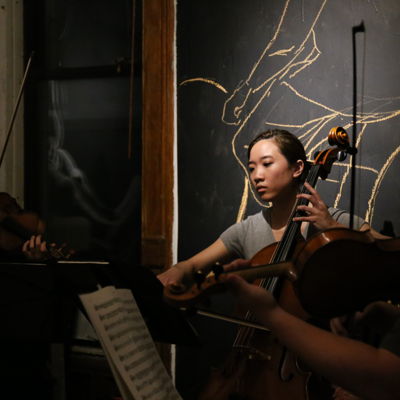 Yu hasn't set up their next groupmuse, yet.

A recent graduate of The Juilliard School, Taiwanese cellist Yu Yu Liu leads an active performing and teaching career throughout the New York City area. She has worked under the baton of Leonard Slatkin, Semyon Bychkov, and Alan Gilbert in venues such as David Geffen Hall, Alice Tully Hall, and Carnegie Hall. Recently, she was invited to play at the MoMA Summergarden: New Music in New York concert series with The New Juilliard Ensemble (NJE). With NJE, Ms. Liu has given many premiers of modern works such as Yoshirō Irino’s Three Pieces for Cello Solo (1969). As a teaching artist, Ms. Liu has been a mentor for the Pre-College division at Juilliard and maintains a private teaching studio in New York. She is also a faculty at the New Jersey Music School where she gives concerts and masterclasses. She has been to several summer programs as [email protected], the Pacific Music Festival in Japan, and many more. She earned both her Bachelor’s and Master’s Degree in Cello Performance under the guidance of Fred Sherry and Astrid Schween. Ms. Liu is a recipient of Irene Diamond Graduate Fellowship and Nancy A. Marks Chamber Music Scholarship.