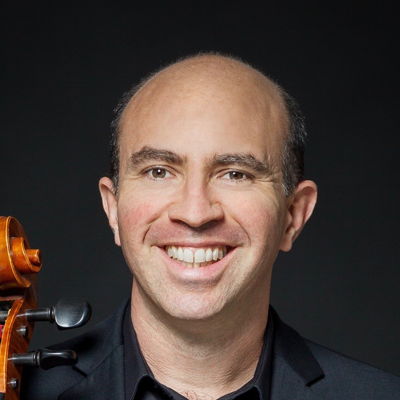 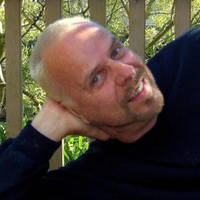 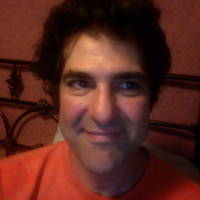 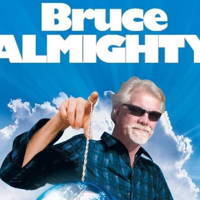 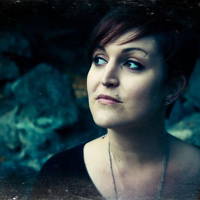 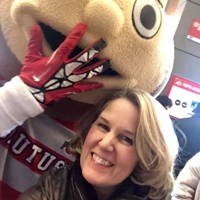 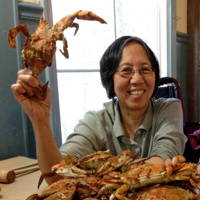 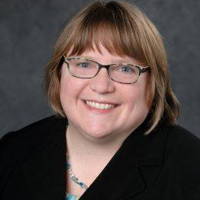 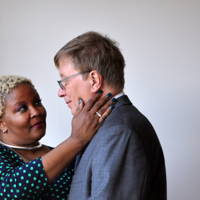 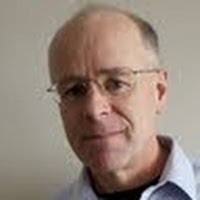 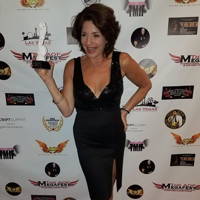 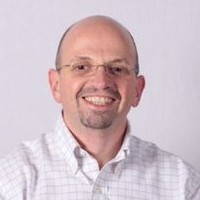 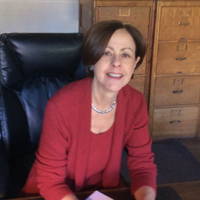 Getting Away from It All - a solo cello vacation

Nat Chaitkin enjoys a wide-ranging career as a cellist, teacher and advocate for concert music. He has made several appearances as soloist with orchestra, including a performance of the Schumann Concerto, which the Washington Post praised for its “engaging flair and commitment.” He has been heard in recital on CBC Radio, on WFMT Chicago’s Dame Myra Hess series, at the National Gallery of Art and the Banff Centre. He has recorded for Albany Records.

In 2012, Nat was awarded the City of Cincinnati’s Artist Ambassador Fellowship, giving him the opportunity to reach new audiences by performing in public spaces such as community centers, libraries and offices. His program, called Bach and Boombox, place classical cello pieces alongside pop recordings to show how composers like Bach and Hindemith use the same tools as Thelonious Monk and the Beastie Boys. He is also co-founder of 4-Way, Cincinnati’s community-based string quartet, whose education program, The 4-Way String Project, offers free lessons and chamber music instruction to economically disadvantaged youth.

Nat Chaitkin graduated from the Pre-College Division of the Juilliard School, where he studied with Ardyth Alton. He received undergraduate and graduate degrees in music, as well as a B.A. in History at the University of Michigan, and a doctorate at the University of Maryland. His teachers included Jeffrey Solow, Nina deVeritch, Erling Blöndal Bengtsson, Evelyn Elsing and David Soyer.

Getting Away from It All - a solo cello vacation

A Guided Tour of the Bach Cello Suites

This groupmuse happened 20 days ago