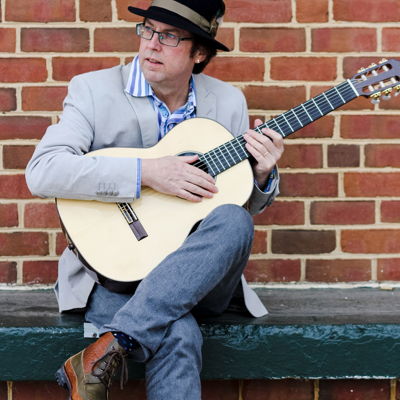 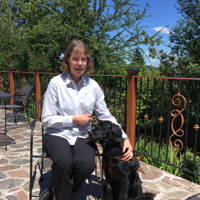 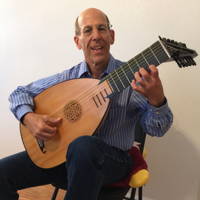 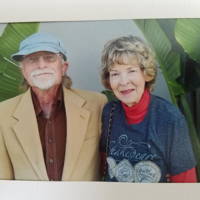 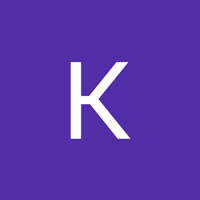 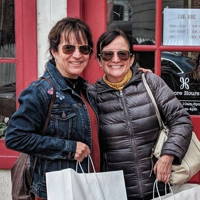 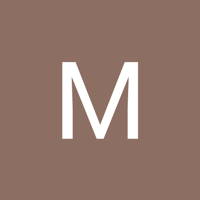 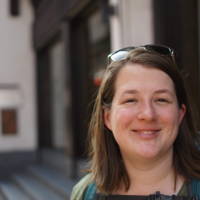 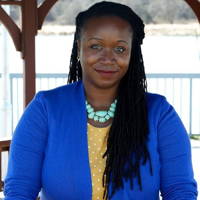 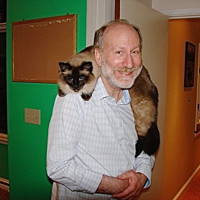 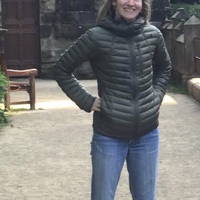 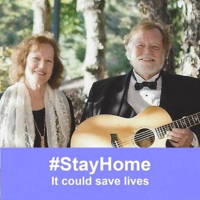 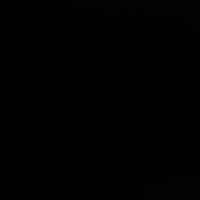 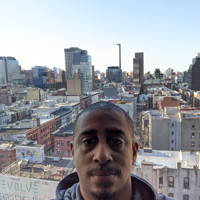 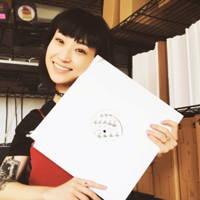 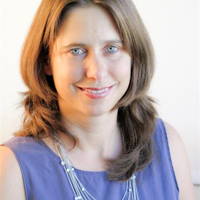 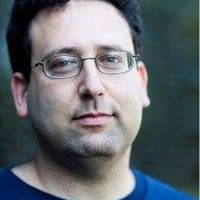 Cover Me, Comfort Me

"Classical Guitar" magazine says "Warren has a lovely, lyrical style," and of his CD, says "Warren’s title track is warm and Latin in style, with a nice melody and harmonies. Leo Brouwer’s arrangement of 'Drume Negrita' follows, with a new interlude composed by Warren… Antonio Lauro’s short 'La Catira' is a rarity that Warren plays very well. There are also two pieces by Baden Powell: 'Berceuse a Jussara' is a work I had not heard before—Warren dispatches it with an almost jazz-like touch that suits the piece nicely; and 'Afro Sambas' is complex and highly rhythmic through-out… "

Warren has performed throughout the United States, and on the radio and in concert in countries such as Brazil, Peru, and Mexico. He is a regular contributor to "Classical Guitar" magazine on topics such as composition and improvisation.

Cover Me, Comfort Me

A Night in Brazil

This groupmuse happened 4 months ago