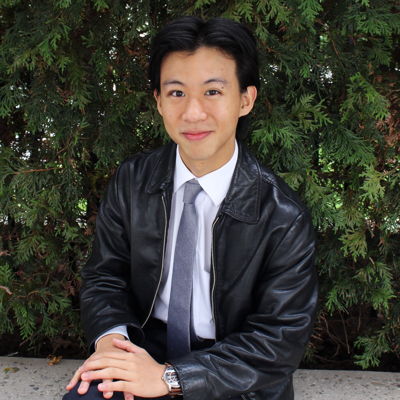 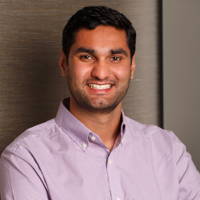 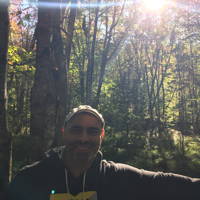 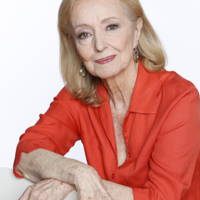 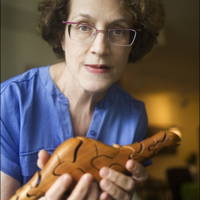 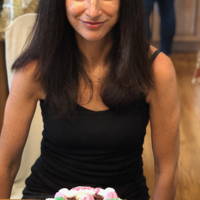 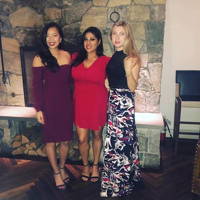 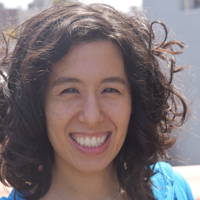 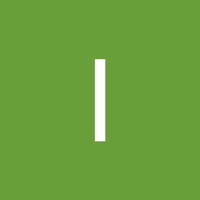 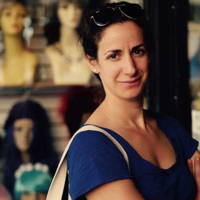 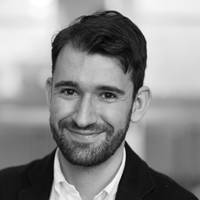 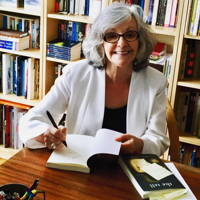 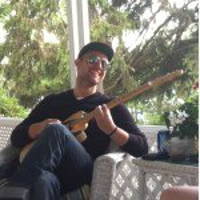 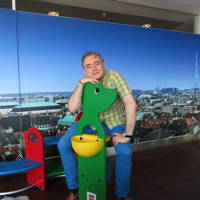 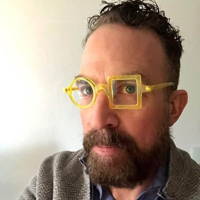 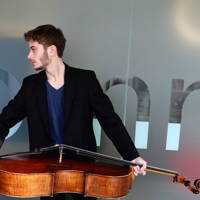 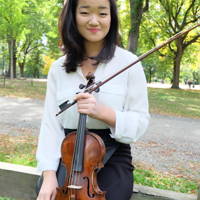 Derek hasn't set up their next groupmuse, yet.

Derek Wang, pianist, presents solo, chamber, and new music repertoire with unusual energy and joy, in the belief that genuine musical experience can foster practices of committed listening in social and public life today. Derek is in his fourth year of undergraduate study with Veda Kaplinsky at The Juilliard School in New York, where he is the recipient of a Kovner Fellowship.

Derek’s wide-ranging activities at Juilliard have included performing excerpts from a solo piano version of Stravinsky’s The Rite of Spring with solo dancer, accompanying Schubert lieder in recital on fortepiano, working with Steve Reich and Kaija Saariaho as a member of the AXIOM ensemble, and playing Mozart in a masterclass for Murray Perahia and Liszt for Marc-André Hamelin. Most recently, Derek substituted for Yuja Wang in rehearsals with the Greater Bridgeport Symphony in Connecticut and The Knights in New York.

In the summer of 2019, Derek began his engagement as pianist of the Aspen Contemporary Ensemble at the Aspen Music Festival and School, enjoying collaborations with jazz pianist and composer Vijay Iyer and violinist Robert McDuffie. Additionally, he attended the Sarasota Music Festival in Florida and represented the United States in performances at the Kyoto International Music Students Festival in Japan. In previous summers, Derek has studied in the David Finckel and Wu Han Chamber Music Studio at Aspen, the PianoTexas International Academy and Festival in Fort Worth, and the Oxford Philharmonic Piano Festival in England.

In a multimedia collaboration between animation and music, Derek has performed the Chopin études live as a synchronized soundtrack to the short film collection Magic Piano and The Chopin Shorts, produced by Academy Award winner Hugh Welchman. He has performed alongside the animated films in family concerts for the Film Society of Lincoln Center, the Dallas Opera House, the E-G conference in California, the La Ciudad de Las Ideas conference in Mexico, and on two tours of China that spanned nine cities.

Derek appeared as emcee and accompanist for From the Top on National Public Radio’s hit Tiny Desk online video series, filmed in Washington, D.C., in June 2018. As a high school senior, Derek was named one of twenty National YoungArts Foundation finalists in classical music in 2016. He won the Juilliard Pre-College concerto competition in 2015, playing Prokofiev’s Third, and the Rosalyn Tureck Prize at the Third Tureck International Bach Competition in 2013. Derek grew up near Boston and is a baseball fan and lover of literature.

Bach Revival at the pianist's flat