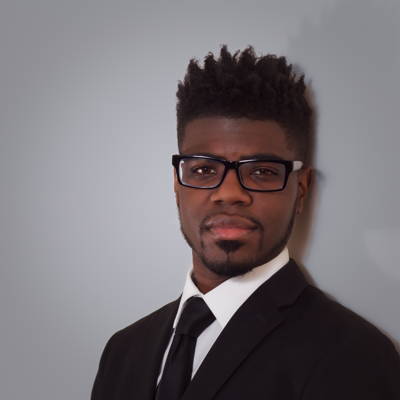 A strong advocate for social equality, pianist Kyle Walker believes music can speak to social issues better than verbal language can, the understanding of which he brings to both traditional Western repertoire and that of the living world-wide composers with whom he collaborates.

As a chamber musician, he is a frequent collaborator in premiere performance projects with living composers such as Brian Erickson, Matthew Lyon, Timothy Messina and Joan Szymko, whose work he premiered at the American Choral Directors Association in Memphis TN.

Walker performs with the newly founded “Artists By Any Other Name” based in NYC. The group endeavors to increase the accessibility of classical music by encouraging it’s symbiosis with other art forms, including dance, drama, poetry, and visual art.

A dedicated teacher, Walker maintains an extremely active teaching studio compiled of private students as well as on piano faculty at Fort Lee School of Music, The Music School of New York City, and The Wifi Music School.

Kyle Walker received his Masters of Music from Mannes College, The New School for Music under the tutelage of Thomas Sauer. He holds a bachelor’s degree from East Carolina University and has studied with Benjamin Hochman, Keiko Sekino, Henry Doskey, and Clifton Matthews. Walker has received generous support of his upcoming artistic endeavors from the Peter M. Gross Fund.

He is currently embarking on a solo performance project entitled BlackNotes, which aims to explore the divides and connections between White American and Black American Art Music.

J.S. Bach, under-represented composers who have fallen through the cracks of classical music due to some sort of systemic oppression. Usually Chopin or Beethoven as well! 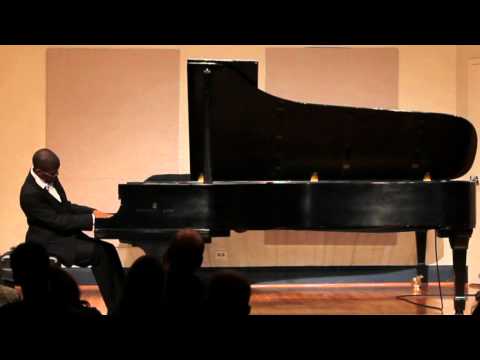 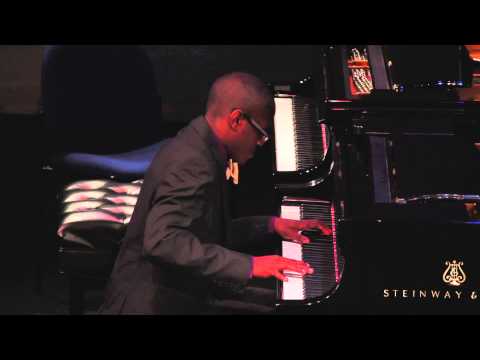 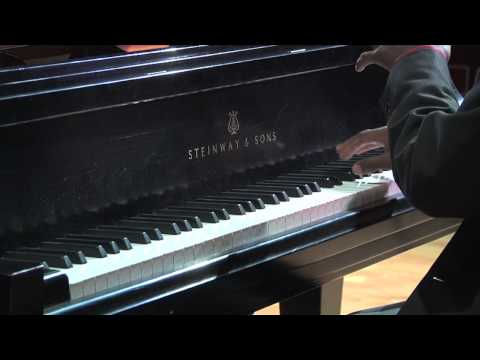 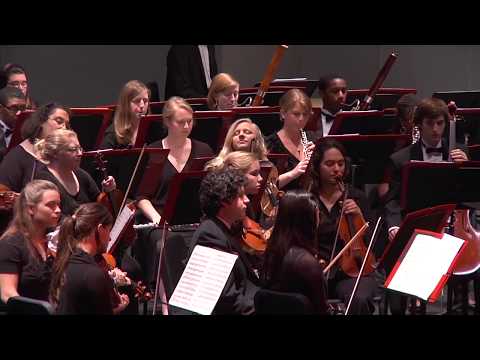