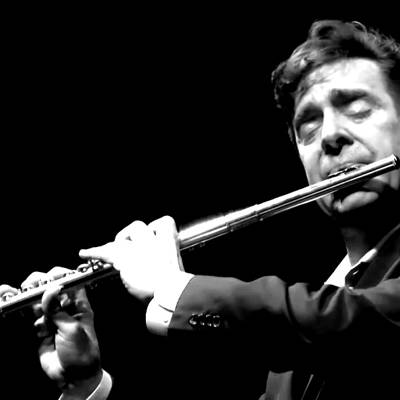 Robert Cart (flute) has toured Europe, Asia, and the Americas, including performances in London, Los Angeles, Mexico City, Munich, New York, Philadelphia, Shanghai, Vienna, and Washington. He has worked with such renowned conductors as Bernstein, Leppard, Muti, Previn, and Zinman, and has performed at festivals, including Tanglewood, Wolf Trap, Ravello, and Aldeburgh. He has performed as soloist at The Kennedy Center, Carnegie Hall, Kimmel Center, Lincoln Center, the Whitehouse, and the Dorothy Chandler Pavilion. An advocate for new music, he has premiered works by Jennifer Higdon, Gary Schocker, and others.

Robert is a Powell Artist, and plays a vintage Powell flute made in 1938 by Verne Q. Powell for Philadelphia Orchestra flutist Joseph La Monaca. Robert also plays a vintage Rudall, Carte & Co. piccolo made in 1927 by Mr. Atkins for Mr. L.J. Ford of Nottingham. 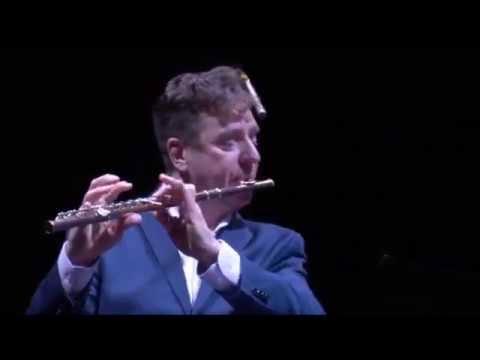 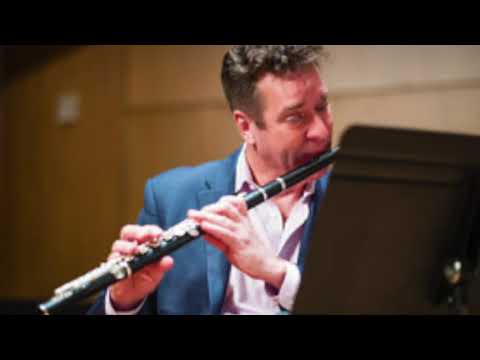 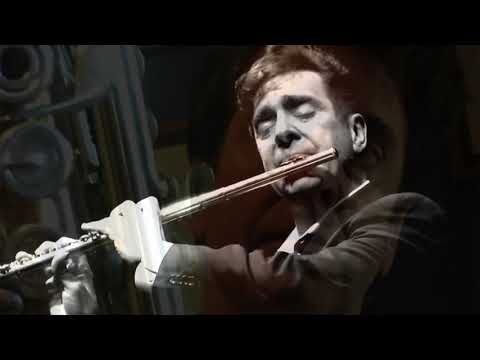