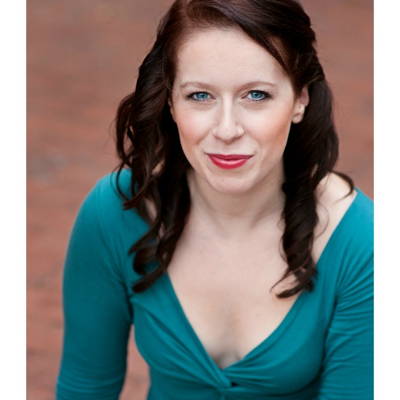 Soprano Emily Thorner is a new and emerging talent in the Boston music scene. Equally at home in choral ensembles, oratorio, opera, new music, and music theatre, Ms. Thorner began her 2015-2016 season as a soloist with Hancock Church for the Lexington Choral Festival. She also performed the role of the boy soprano in Chichester Psalms with Hancock Church Choir and is a new member of Composer's Choir in New Haven, CT. Other engagements this season have included MetroWest Choral artists this Spring where she performed current composer Leonardo Ciampa's Gefunden. This summer season will feature appearances with Tremont Temple, Marsh Chapel, and Opera on Tap. She is pleased to announce she will be performing again with MetroWest Choral Artists in October 2015. October will also feature a 3 part recital series through Groupmuse.

In the 2013-2014 season, Ms. Thorner made her Boston and New York operatic debut as Lucia in The Rape of Lucretia with Opera Brittenica and played Flora in their immersive theatrical production of The Turn of the Screw. Ms. Thorner also starred as Rose Maybud in Ruddigore with MITG&SP and she has made appearances with Commonwealth Lyric Theater in Mozart and Salieri and Lowell Opera House in Lakmé. She can also be heard regularly around Boston in Opera on Tap. An avid singer of choral music, she was the soprano soloist in Carol Barnett’s The World Beloved: A Bluegrass Mass with Monroe Crossing last summer at Hancock Church in Lexington, MA. She has performed numerous solos and duets with Hancock Church, including Komm, mein Jesu, und erquicke from J.S. Bach, Cantata 21 and Mozart’s Laudate Dominum from Vesperae solennes de confessore, K. 339, and Zelenka’s Magnificat in D major, ZWV 108.

Ms. Thorner completed her Master’s degree in Vocal Performance at Florida State University in December 2012. Equally passionate about new music, Ms. Thorner is currently working with Canadian composer Rita Ueda to create a “new bell song” specifically for her high coloratura. Ms. Thorner also premiered the opera “She is in the Sea” for Vocalypse Productions as a part of their Opera from Scratch program.

While earning her Master’s degree at Florida State University, Ms. Thorner held the title role as Eurydice in Orphée aux enfers. Additionally, She performed as Mrs. Nordstrom in A Little Night Music and covered Königin der Nacht in Die Zauberflöte at the Harrower Opera Workshop in Atlanta, GA. For the Florida State Opera Outreach, she toured local middle schools singing the role of Silverpeal in The Impresario. She also played Amy in FSU’s mainstage production of Little Women and Gretel in Hansel and Gretel for Opera Outreach. Ms. Thorner sang partial roles as Lucia in Lucia di Lammermoor, Sophie in Der Rosenkavalier, and Zdenka in Arabella for Opera Workshop. Additional performing credits include Phyllis in Iolanthe and Rapunzel in Into the Woods. Emily Thorner currently studies with Penelope Bitzas. A winner of the NH NATS in 2010, she was a semi-finalist in the international Orpheus Vocal Competition in the Spring of 2012.

Ms. Thorner teaches voice at The Music Academy of Chelmsford and also maintains a private studio in East Somerville area. 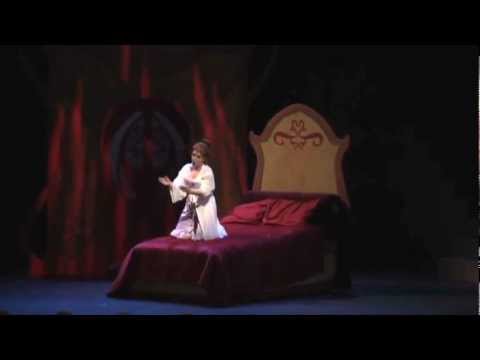