This groupmuse happened on Saturday, February 22, at 7:30 PM PST. All the Feelings - A Post-Valentine Hangover Recital at Phinney Farrm

A post-Valentine recital of songs, arias, and duets from opera and musical theatre featuring the naive, the doomed, and victims of love. Featuring the works of Rossini, Donizetti, Hahn, Puccini, Korngold, Loewe, and Jason Robert Brown.

Ample street parking is available. Metro #5 or #44. Our house is high off the street and it's thirty steps to the front door. Attendees will be asked to make a donation (minimum $10) all of which goes to the musicians. Please bring any drinks and snacks you'd like to share.

Note: Please do not arrive early unless you have a special need and have communicated with me. Both hosts and musicians require preparation and set up time. The start time (7:30) means that is the time you should arrive, and you can expect the program will start slightly later. Thanks for your consideration. 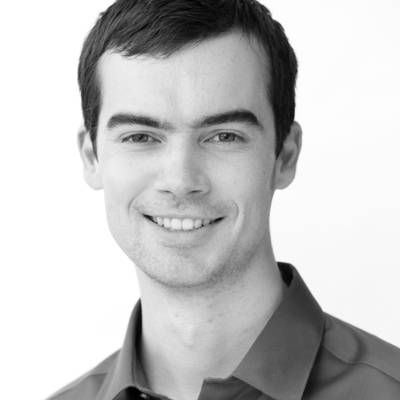 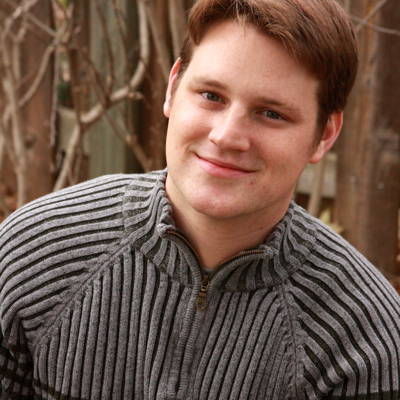 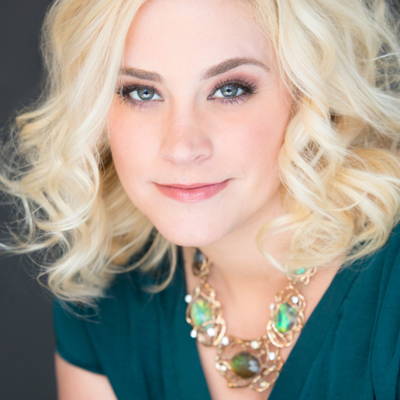 Love is in the air this month…whether we like it or not! Come explore the highs, lows, and woes of love with an afternoon of arias and duets. Featuring the works of Rossini, Donizetti, Hahn, Puccini, Korngold, Loewe, and Jason Robert Brown, soprano Andrea Hansen and tenor Andrew Etherington bring love to life in all its messy and beautiful forms.

Lerner/Loewe - I have dreamed (The King and I)

Brown - One Second and a Million Miles

Andrew Etherington, tenor, has been a performer and teacher in the Seattle area since 2016. He is a member of the regular chorus at Seattle Opera and has performed roles with Vashon Opera, Seattle Modern Opera Company, Puget Sound Concert Opera, and the upcoming title role in Kitsap Opera's Faust in June 2020. He is an adjunct voice faculty member at Olympic College in Bremerton, WA where he teaches applied voice and assists the opera productions, including music directing their May 2020 production of Hansel and Gretel. Andrew studies with Erich Parce.

Washington native Andrea Hansen, soprano, has been heralded as a well-rounded soprano who moves easily across all genres. With appearances across the country, Andrea is primarily known in Chicago for her work with Floating Opera Company, Opera Ouvert, and EDGE Theatre combining her passions for opera and science fiction theatre. Andrea has performed in the Seattle area with Seattle Modern Opera Company and Puget Sound Concert Opera and was recently featured in the Museum of Flight’s Lunar Block Party presentation of Moon Landing in commemoration of the 50th anniversary of the lunar landing. Currently on tour with HEARTS: Health and Arts, Andrea can next be seen in “Nightingale: A Musical Regarding the Life & Passion of Miss Florence Nightingale”.

Born in Northern CA, Luke is a frequent piano performer around Seattle. He holds dual degrees in classical piano performance and environmental studies from the renowned Oberlin College and Conservatory of Music. He has performed in several countries, including Germany, Belgium, the Czech Republic, Hungary, and Canada. Since moving to Seattle two years ago, Luke earned the gold medal in the Chopin Northwest competition. He has collaborated with various professional opera companies including Seattle Opera, Seattle Modern Opera Company, Northwest Opera in Schools, and numerous individual professional vocalists. Recently was featured as collaborator and soloist on Classical King FM. He performs frequently at house concerts, retirement homes, and for benefit concerts, and he maintains a private piano studio of roughly 40 students.

Andrew Etherington, over 2 years ago 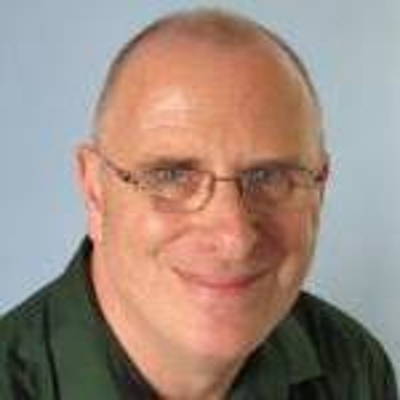 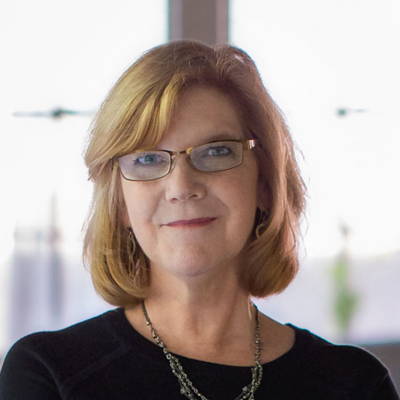 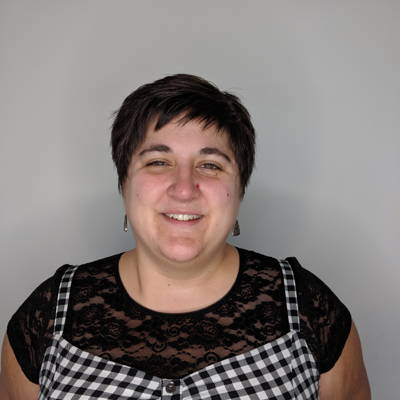 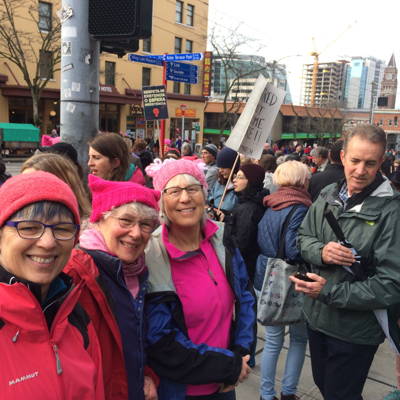 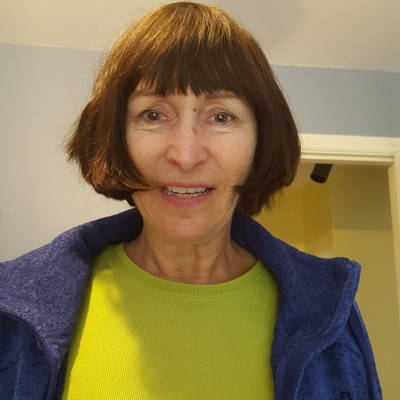 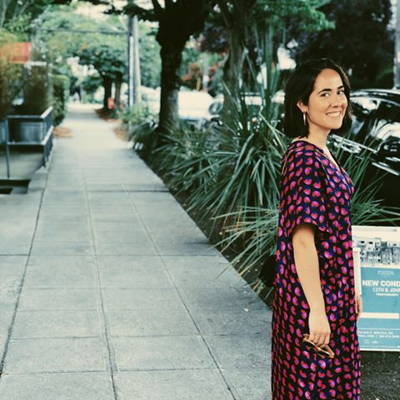 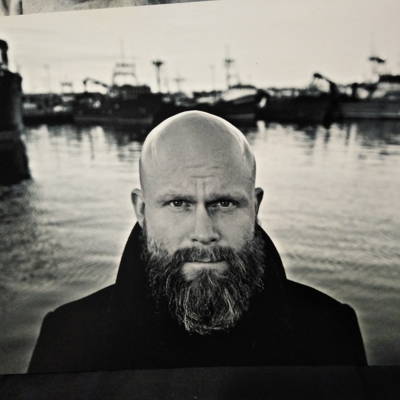 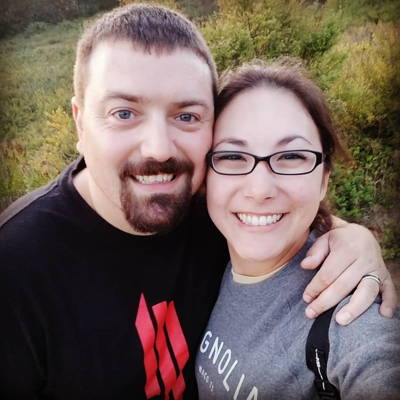 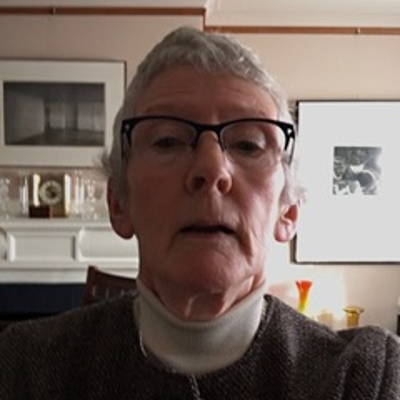 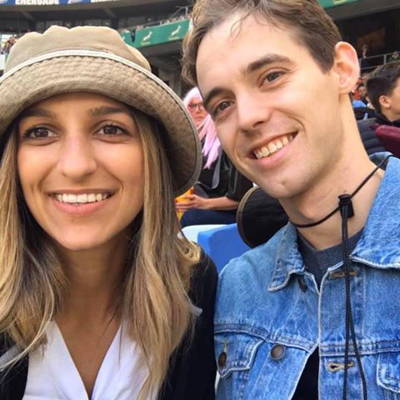 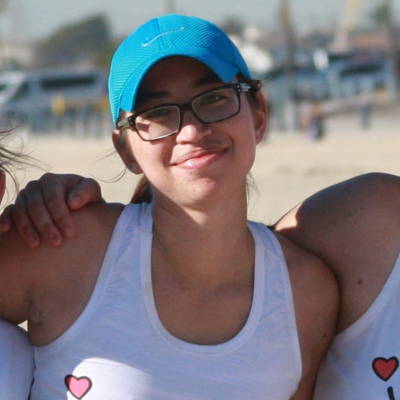 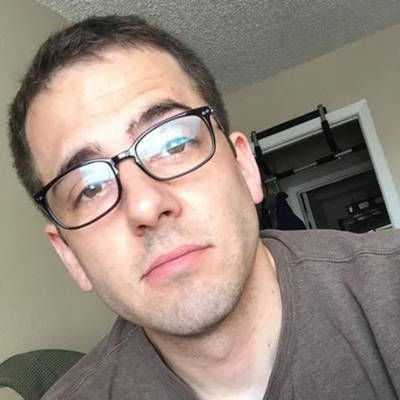 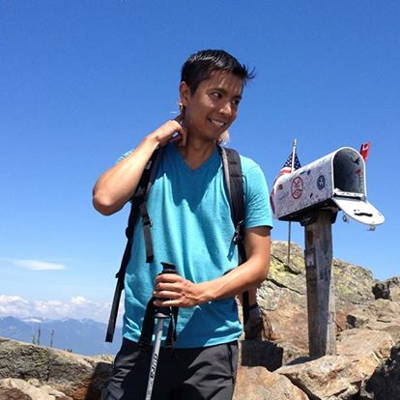 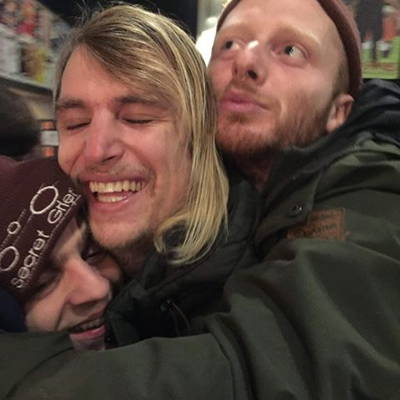