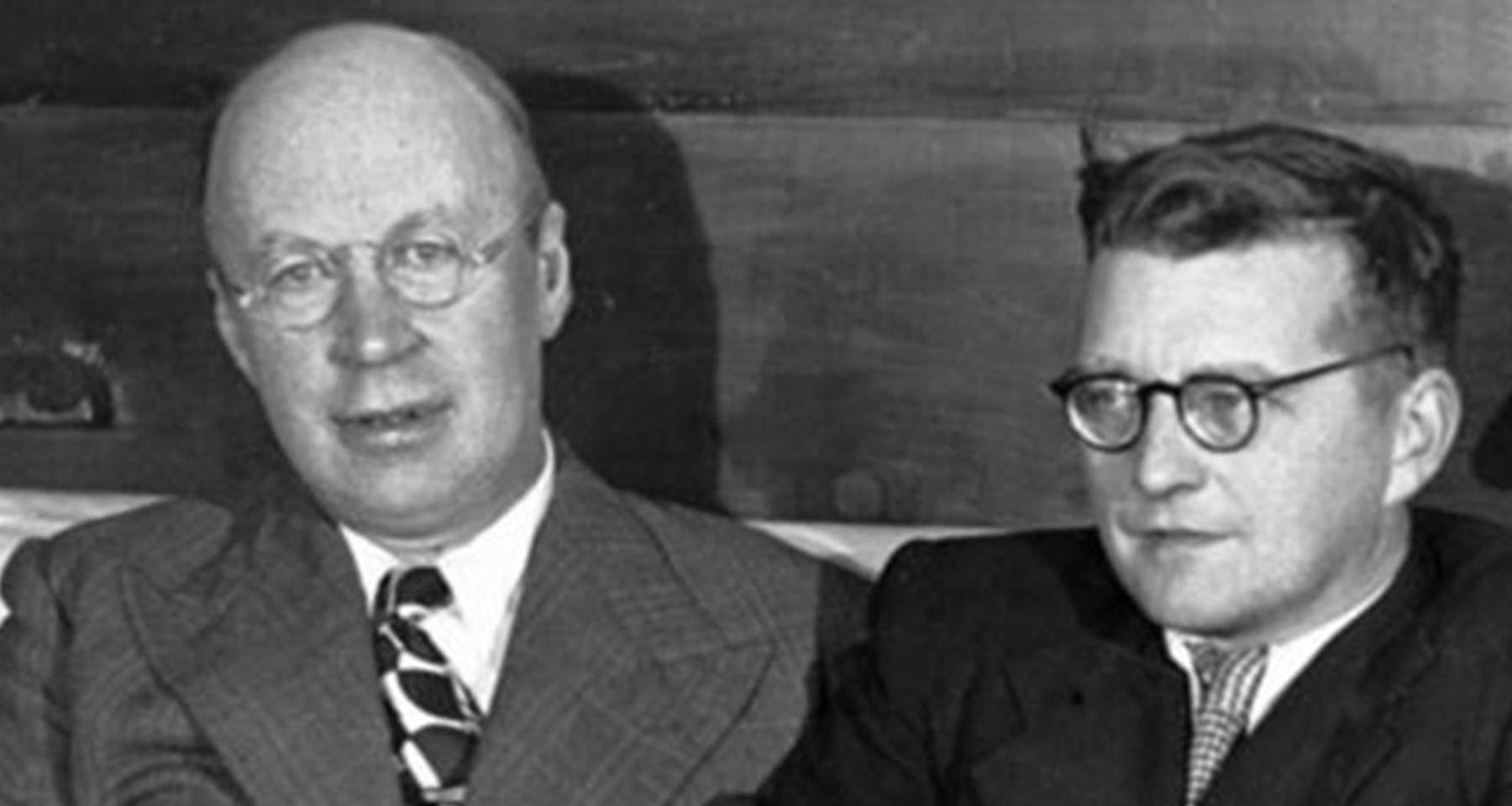 Thank you to everyone who came out to my last Groupmuse "SOLO Violin" - let's keep the momentum going! This next program will feature not one, but TWO violins for your listening pleasure.

One of my oldest friends, New World Symphony fellow Michael Turkell, will be joining me alongside a special guest, Harlow Robinson, who will present the lives and music of three Russian composers: Dmitri Shostakovich, Alfred Schnittke, and Sergei Prokofiev.

Harlow is an author, lecturer and Matthews Distinguished University Professor of History, Emeritus, at Northeastern University. His books include Russians in Hollywood, Hollywood’s Russians; Sergei Prokofiev: A Biography; Selected Letters of Sergei Prokofiev; The Last Impresario: The Life, Times and Legacy of Sol Hurok; and Lewis Milestone: Life and Films. His articles, essays and reviews have appeared in The New York Times, Boston Globe, Los Angeles Times, The Nation, Opera News, Musical America, Cineaste, San Francisco Chronicle, Stagebill and other publications. As a lecturer, he has appeared at the Academy of Motion Picture Arts and Sciences, Metropolitan Opera Guild, Boston Symphony, Lincoln Center, New York Philharmonic, San Francisco Symphony, Aspen Music Festival, and many more. He has received fellowships from the Fulbright Foundation, American Council of Learned Societies, IREX, National Endowment for the Humanities and the Whiting Foundation, and has made 27 trips to Russia and the former USSR since 1970.

We are looking forward to delving into the rich history of Russian music together. Excited to see you all there! 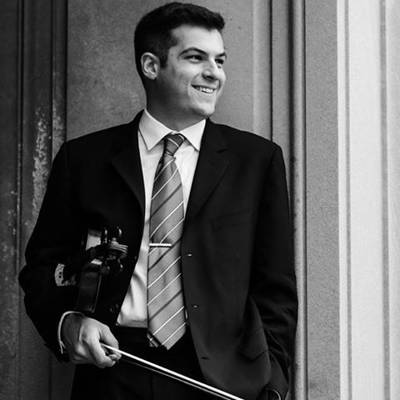 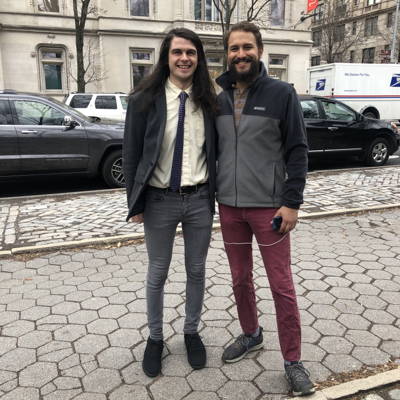 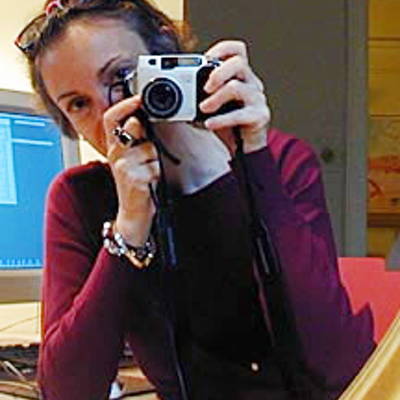 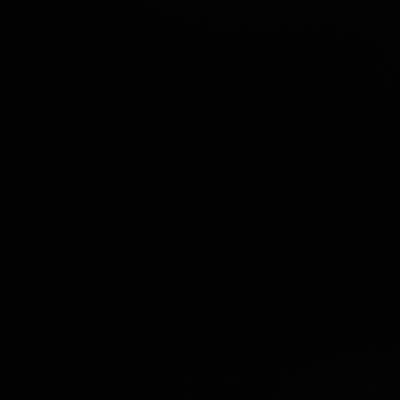 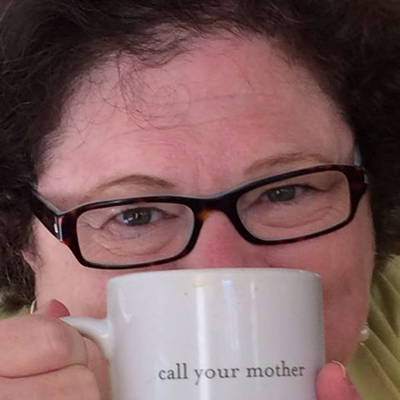 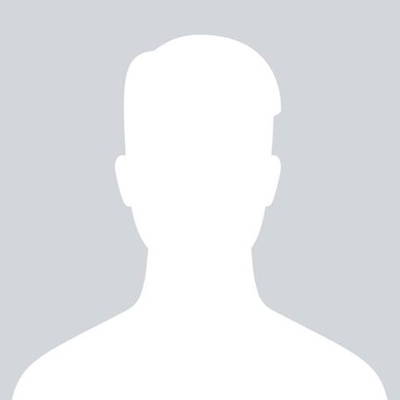 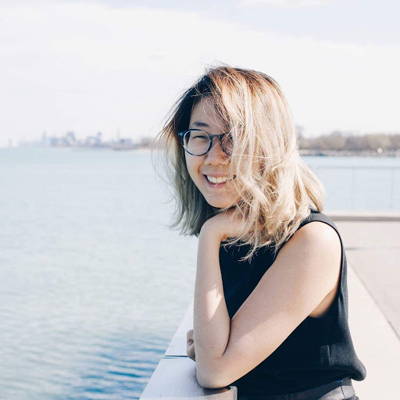 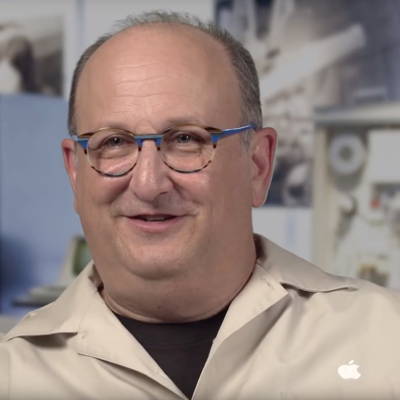 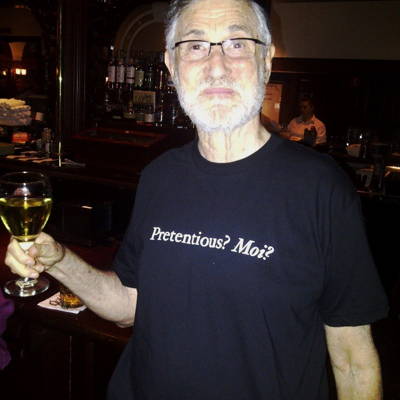 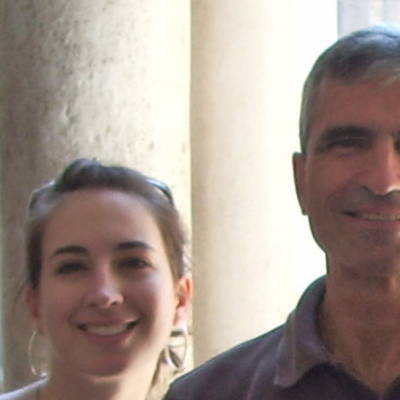 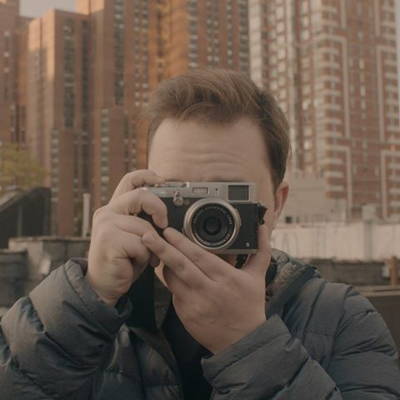 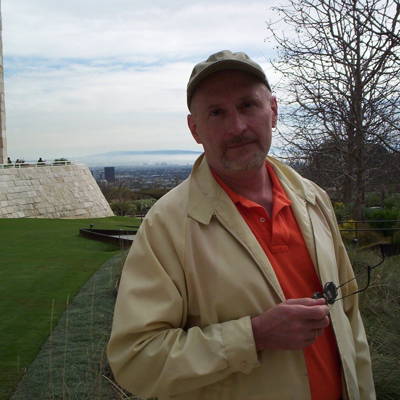 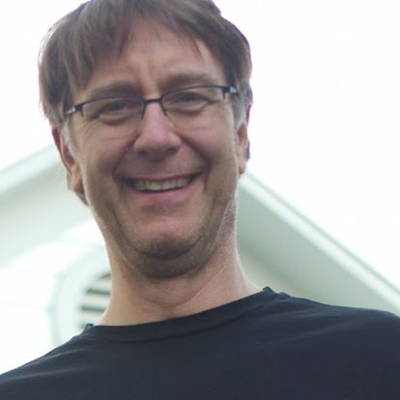 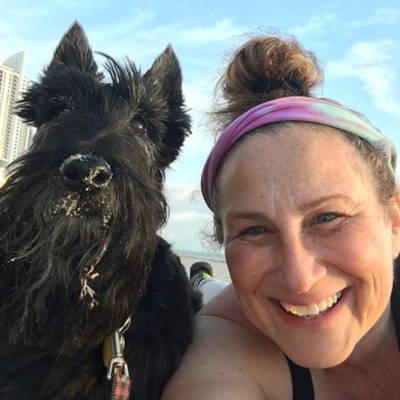 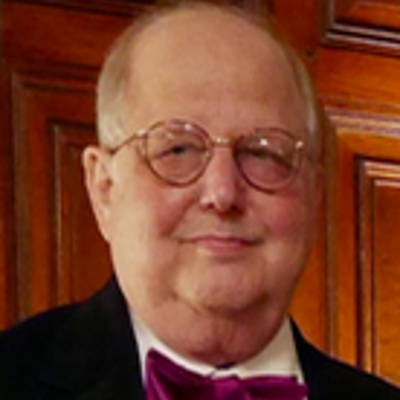 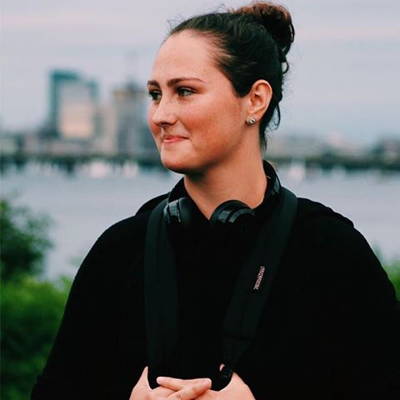 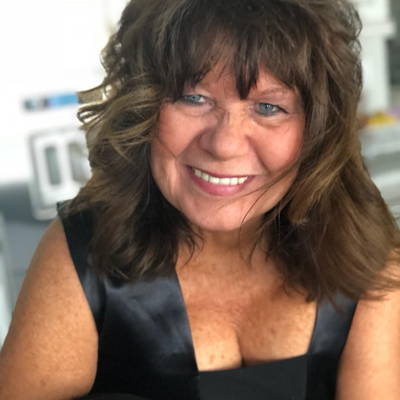