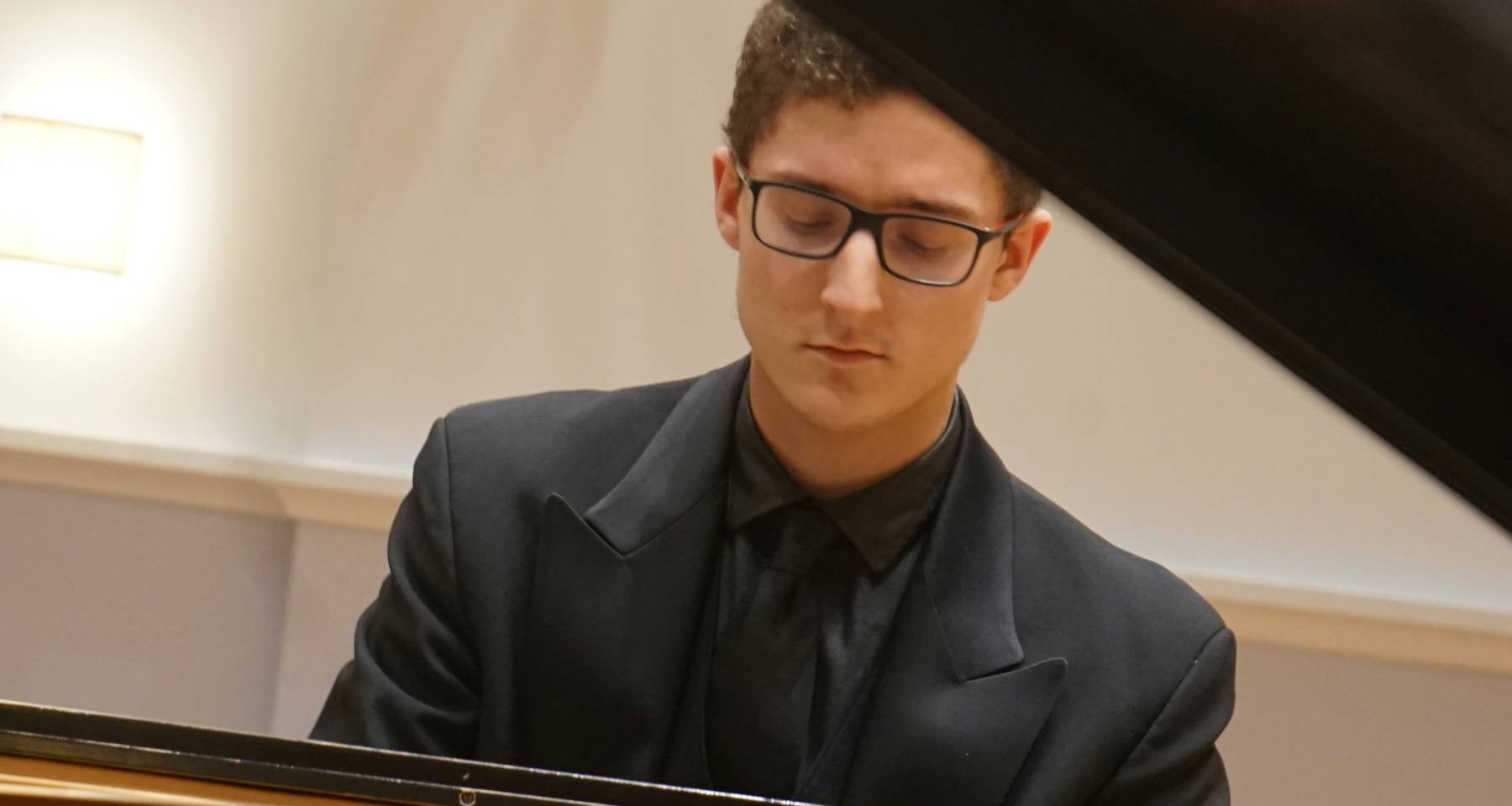 Music of birds by Swanson, Daquin and Rameau, and music by Haydn, Chopin and Medtner

I hope you'll join me for my first solo groupmuse as well as my inaugural performance on my new Hamburg Steinway Model A piano!

Please join us for an evening of solo piano music, first featuring several characteristic renditions of birds and their song, which has served as a perennial inspiration to composers throughout the centuries; not just those on this program, but Amy Beach, Rachmaninoff, and of course Olivier Messiaen, among others.

The second half of the program takes a different, more nostalgic mood. Chopin's Nocturne, op. 55 no. 2 is not the most archetypal representation of "żal," that untranslatable Polish word that could best be descriped as "longing" or "grief," often used to describe Chopin's music, but that feeling can definitely be felt beneath the "laissez faire" aloofness at the surface of this music.
Medtner, that "famously unfamous" composer, mostly of works for piano, remained in Russia long after the Russian Revolution, and that's where he wrote one of his more frequently played works, the "Sonata Reminiscenza" of 1919. This sprawling, one-movement work, depicts melodies reminiscent of folk tunes, juxtaposed with moments of expressivity and capriciousness.

Ryan Bridge is a multifaceted artist whose work traverses a variety of musical practices. As a solo pianist, Ryan Bridge has performed in venues such as the Curtis Institute's Field Hall, Manhattan School of Music's Greenfield Hall, the Steinway Gallery of New Jersey and Steinway Hall of New York, and has participated in music festivals such as the Beijing International Music Festival and Academy, Miami Music Festival, and the Philadelphia Young Pianists Academy. A believer in musical activism, Ryan put together a concert in May of 2020 to raise funds for the Artist Relief Fund which provided grants for those working in creative fields who were put in dire financial situations by the COVID-19 pandemic.

As a composer and improviser, Ryan’s music has been heard at the John Cage Centennial Festival in Washington D.C., the SoundSCAPE festival in Maccagno, Italy, and elsewhere. As a collaborator, Ryan has performed in numerous recitals, and has collaborated with a number of opera companies and programs, having performed operas such as Hansel und Gretel, Carmen, and Le Nozze di Figaro. Ryan recently parcitipated in a residency led by the pianist Wu Han, which explored the chamber works of Schubert.

I'll be joined by my virtual host for the evening, Brad Burton, and friends and family, and hope to see you there! 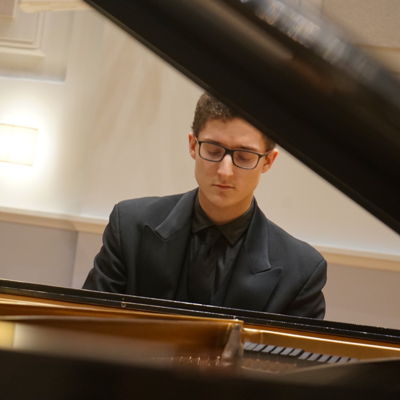 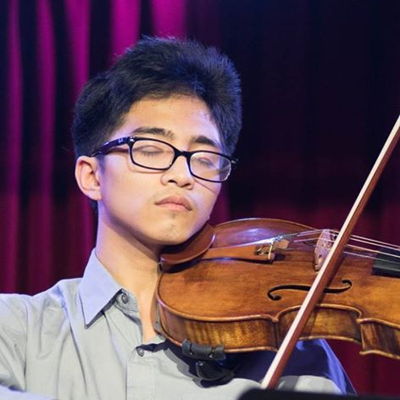 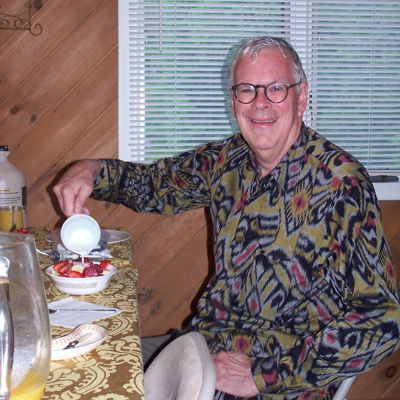