The duo is based in NYC. This performance is their version of "ode to New York". It may be the subway rides, it may be a small gathering with friends, and it may be improvising in the park. Whatever it is, New York is a beautiful chaotic place.

For Flame Keepers, Impromptuo recorded a set of 24 short pieces, each under 3 minutes long, in early April. They then listened to each piece and decided on what kind of visuals the piece should be accompanied by. The preludes themselves were not written for the visuals, but they happened to fit together. 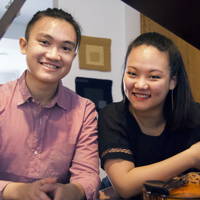 With clips of short films by Impromptuo and clips of improvisation by dancers Peter Farrow, Thomas Woodman, and Zachary Gonder 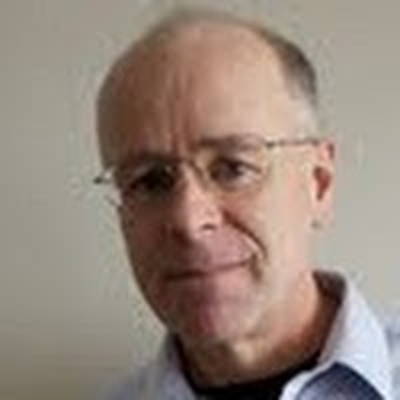