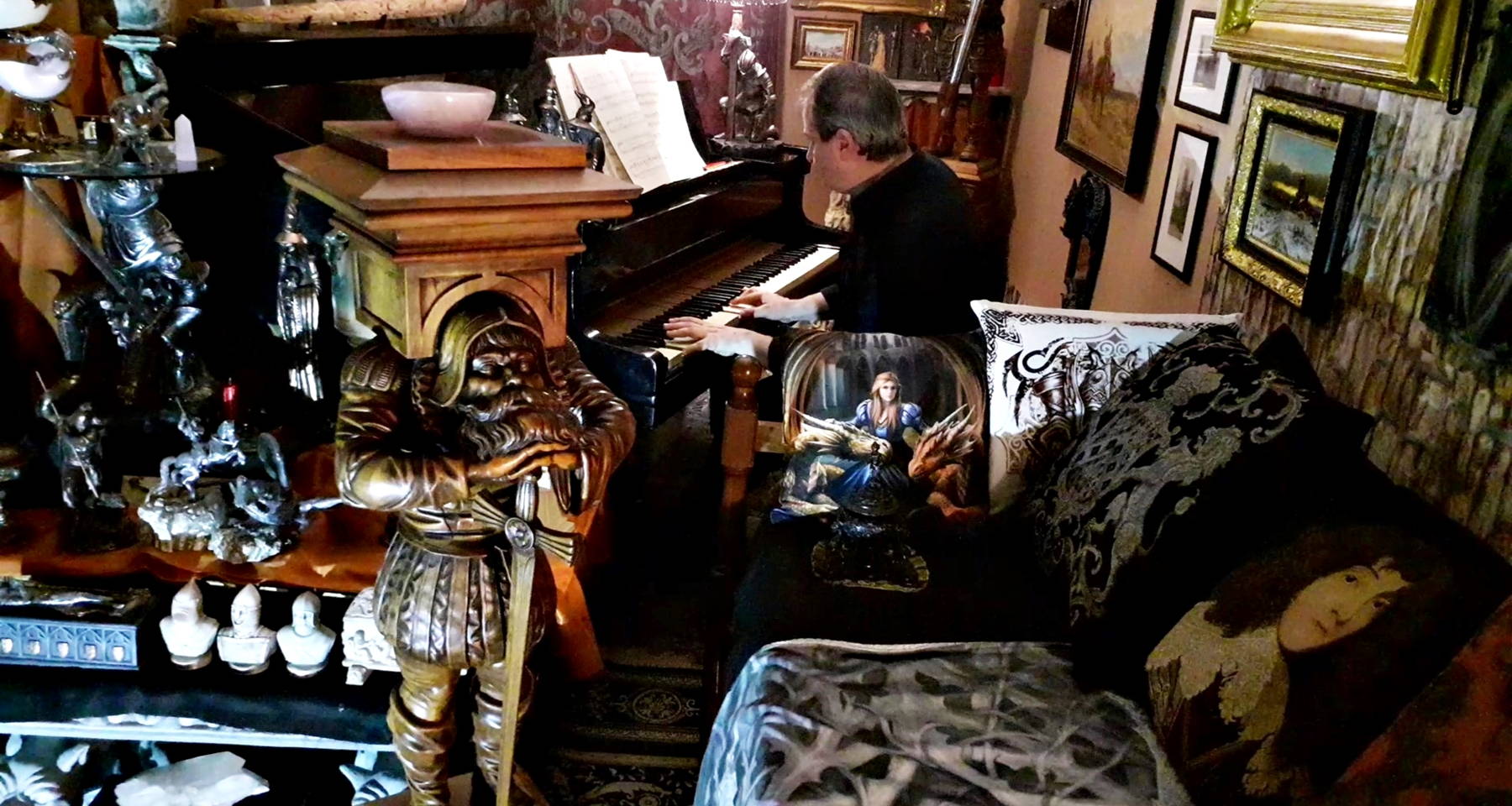 Program includes Romantic music (Liszt and Shumann), American music (Lennie Tristano and Chick Corea) and a musical Poem from "Lord of the Rings" by Tolkien composed by Marco Lo Muscio.
Piano played for the concert is a German/Italian Schulze & Pollmann (1930 ca.)
In the program there is a beautiful connection between Tristano's compositon and Schumann's!
Tristano's Requiem is dedicated to the memory of Charlie Parker whose nickname was "Bird". Tristano mentions the theme of Schumann's "Prophet Bird" in the Intro of his Requiem so an invisible thread joins the two masterpieces!

Join me in this special evening... 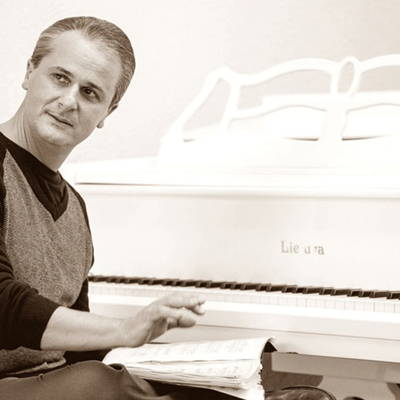 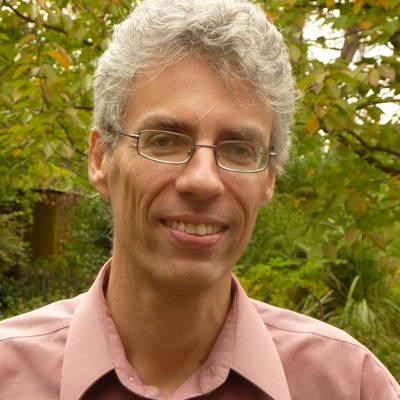 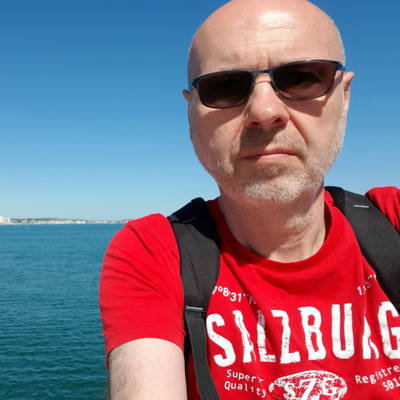 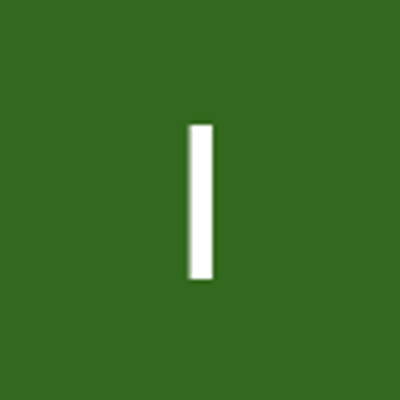 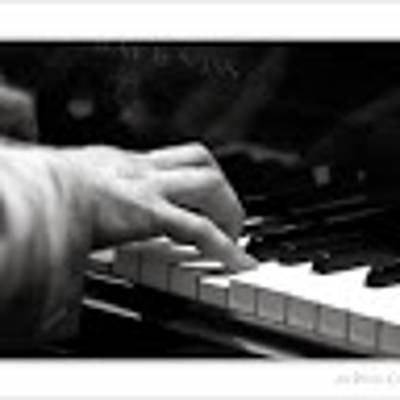 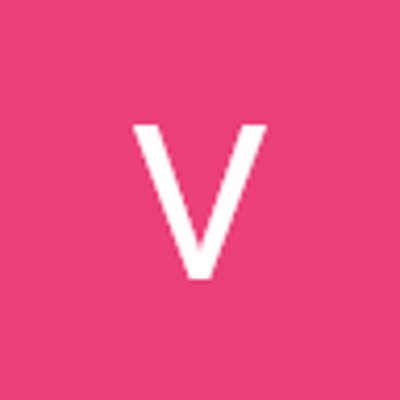 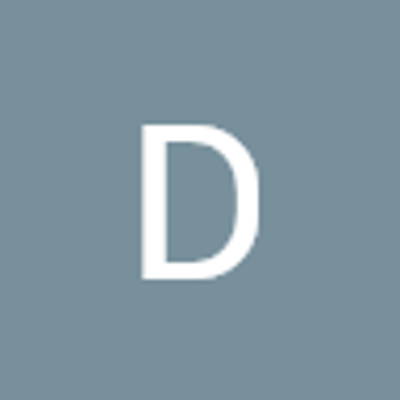 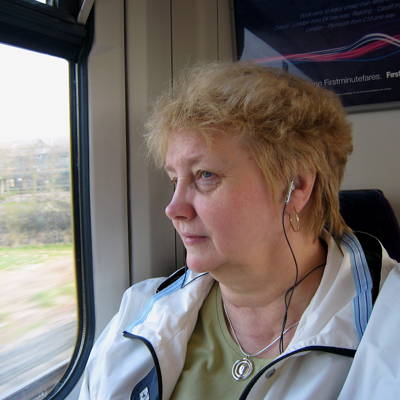 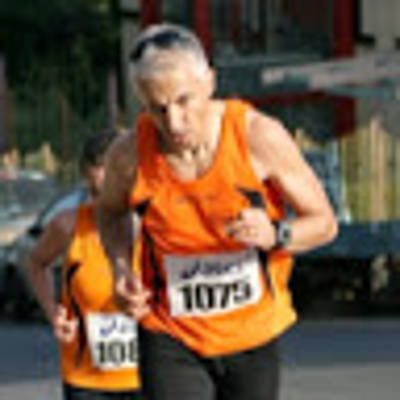