This groupmuse happened on Saturday, February 5, at 7:30 PM PST. 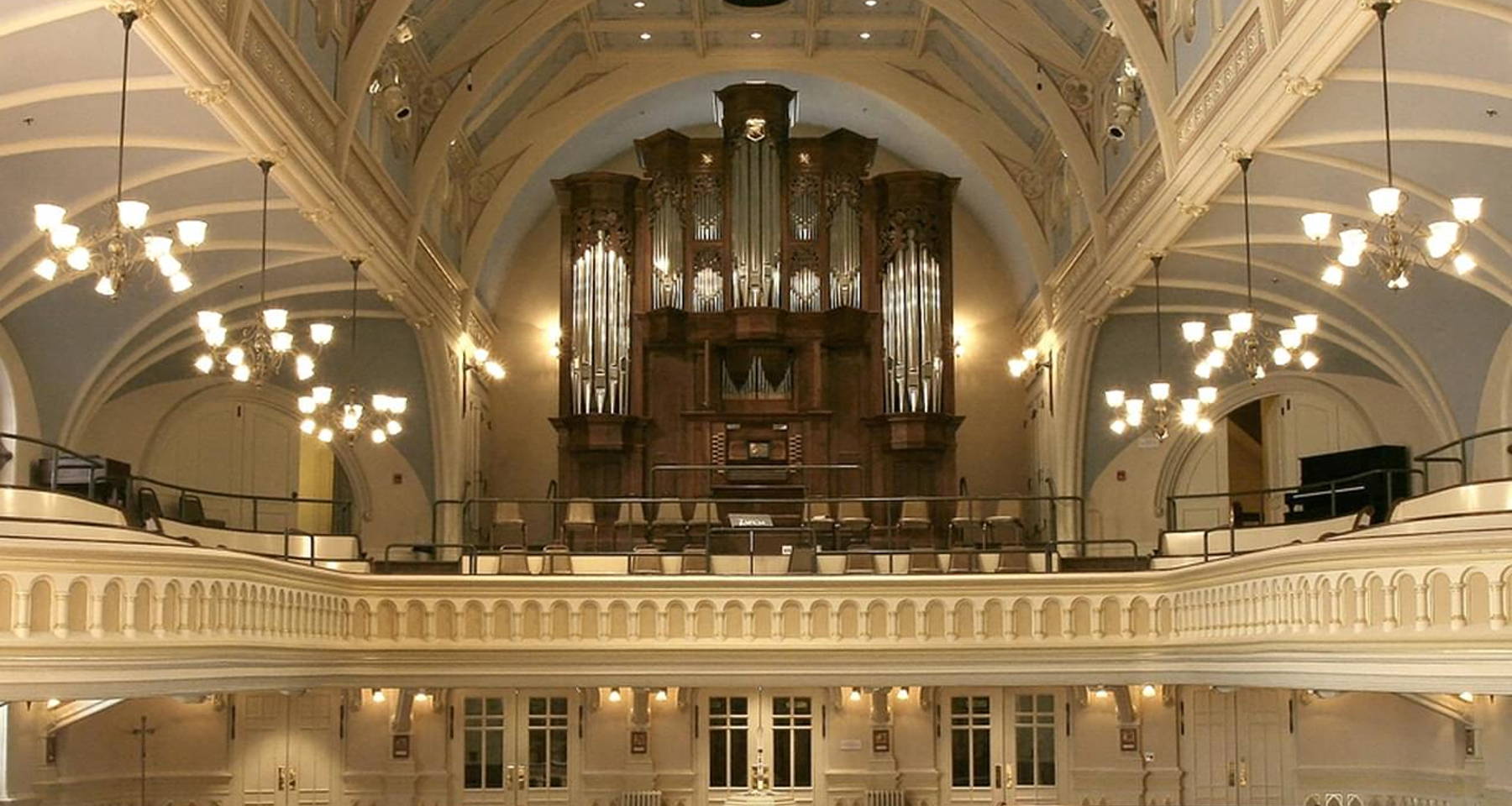 These tickets normally sell for $50 at the door, but are a steal at $20 for the Groupmuse community and only $15 for Supermusers!

More about the performers:

Bass-baritone Dashon Burton has established a vibrant career appearing regularly throughout the United States and Europe in key elements of his repertoire—Bach’s St. John and St. Matthew Passions and the B minor Mass, Mendelssohn’s Elijah, Beethoven 9, the Brahms Requiem, Handel’s Messiah, and Mozart’s Requiem. He opened the 2021–22 season with the Handel & Haydn Society of Boston led by Marin Alsop for Beethoven Symphony No. 9 which he repeats later in the season with the Nashville Symphony and Giancarlo Guerrero. Throughout the season he makes several notable orchestral debuts: the Chicago Symphony in Handel’s Messiah led by Nicholas McGegan, the Los Angeles Philharmonic with Michael Tilson Thomas for his Rückert Lieder, the Pittsburgh Symphony for the Dvořák Te Deum led by Manfred Honeck, and the Verdi Requiem with the Seattle Symphony and Thomas Dausgaard.He continues his relationship with San Francisco Performances in appearances throughout the season and makes a debut with Celebrity Series of Boston in recital. Operatic engagements in recent seasons have included Salome at the Salzburg Festival led by Franz Welser-Möst and Peter Sellars’s production of Claude Vivier’s Kopernikus, un ritual de mort at Paris’ Théâtre de la Ville as well as Sarastro in Die Zauberflöte in Dijon and Paris and Jupiter in Rameau’s Castor et Pollux with Les Talens Lyriques.

Dashon Burton won his second Grammy® in March of 2021, for Best Classical
Solo Vocal Album for Dame Ethyl Smyth’s The Prison with The Experiential Orchestra on Chandos. An original member of the groundbreaking vocal ensemble, Roomful of Teeth, he won his first Grammy®
for their recording of Caroline Shaw’s Pulitzer-Prize winning Partita for 8 Voices. His other recordings include Songs and Struggles of Redemption: We Shall Overcome, singled out by The New York Times as “profoundly moving…a beautiful and lovable disc”; Paul Moravec’s Sanctuary Road on
Naxos; Holocaust, 1944 by Lori Laitman, and Caroline Shaw’s The Listeners with the Philharmonia Baroque Orchestra.

Dashon Burton received a Bachelor of Music from Oberlin College & Conservatory and a Master of Music at the Yale University. He is an Assistant Professor of Voice at Vanderbilt University’s Blair School of Music.

Robert Mollicone is a member of the music staff of San Francisco Opera, where he was recently named assistant to Music Director Nicola Luisotti beginning Fall 2017; he is also a frequent guest at such companies as Washington National Opera, Seattle Opera, Utah Opera, The Dallas Opera, and Opera San Jose. He has also prepared productions with and assisted many of today’s leading conductors, including Jesús López-Cobos, Donald Runnicles, Stephen Lord, and Patrick Summers. These nearly 50 productions since 2010 span the breadth of the repertoire, including Ariadne auf Naxos, Turandot, La Cenerentola, Les Troyens, Der Ring des Nibelungen, La Finta Giardiniera, and Show Boat.

A commitment to the future of American opera led Mollicone to work on the 25th anniversary production of Nixon in China as well as original productions Moby-Dick, Dolores Claiborne, and The Secret Garden. He also conducted performances of the Pulitzer Prize-winning opera Silent Night and of the world premiere of Weiser’s Where Angels Fear to Tread at Opera San Jose. Mollicone served as head coach/accompanist for the premiere of Jake Heggie and Terrence McNally’s Great Scott at The Dallas Opera. Equally at home on the concert stage, Mr. Mollicone collaborates frequently with both rising stars and veteran singers including Denyce Graves, Andrew Stenson, Joyce ElKhoury, Brian Jagde, Simon Estes, Ailyn Pérez, Nicholas Phan, and Jamie Barton. He made his Carnegie Hall debut alongside soprano Melody Moore in May 2016.

He is a graduate of San Francisco Opera’s Adler Fellowship, as well as of the Domingo-Cafritz Young Artist Program at Washington National Opera. He holds a M.Mus. from Boston University, where he studied with Shiela Kibbe.

The full program notes for this event can be found here 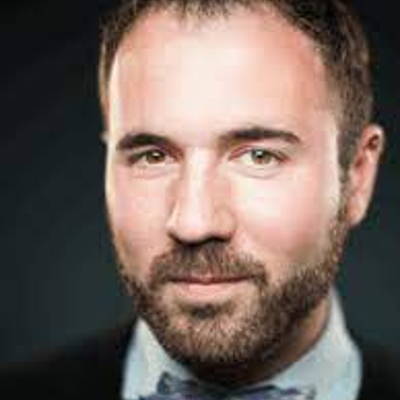 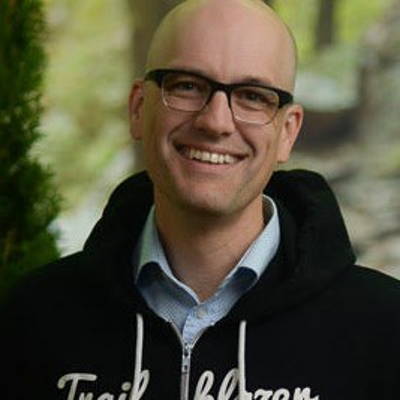