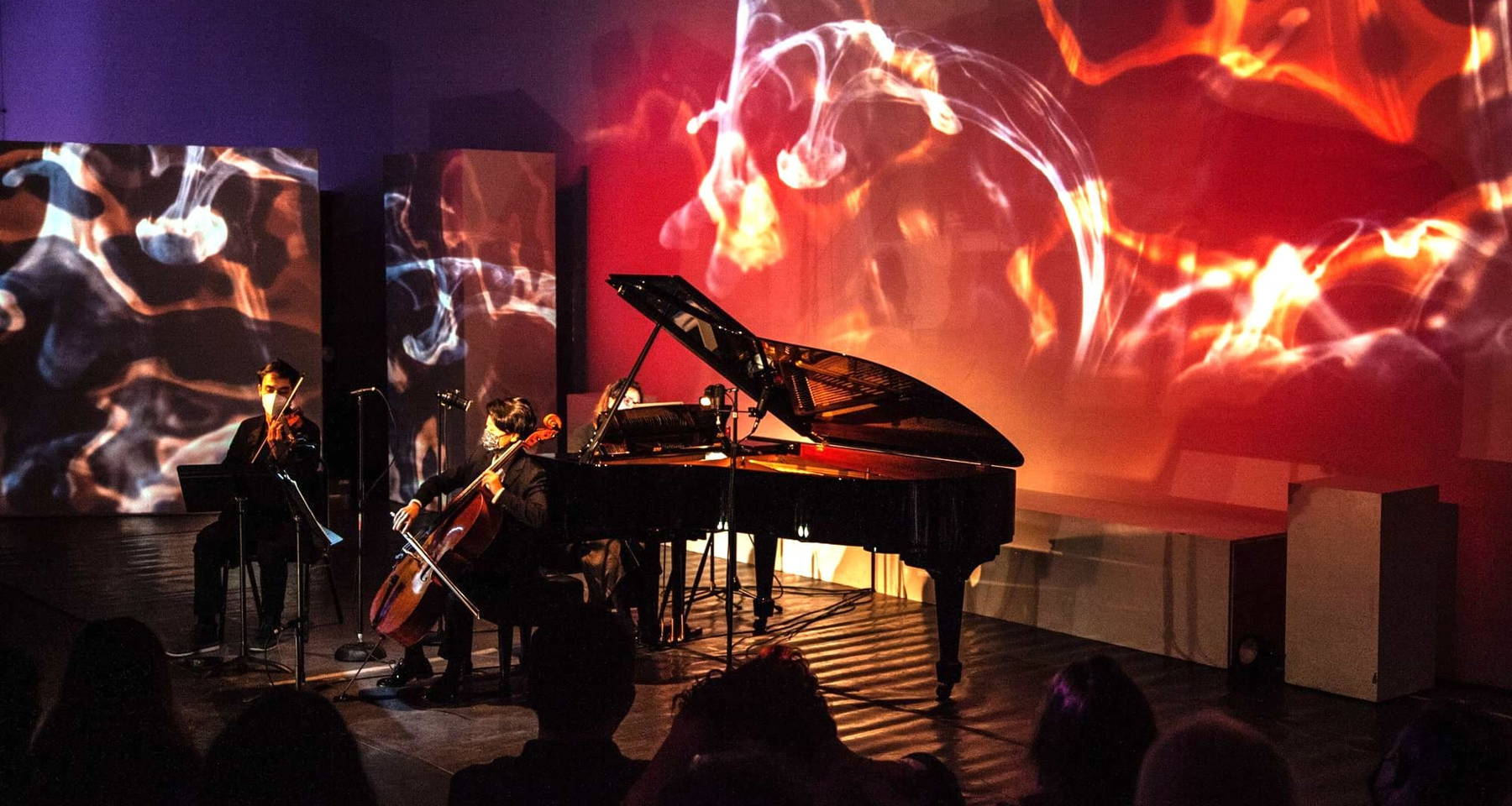 Join your fellow Groupmusers for a Night Out at the first night of the CreArt Box Music Festival! 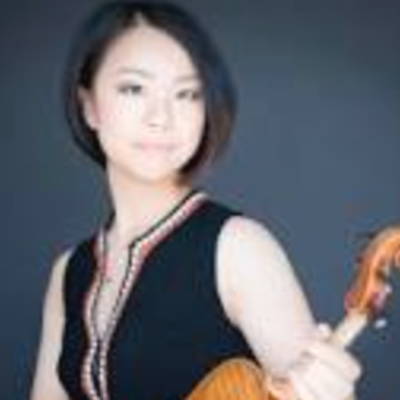 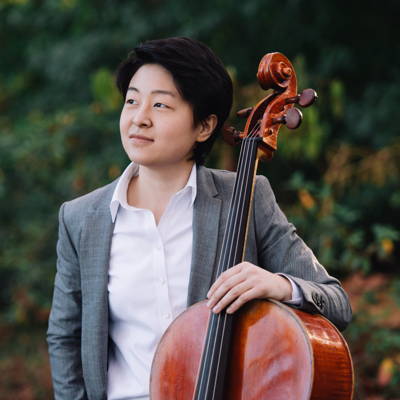 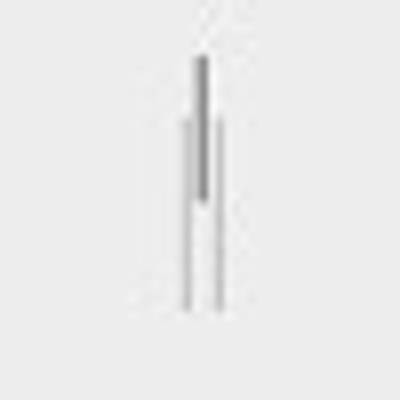 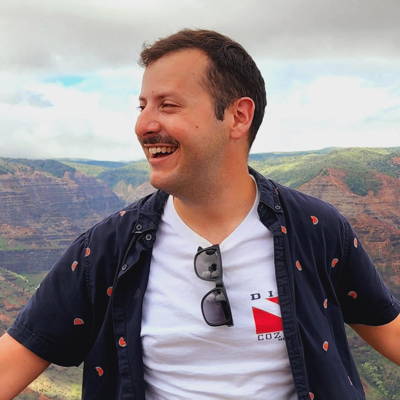