This groupmuse happened on Saturday, May 21, at 6:30 PM EDT.
David Lorenzo Lopez invited you to reserve a spot! Claim it below. 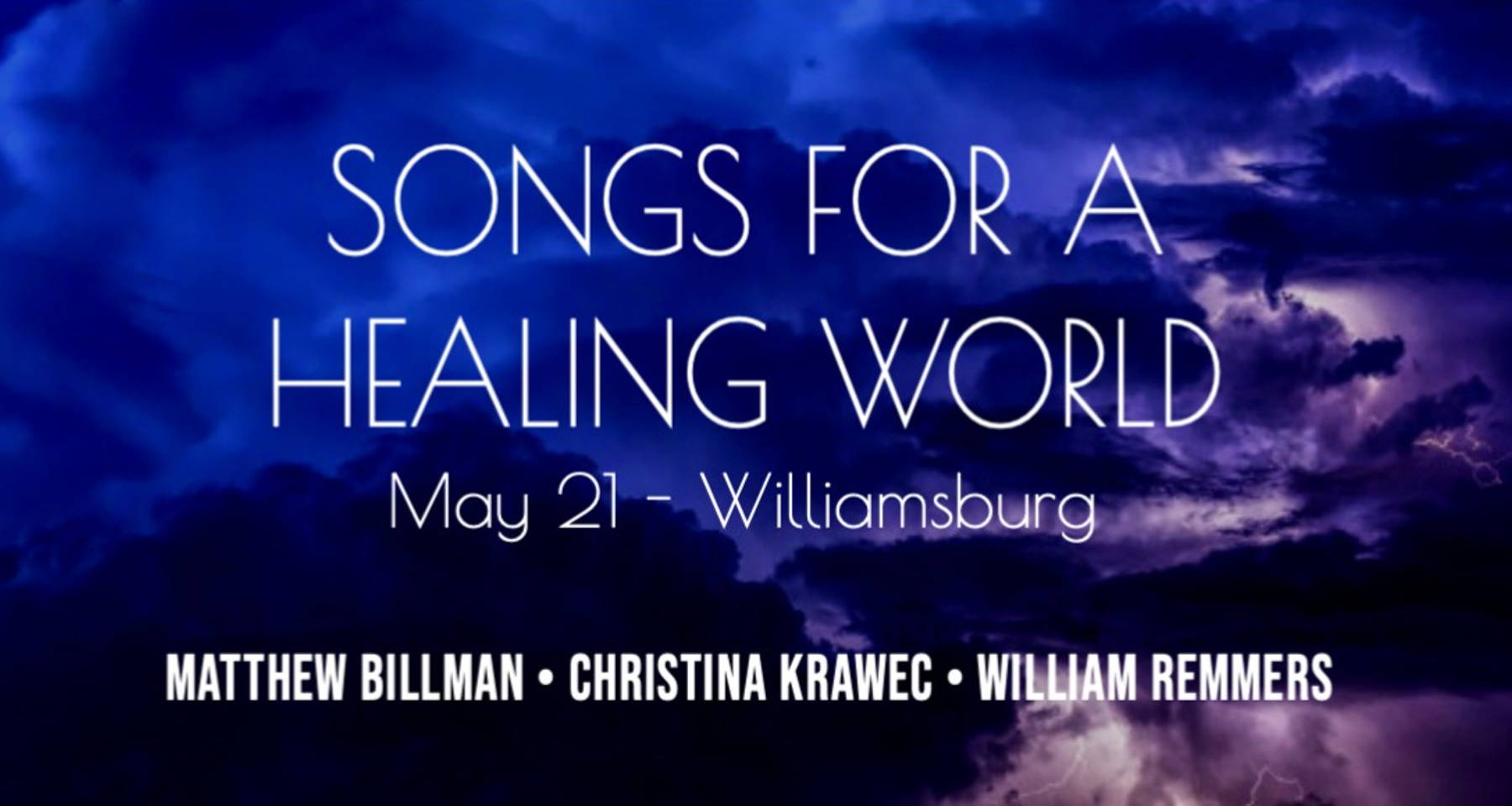 Songs for a Healing World: A Celebration of Live Music in the Greatest City on Earth!

Capacity
60 spots total at this groupmuse

Songs for a Healing World:
A Celebration of Live Music in the Greatest City on Earth!

We wanted to select a program that would celebrate the joy of being able to perform live music again, and so we picked these songs for one reason, and one reason only: they're darn fun to sing. We present a mixture of modern and classical musical theatre, with a focus on American musical traditions and the ever-evolving landscape of modern composition.

Christina Krawec has performed and competed worldwide in China, Spain, Austria, the US, and the UK. Notable credits include “The Pirates of Penzance” (Mabel, Forbear! Theatre), “Die Fledermaus” (Adele, Die Fledermaus Zuhaus), “Opera Ball 2020” (Debutante, Vienna State Opera), “United Nations Ball 2020” (Opening Ceremony Soloist, Vienna Hofburg Imperial Palace). She most recently performed in the Indianapolis Opera’s production of “Carousel” and is thrilled to be back in NYC.

NYC, it's been too long. It's time to make music again. Here's to all of you! 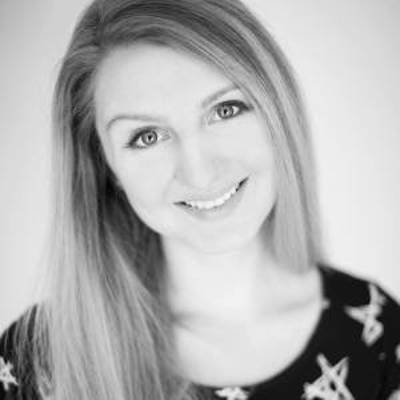 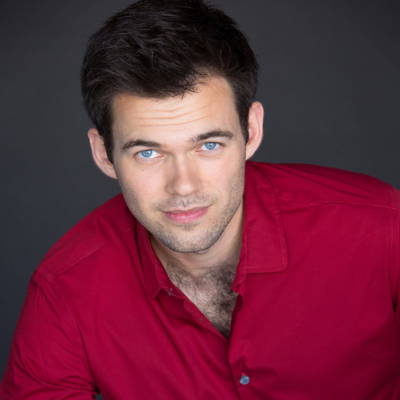 Christina Krawec, about 1 month ago

Hello!
We're very excited to perform for you all today! Doors will open at 6:30pm for a 7pm start.
A few last-minute notices:
Seating: The rooftop has a combination of chairs, chaise lounges, and space for floor sitting; if you want to be sure to have a spot of your own, please bring a blanket, folding chair, or similar.
Food/Drink: For COVID safety reasons food and drink are BYOB. Treat this as a picnic!
We look forward to singing for you!
If you have any further questions, please do not hesitate to text Matthew at (858) 382-7546.

It was really fantastic performing at David's - looking forward to the next one! 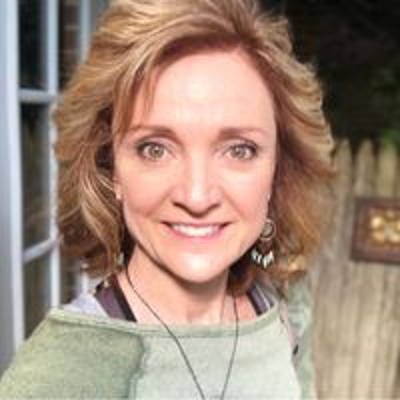 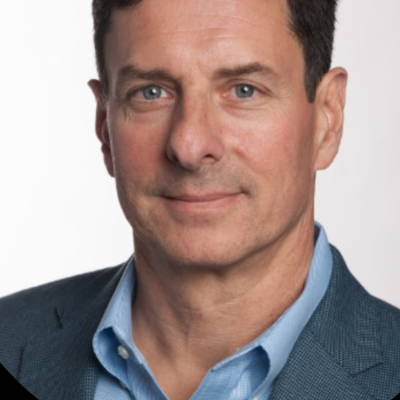 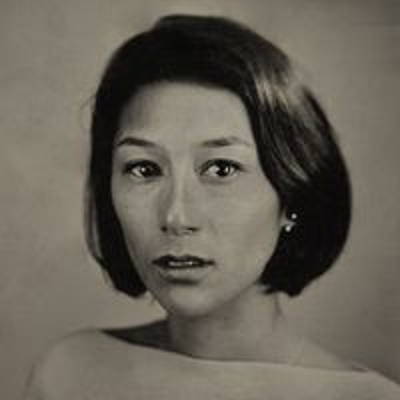 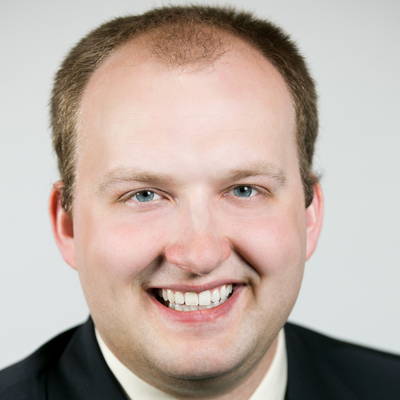 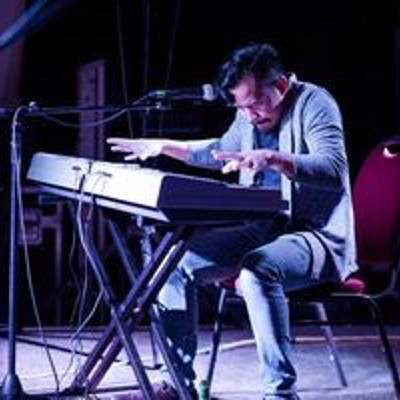 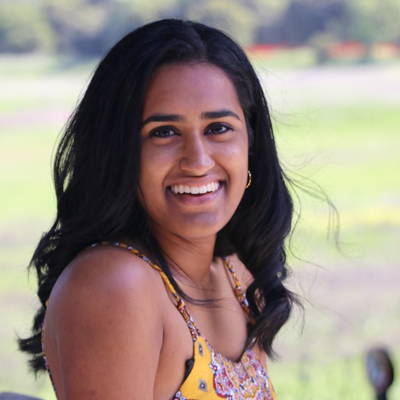 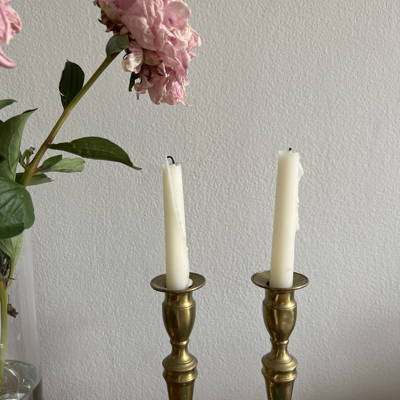 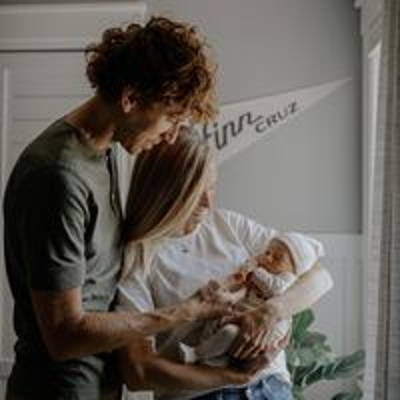