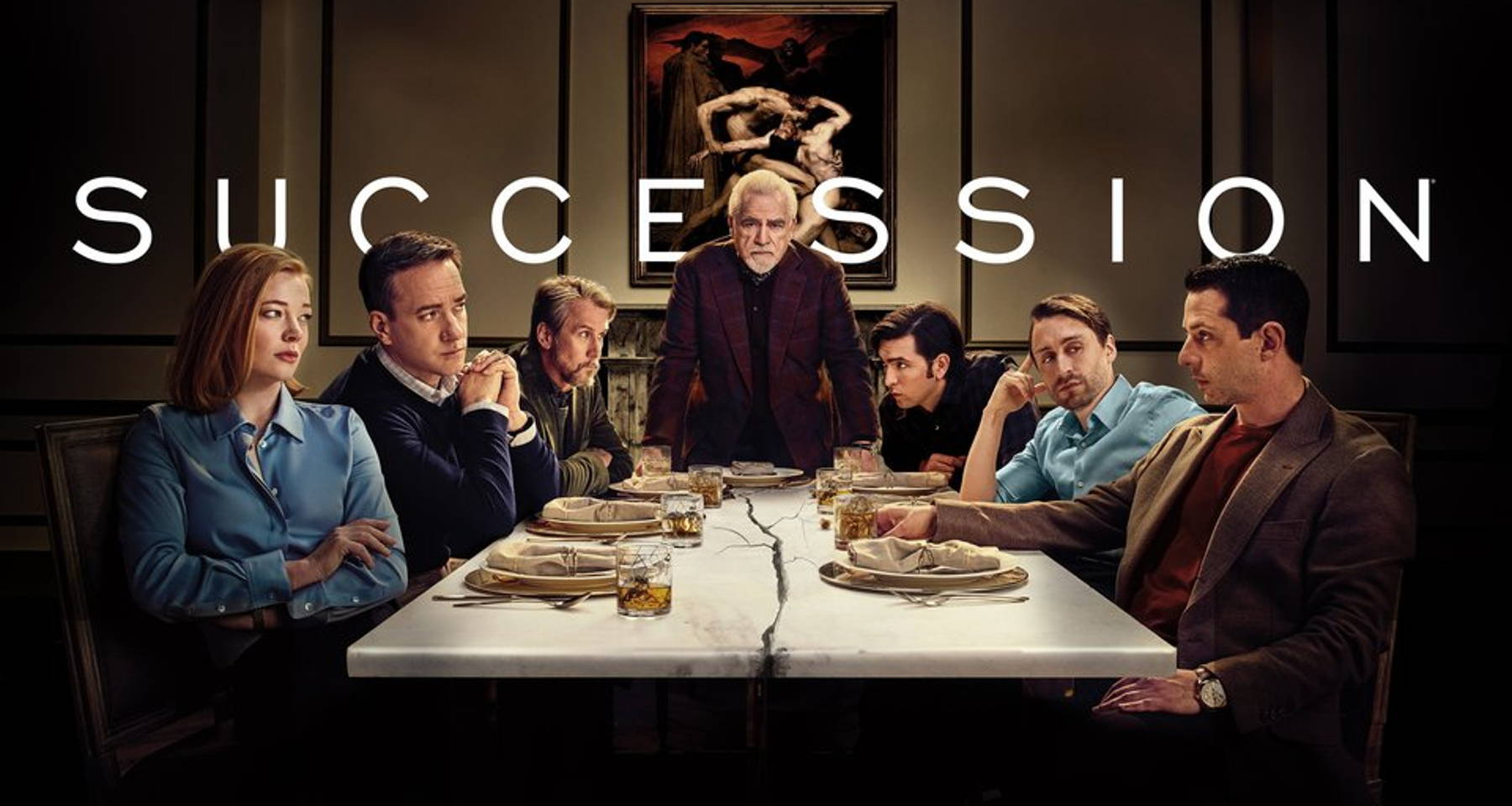 Join MusicTalks for an evening inspired by the hit HBO series, Succession.
The program will feature selections from the show’s baroque-influenced soundtrack paired with baroque music by Handel and Vivaldi and performed by our string quartet. Experience the music from the modern-Shakespearean drama performed live and delve into the magic of baroque music in this concert that brings the royal 18th century baroque music to the 21st century.
Audience members are welcome to bring blankets or lawn chairs for their comfort, some snacks and a fun beverage, to make the experience extra special!
Roy Family (and any family) or date night friendly.
Location: near West 63rd street entrance to Central Park. Exact address + map will be sent to guests three hours prior to the concert!
** In case of Rain the concert will move to a nearby indoor venue. 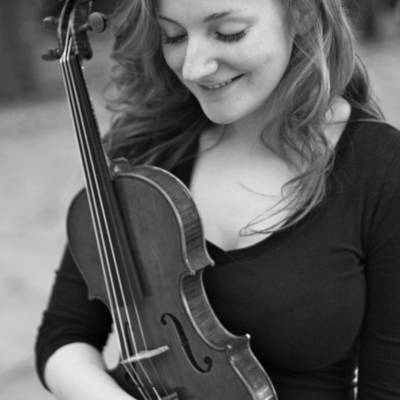 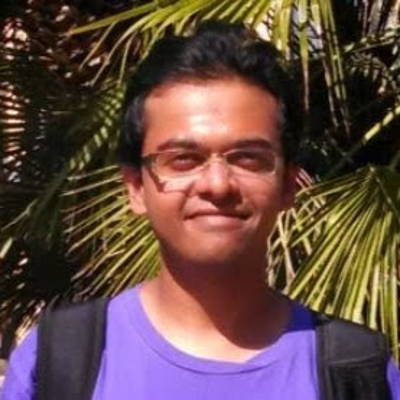