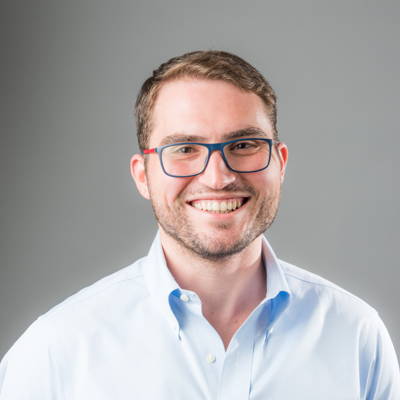 Join us to celebrate Sarah McElman's (slightly belated) birthday by celebrating and sharing her love of chamber music.

“Mandò in luce sotto l'ombra” - The Music of Michelangelo Galilei is a program of music by early 17th-century lutenist Michelangelo Galilei, the brother of the famous Galileo Galilei. Featured are expressive and virtuosic toccatas, with foils in the form of rhythmically complex dance pieces. As an Italian performer in Munich often writing in French dance idioms, Galilei's music represents a cosmopolitan style that is harmonically adventurous, varied in affect, and ultimately very accessible.

11 years Galileo's junior, Michelangelo learned lute playing and composing from their father, the celebrated lutenist and music theorist Vincenzo Galilei. After a period of unemployment as a young musician, Michelangelo found long term work in Poland, and later in Germany, where his sole collection of solo lute music, Primo libro d ‘intavolatura di Iiuto, was published in 1620. Present are a mix of Italian and French stylistic elements. Toccatas represent the influence of his father and the Italian national style he would have played in his youth, the toccata being the preferred form of improvised-sounding piece for Italian composers. The dances (correntes and voltas, along with a gagliarda and a passamezzo) on the other hand are representative of the French "broken" style, which involves harp-like chord arpeggiations in lieu of traditional counterpoint.