Reserve a spot $5 to reserve, $25+ at event
Daniel Colalillo

No alcohol at this groupmuse
ADA access
Not accessible

As part of Classical Keys 22/23 season: We are delighted to present Duo Recital with Clarinetist Yoonah Kim & Pianist Daniel Colalillo

Hailed by The New York Times for her "inexhaustible virtuosity", clarinetist Yoonah Kim is rapidly earning recognition as a young artist of uncommon musical depth and versatility. Yoonah is a winner of the 2016 Concert Artists Guild International Competition.
Yoonah recently made her New York recital debut at Carnegie Hall’s Weill Recital Hall, and has also given debut recitals for Chicago’s Dame Myra Hess Memorial Concerts series, Washington Performing Arts’ Music in the Country series, Chamber Music Society of Little Rock and Union County Performing Arts Center. She also appeared as concerto soloist with the Arkansas Symphony Youth Orchestra, the Chesapeake Youth Symphony, and the DuPage Symphony Orchestra.
From 2016 to 2018, Yoonah was a member of Ensemble Connect (formerly Ensemble ACJW), a highly selective two-year fellowship program under the joint auspices of Carnegie Hall, The Weill Institute, and The Juilliard School. Yoonah has appeared at chamber music festivals, including the Marlboro Music Festival, Mainly Mozart Festival, Chautauqua Music Festival, California’s Festival Napa Valley, Maine’s Bay Chamber Music Festival, Bravo! Vail, Sarasota Music Festival, and The Banff Centre Music Festival and the Thessaloniki Festival in Greece.
Born in Seoul and raised in British Columbia, Yoonah is currently pursuing her doctoral degree at The Juilliard School as the C.V. Starr Doctoral Fellow. She holds a Master of Music degree from Juilliard and a Bachelor of Music degree from the Mannes College of Music at The New School, where she studied clarinet under Charles Neidich. YoonahKim.com

Daniel Colalillo is a New York based classical pianist. As a soloist, he is known for delivering strong commanding performances and unique interpretations with a depth of musical integrity. He has been lauded by “The New York Times.”
Daniel has given solo recitals at venues such as: Carnegie Hall, Steinway Hall, Bargemusic, Symphony Space, Columbia University, Princeton University, and has performed in various cities such as: Philadelphia, San Francisco, Nashville, Toronto, Montreal, and more.
Following his 2008 Concerto debut performance of Beethoven’s 2nd Concerto with MK Symphony; Daniel has gone on to perform with the Purchase Symphony Orchestra, Washington Heights Chamber Orchastra, The Spring Hill Orchestra playing Tchaikovsky’s 1st Piano Concerto, and Gershwin’s Rhapsody in Blue.
Apart from his solo career Daniel is an active chamber musician, accompanist, and teacher where he maintains a private studio in upper Manhattan. He recently became a Musician Owner and is on the Council of Groupmuse, which is a series of chamber music house concerts in the US and abroad. He is the Founder and Artistic Director of Classical Keys where he runs a Concert Series in NJ & NYC. Daniel has his Master from Mannes. Daniel Started piano at the late age of 15. danielcolalillo.com 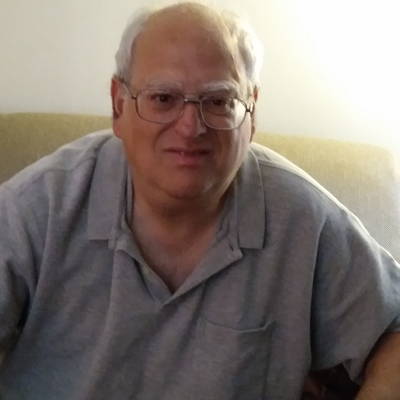 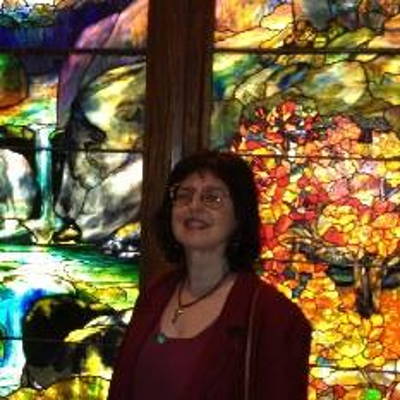