This groupmuse happened on Saturday, November 12, at 8:00 PM EST. 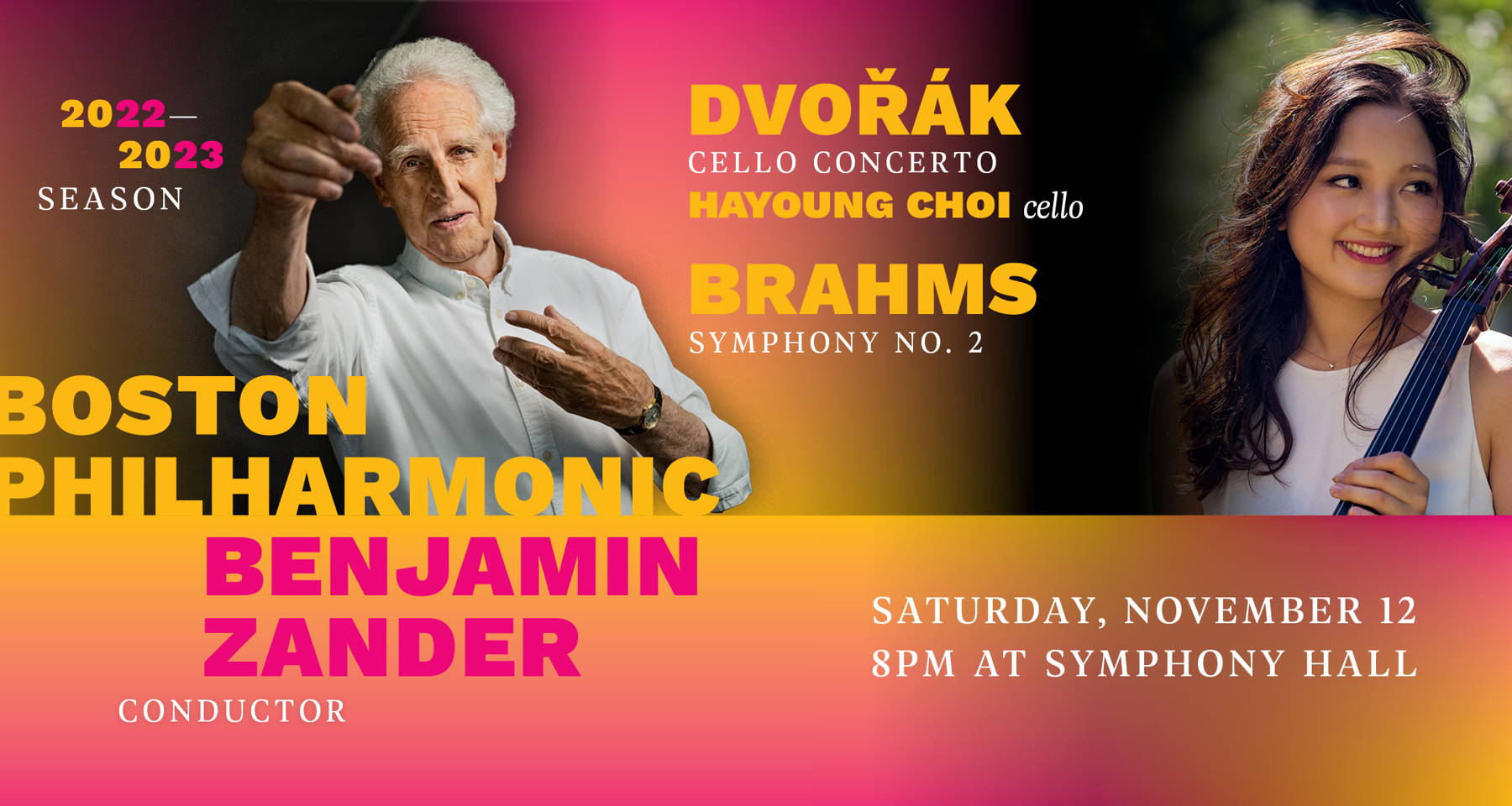 Drinks for sale at this groupmuse
ADA access
Accessible

Our friends at the Boston Philharmonic welcome Groupmuse community members back for yet another Night Out with epic programming, at super discounted rates of $25 a pop, for what are normally $60 seats. Come to Symphony Hall early at 6:45pm for a complimentary pre-concert lecture with Boston Phil conductor, Benjamin Zimmer.

Here's a little more about the program:

The repertory for the cello has seen a huge expansion in the 125 years since Dvořák wrote his Cello Concerto, but it is still the most popular work ever written for the instrument. One hears echoes of it in countless works written since it was new, and it taught a lesson to Brahms, who said near the end of his life that he would have written a cello concerto himself if he had realized what the instrument, as demonstrated by Dvořák, was capable of doing. The concerto has a special place in the repertory of virtually all cellists – it acts as their official calling card. Every cellist seems to develop a uniquely personal relationship to this piece, an almost symbiotic connection between the character of the music and the personality of the cellist playing it. Young cellist Hayoung Choi, in her U. S. Premiere, joins the Boston Philharmonic for the Dvořák Cello Concerto after her triumphant win in June 2022 at the Queen Elisabeth competition.

Brahms's Second Symphony will close out the program. This beloved symphony is the closest Brahms ever came to writing a "pastoral" symphony. With its wonderful evocation of the out of doors in bright sunshine - not a frequent occurrence in the music of Brahms. 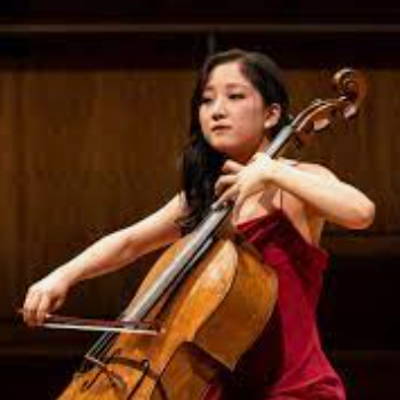 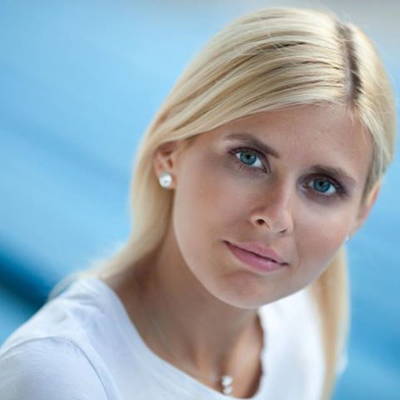 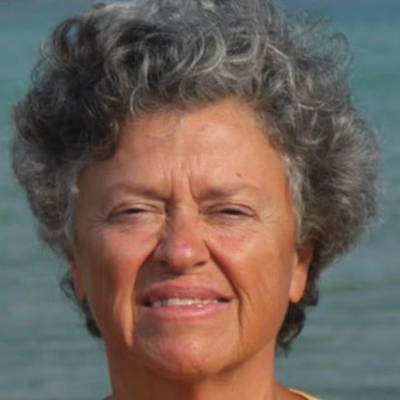 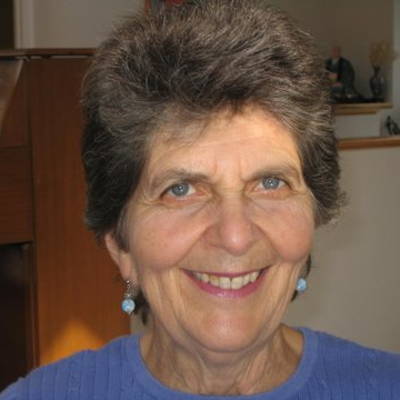