This groupmuse happened on Wednesday, April 1, at 7:00 PM PDT. 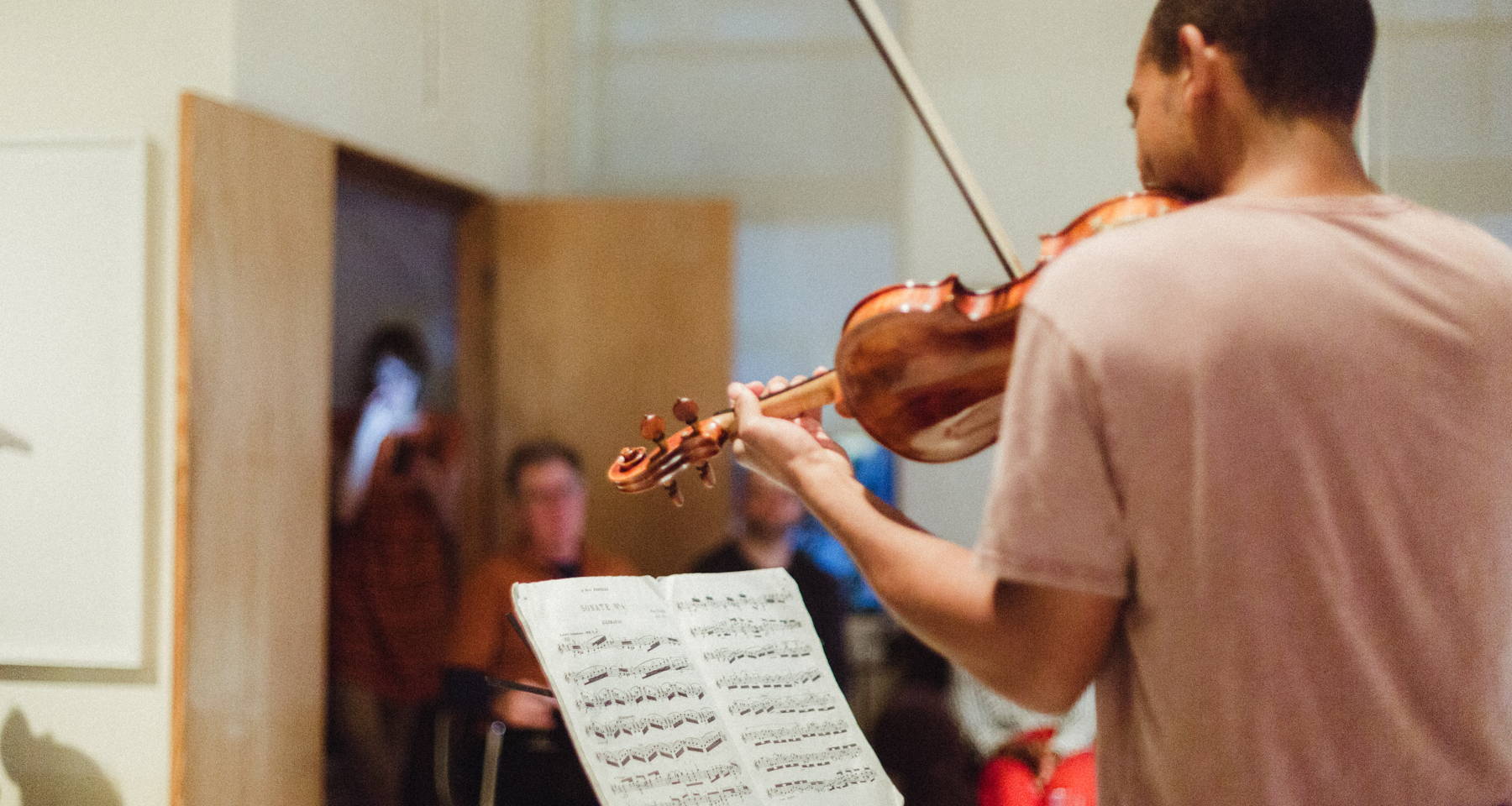