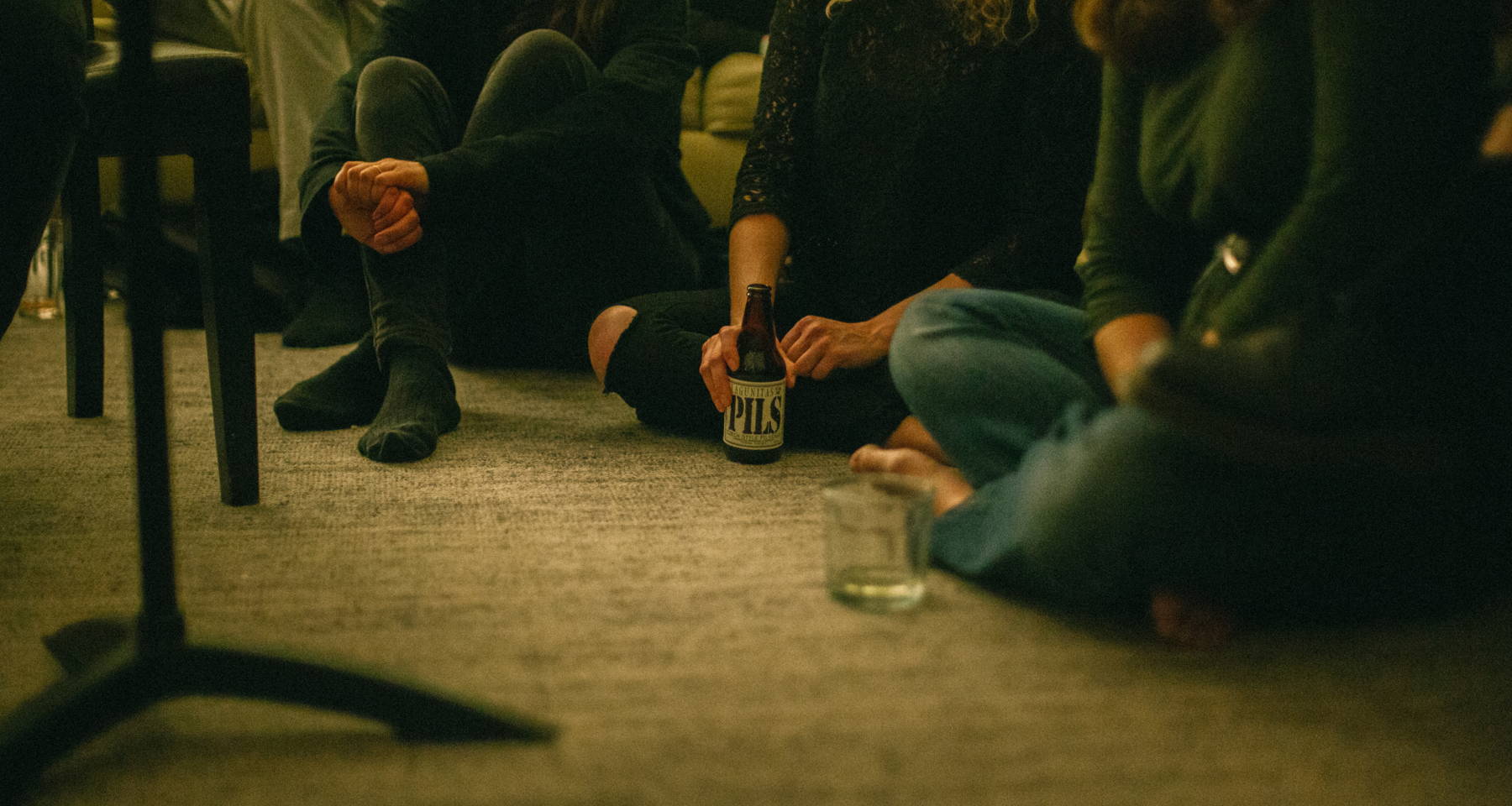 No alcohol at this groupmuse

Rarely heard in their entirety, Gallery 263 will be hosting a performance of Benjamin Britten's Cello Suites featuring Ben Swartz, cellist.

Borne from the collaboration between English composer Benjamin Britten and Soviet cellist Mstislav Rostropovich, the three Britten Cello Suites stand as a towering megalith in the solo cello literature. Written between 1964-71, the Suites are among the most conceptually varied and technically demanding works written in the 20th century; and, in their extreme use of extended techniques, have come to redefine the cello’s potential as a solo instrument. Moments of ineffable poignancy, subtle humor, breathtaking showmanship, and an almost vocal lyricism define their performance. Rarely heard in their entirety, Gallery 263 hosts Boston-based cellist Ben Swartz for the complete Britten Suites – one night only!

Paying homage to a half-century since their initial conception, cellist Ben Swartz breathes new life and a uniquely virtuosic spirit into the Suites. A graduate of the Royal Academy of Music in London, Ben recently returned to the USA after several years in Europe, where he studied the Britten Suites on a Woodrow Wilson Fellowship with famed Dutch master and noted Britten interpreter, Pieter Wispelwey.

Concert begins at 8:00pm, and each suite is approximately 25 minutes in duration. Doors open at 7:30pm.

If you're driving over to our space, you'll find some parking located at the intersection of Pearl and Granite St, near the Morse School. There are also spots in the Trader Joe's parking lot on Memorial Drive. If you're taking the T, we're a 10-15 minute walk from both the Central Square stop (Red Line) and the BU East stop (Green Line). The 47 bus also stops almost directly outside of our door. 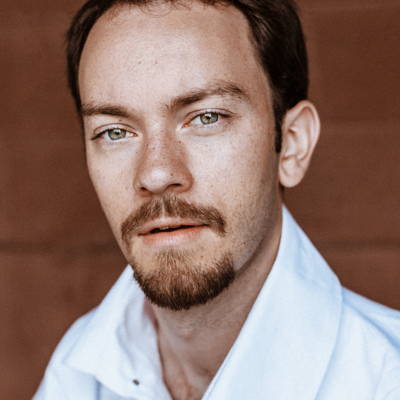 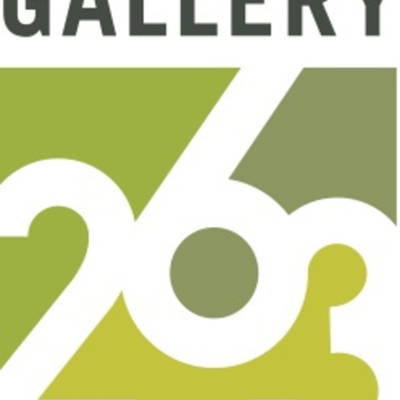 We're so excited for this special Groupmuse at the Gallery featuring the complete Benjamin Britten Cello Suites! We want to make sure all of our guests know that this Groupmuse will be a little longer than the typical program; there are three suites, and each suite is approximately 25 minutes in length. You are welcome to stay for as much of the music as you would like. There will be time between suites to move around the gallery and enjoy a beverage or snack.

We look forward to welcoming you on Friday!

An update that Central Square will be hosting its annual Dance Party tonight, so parts of Massachusetts Ave will be closed to traffic. Make sure to allow extra time if you're driving! 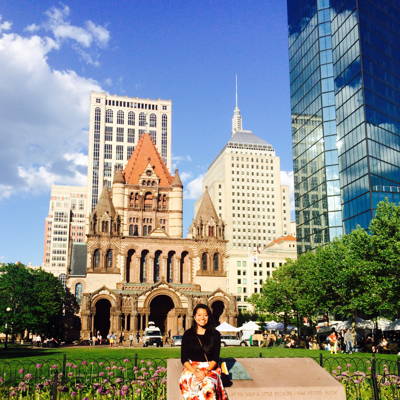 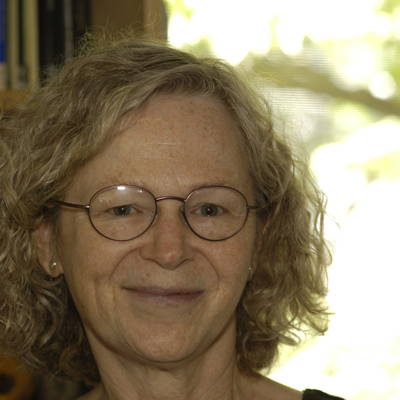 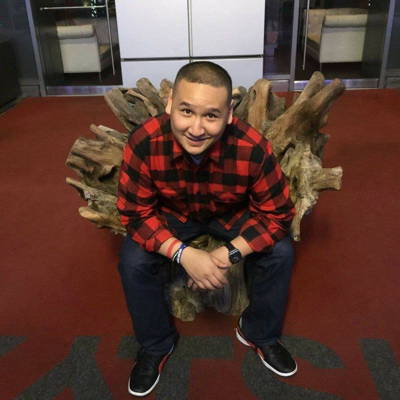 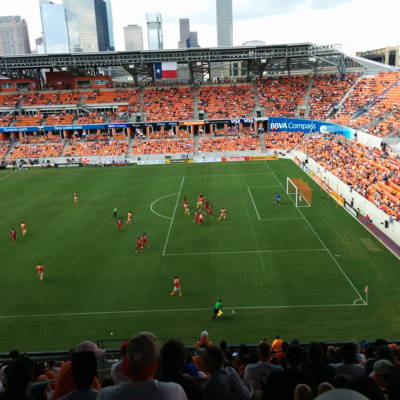 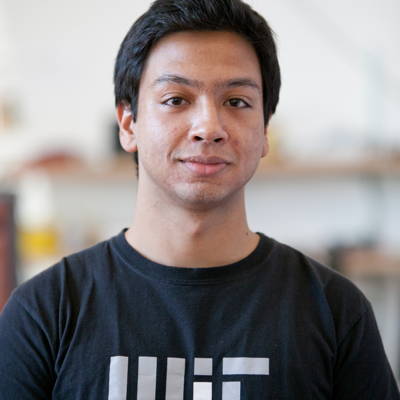 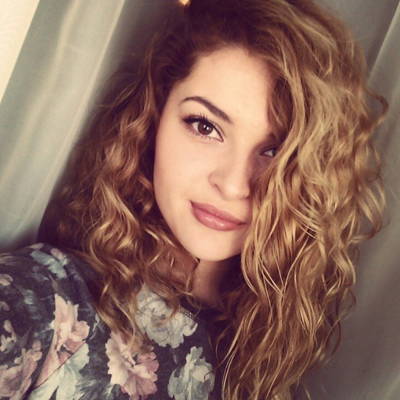 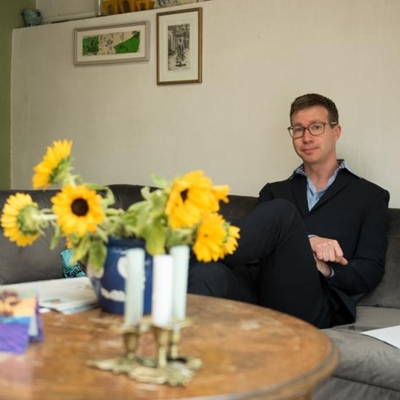 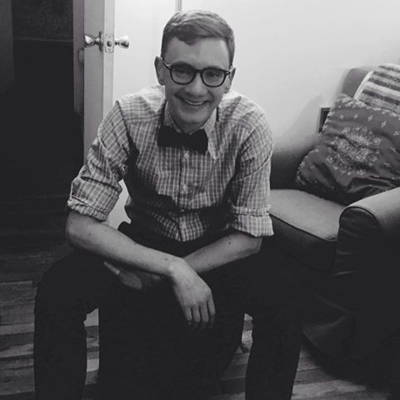 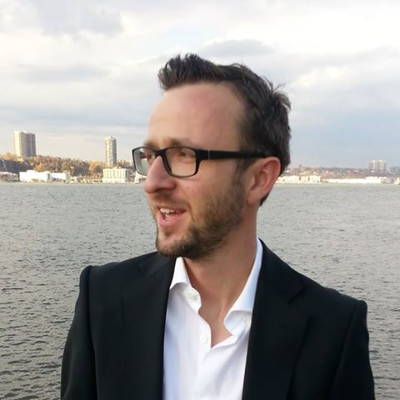 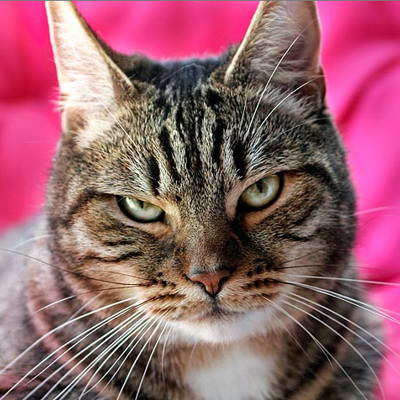 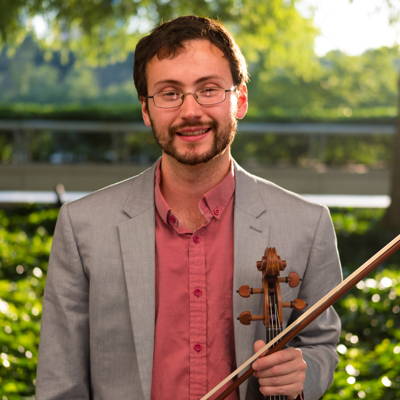 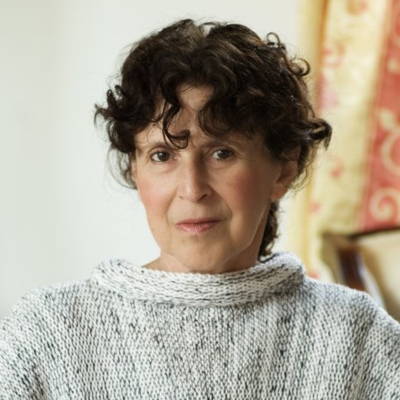 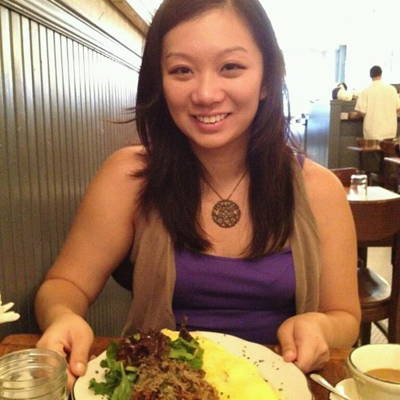 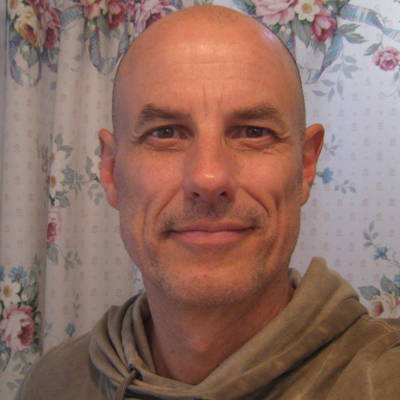 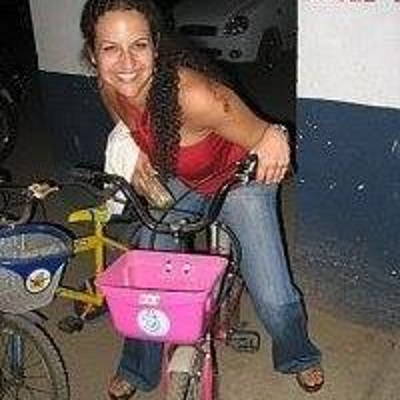 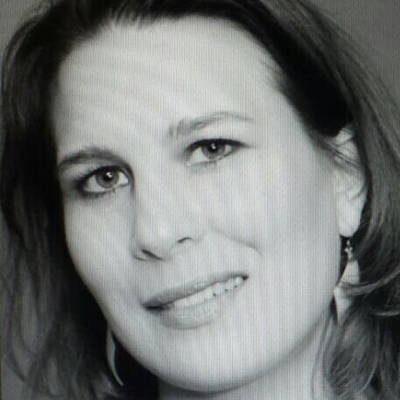 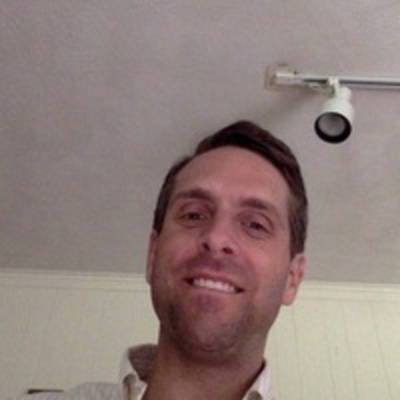 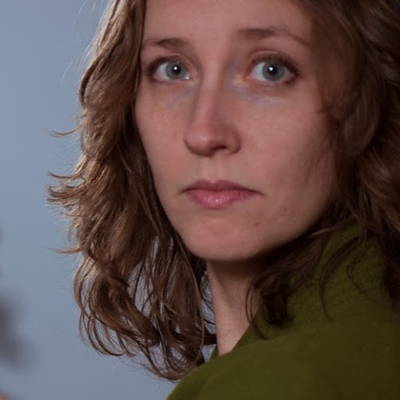 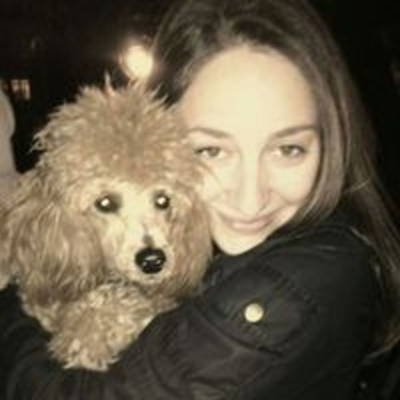 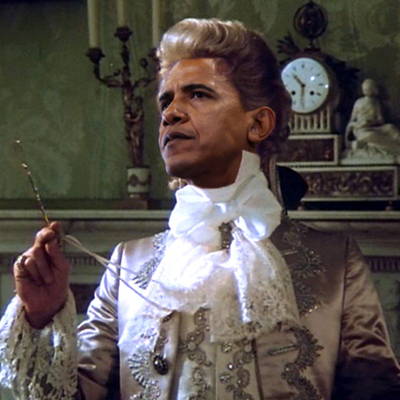 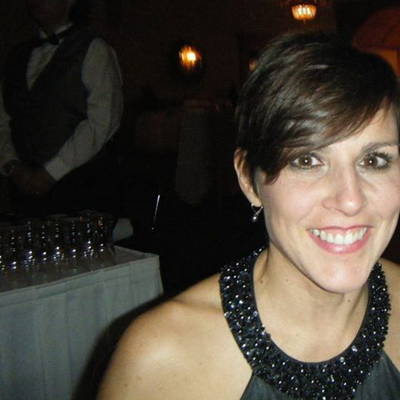 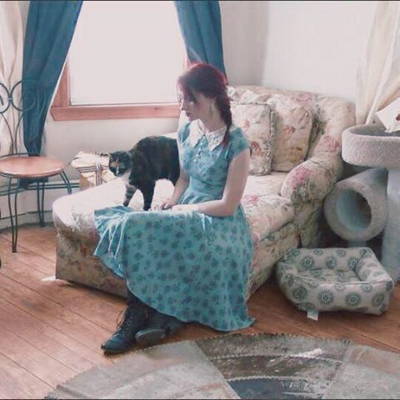 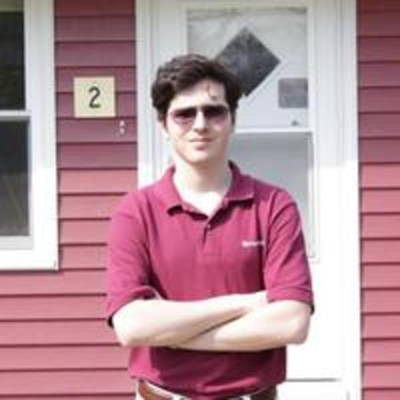