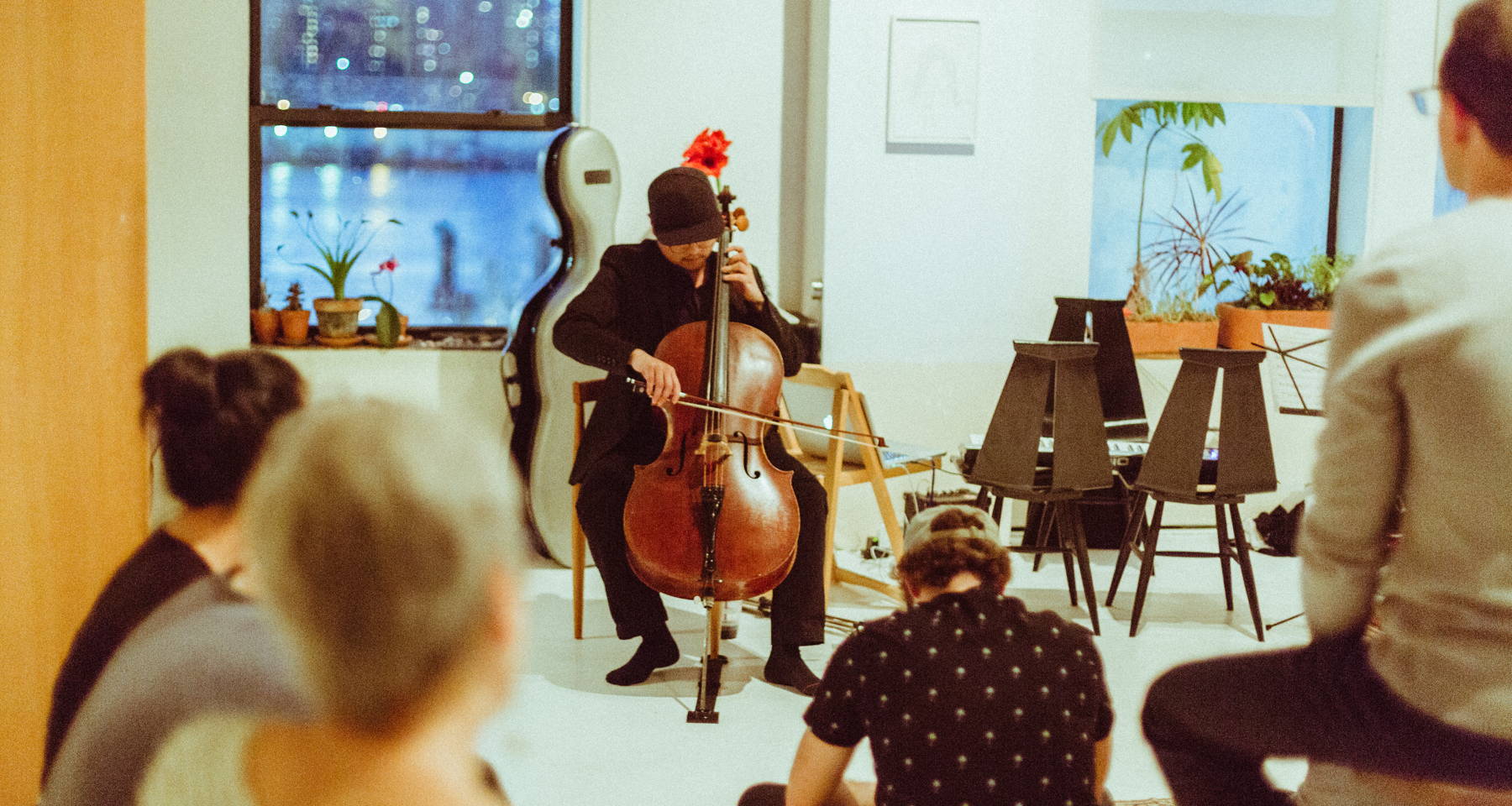 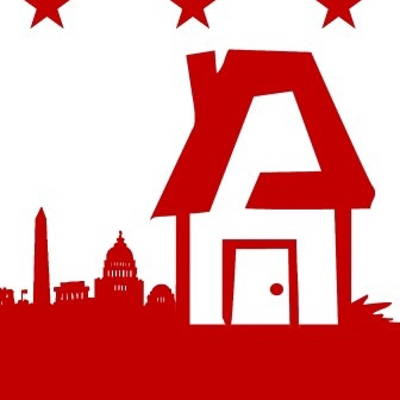 Join MHDC for a night of Latin Guitar! John W. Warren is a classical guitarist, composer, and publisher, originally from Santa Cruz, California, now residing in the Washington DC area. Specializing in Latin American classical guitar, Warren performs his own compositions as well as the music of Baden Powell, Agustín Barrios Mangoré, Leo Brouwer, Luis Bonfá, Heitor Villa-Lobos, Eduardo Falú, and many others.

He studied with classical guitarist Wilbur Cotton in Compton, California, and subsequently with Richard (Rico) Stover. Stover, an expert on the guitar music of Latin America, is well known for having rediscovered Barrios, whose music had been nearly forgotten by history, and is the editor of the four-volume Complete Works of Agustín Barrios Mangoré as well as author of Six Silver Moonbeams, a biography of the great Paraguayan guitarist and composer.
Warren has performed in the United States in Santa Cruz, Santa Barbara, San Diego, Los Angeles, Lake Tahoe, Pittsburgh, Miami, and Washington DC, and in many different countries including Brazil, Peru, and Mexico. http://www.johnwwarren.com/music/ 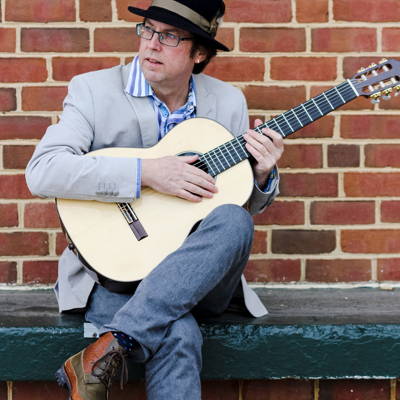 Program to include several original compositions as well as the following: 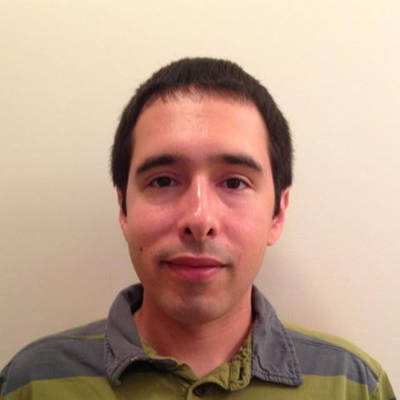 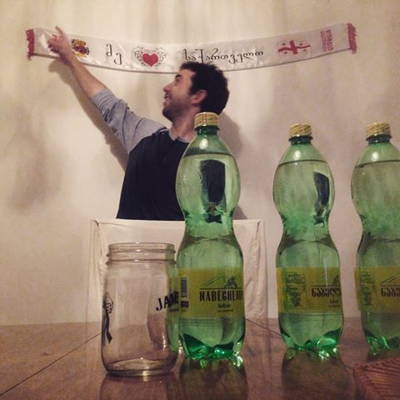 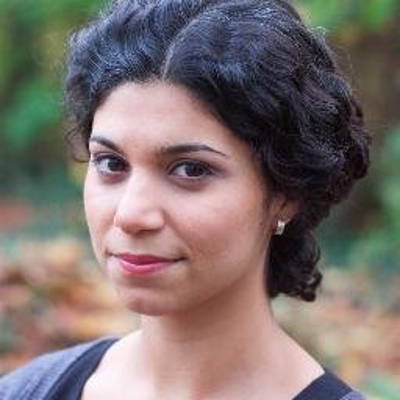