This groupmuse happened on Wednesday, November 29, at 7:00 PM EST. 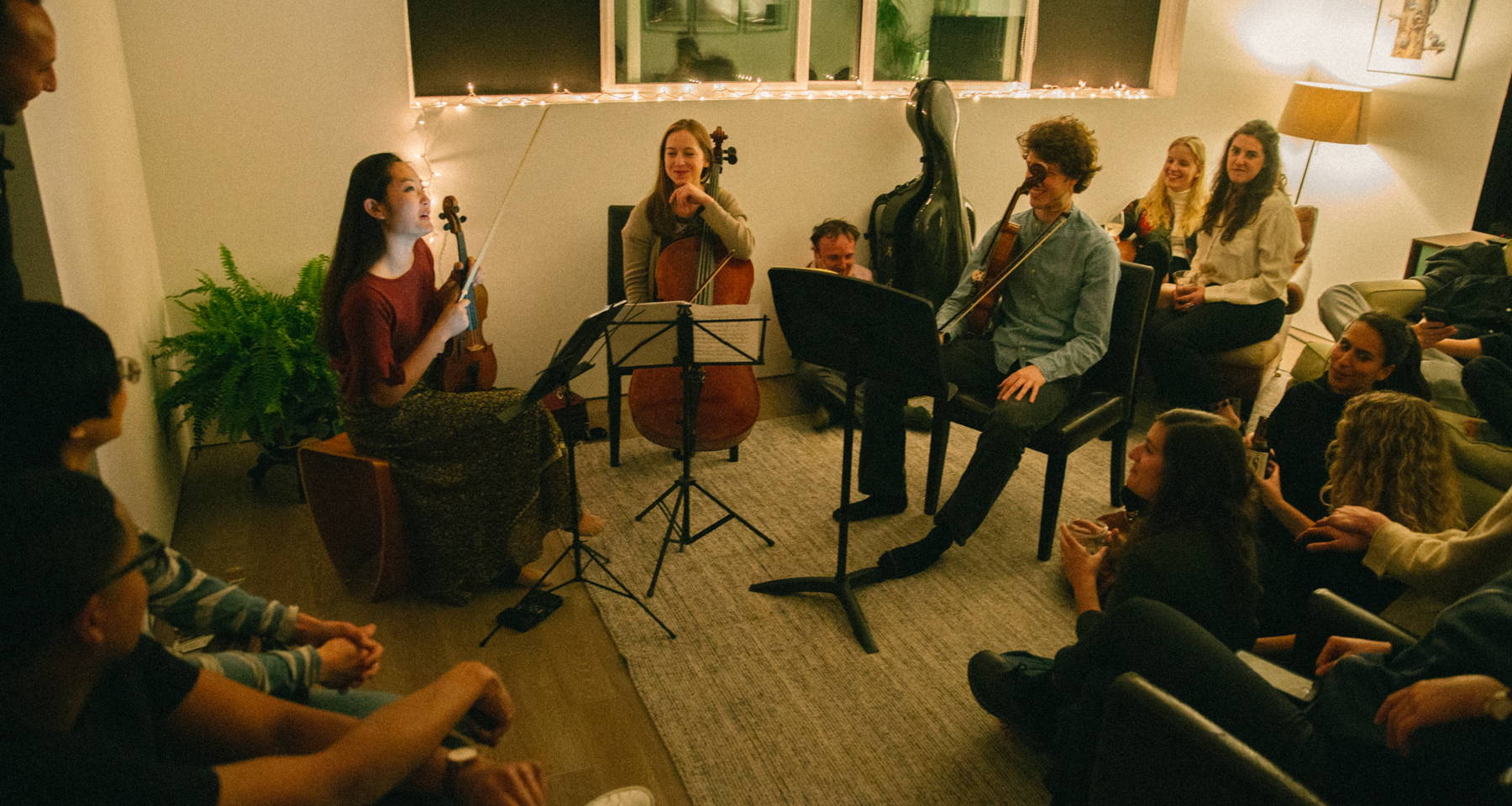 Please join this South African Duo of Carl Straussner (Guitar) and Elinor Speirs (violin) in an evening of chamber music adapted for Guitar and Violin. From early Renaissance, through works at the height of the baroque, ending with Paganini’s passionate and fiery works for guitar and violin, this concert is a showcase of adaption and improvisation in music - a theme common to composers throughout history. As South Africans, embracing and accepting otherness is central to our outlook on music and life, and in order to stay relevant in this fast paced, cultural melting-pot that is the 21st century, we hope to bring our own flavor to beloved works of old, while maintaining the integrity and musical intent of each.

Elinor Speirs is currently completing her D.M.A at the New England conservatory of Music in Contemporary Improvisation, she has studied both Classical and Jazz violin with the likes of Noel Travers and Diana Cummings and has received master classes from Anker Buch, Hu Kun, Lydia Mordkovitch and Siegmund Nissel among others. Elinor has freelanced in the UK and France and performed with all the major ensembles in Cape Town as member, leader or soloist. While in New York, Elinor studied with Kenny Werner, frequently performing in venues in the west village and Brooklyn. Since her arrival in Boston Elinor has received instruction from John McNeil, Dominique Eade and pedagogue extraordinaire Jerry Bergonzi.

Carl Straussner graduated with a Master’s degree in classical guitar performance from the New England Conservatory of Music under guitar virtuoso Eliot Fisk in 2016. Since then he has taken his music to an array of different platforms in the USA. Most recently Mr. Straussner’s work has involved collaboration with an array of musicians in varying styles, whether collaborating with Lithuanian Guitarist/lutenist Jonas Kublickas combining the music of Bali with techniques of meditation, or collaborating with fellow South African violinist Elinor Speirs; exploring the idea of improvisation in early music, Mr.Straussner continuously seeks new ways to explore the idea of presenting interesting music in interesting ways. In addition to these projects, Mr.Straussner has also performed in concert alongside the likes of Eliot Fisk, Jerome Mouffe, Zaira Menneses, Scott Borg, and Adam Levin, and has taken masterclasses with some of the world’s best classical and flamenco guitarists including: David Russel, Pavel Steidl, Joaquin Clerch, Grisha Goryechev, Odair Assad and James Grace. Mr.Straussner is currently serving as ‘artist-in-residence’ for non-profit organization The Kithara Project, which promotes music education and performance in low-income areas of Boston and Mexico. In Addition to his educational responsibilities through kithara and The Advent School, Carl also maintains a private guitar studio and continues to share the love of music to the next generation of musicians. 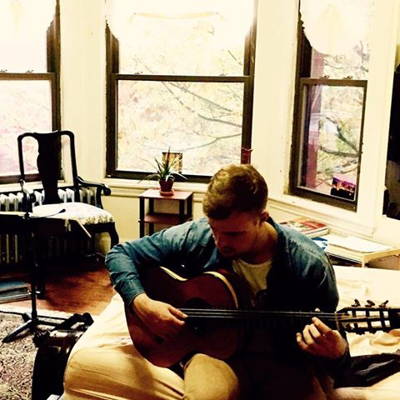 Georgia on my mind/Stormy weather 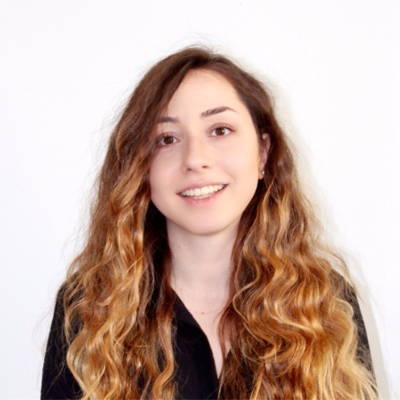 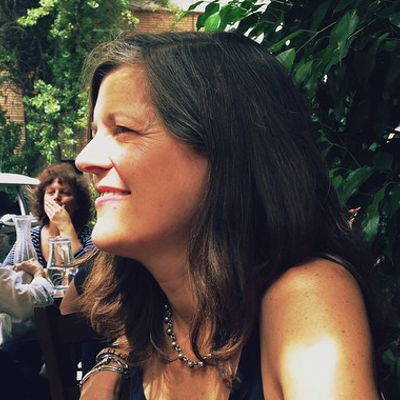 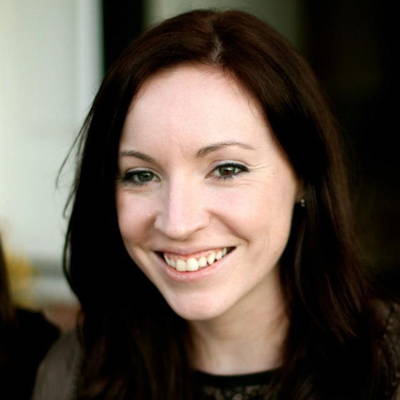