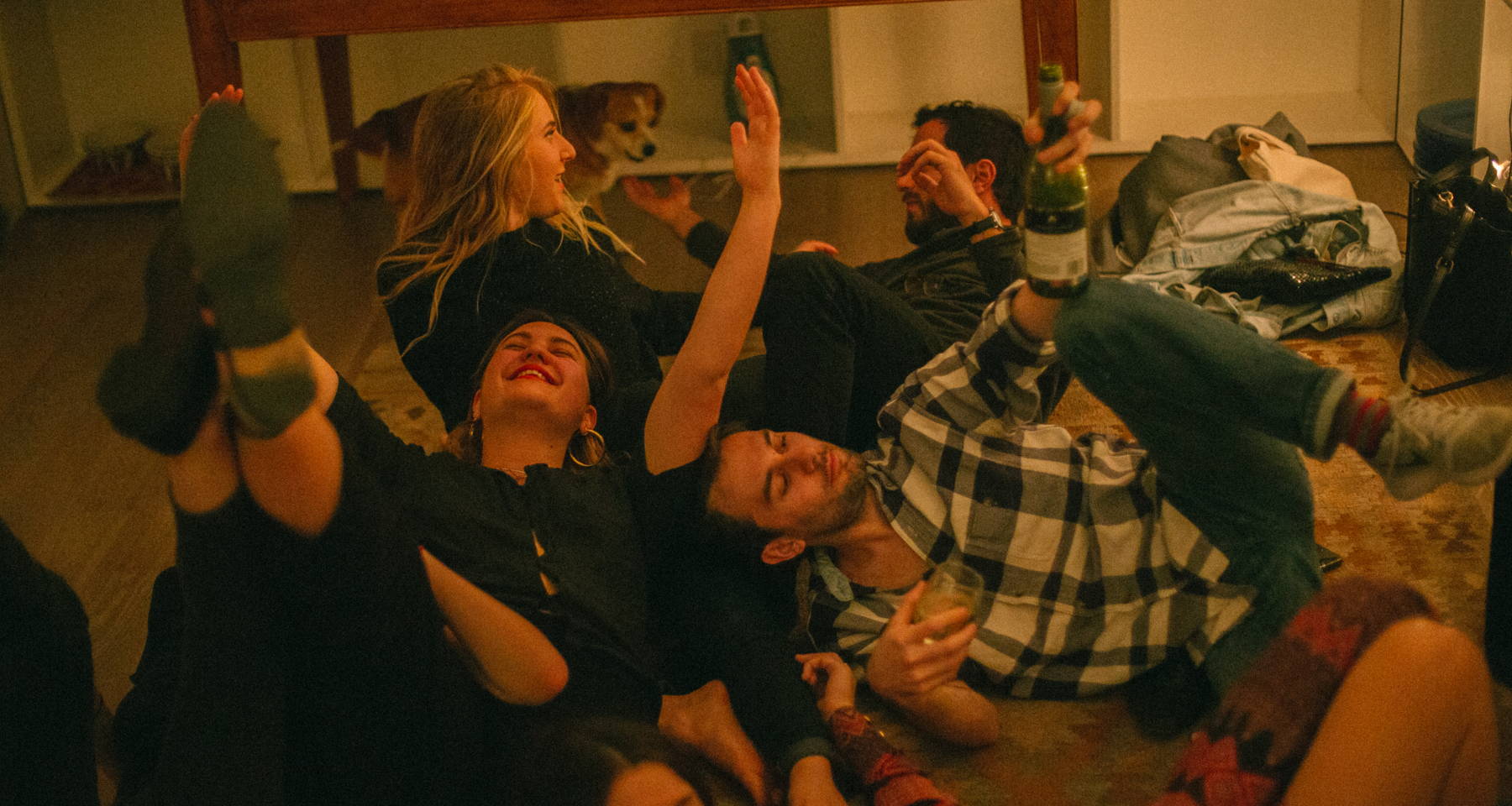 This will be our Fourth Groupmuse, and we love hosting. This chamber trio of Piano, Violin and Cello is amazingly talented and very special.

Evan Kahn (our son!) is principal cellist of Symphony Silicon Valley and assistant principal cellist of Opera San Jose. He's completing his master's degree in chamber music at San Francisco Conservatory of Music, and will be featured on NPR's "Performance Today" as Young Artist-in-Residence in April. As a chamber musician, he performs with the award-winning Lazuli String Quartet, and frequently plays with world-class guest artists who visit the Bay Area, including Kim Kashkashian, Donald Weilerstein, and Leon Fleisher. As a soloist, he has performed with the Veridian Symphony Orchestra, Segah Festival Orchestra, Diablo Symphony Orchestra, and Pittsburgh String Orchestra, as well as the Carnegie Mellon Philharmonic and San Francisco Conservatory Orchestra, after winning both institutions’ concerto competitions. He went to Santa Monica High School with tonight's violist, Ben Bartelt.

Ben Bartelt is a violinist, violist, composer, arranger, and educator who has performed in 12 countries on six continents, and is looking forward to more. An active freelancer in Southern California, Benjamin has performed with Camerata Pacifica and for the Dilijan Chamber Music Series, Pacific Serenades, the Enlightenment Music Series, The Music Guild’s “Coffee, Cookies and Concerts” series, and the Colburn Chamber Music Society. He has performed in productions for the Pacific Opera Project, Musical Theatre West and with the Kaleidoscope Chamber Orchestra. He received degrees in viola performance from the Colburn School, Yale University, and UCLA.

Pianist Stephanie Tang is another Los Angeles native, and did her undergraduate at the Colburn School. She's won top prizes in a number of international competitions, and currently studies at the Glenn Gould School in Montreal. 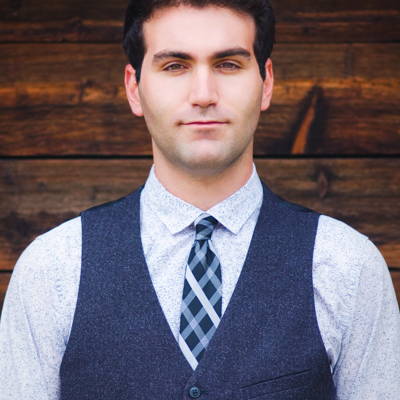 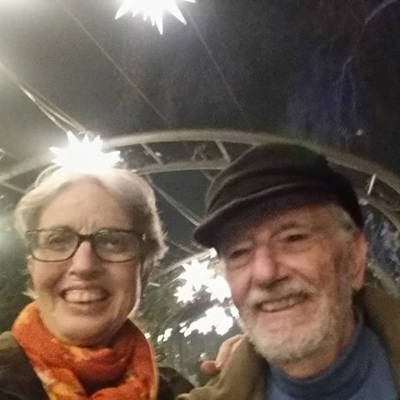 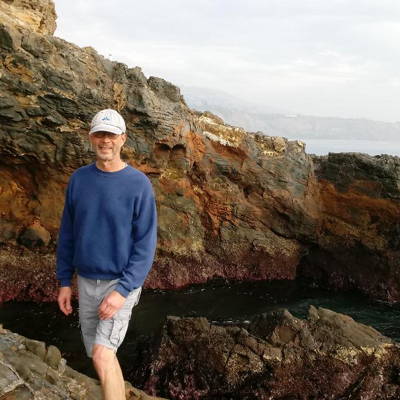 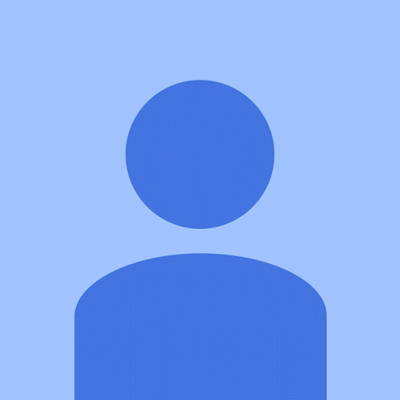 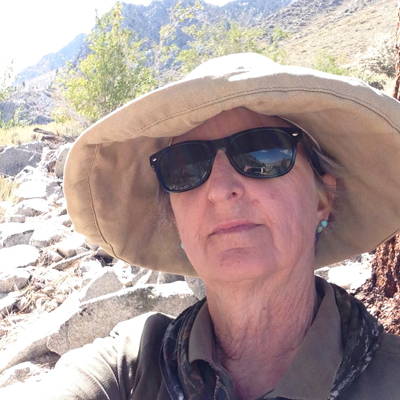 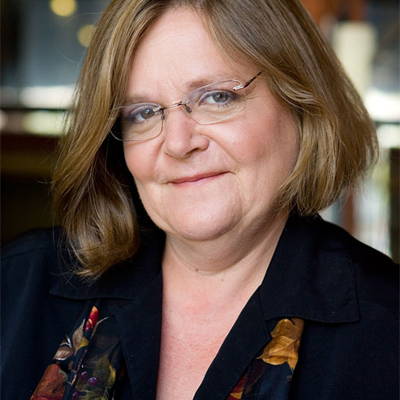 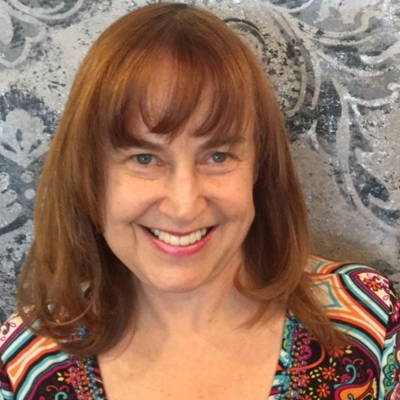 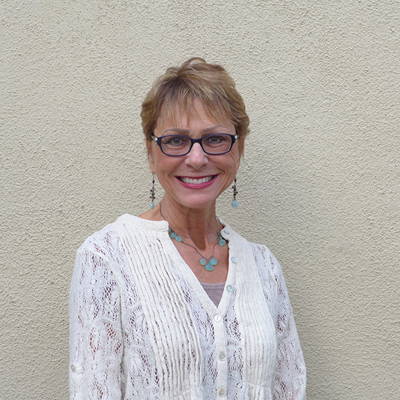 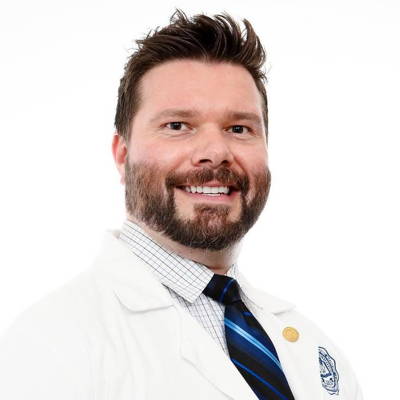 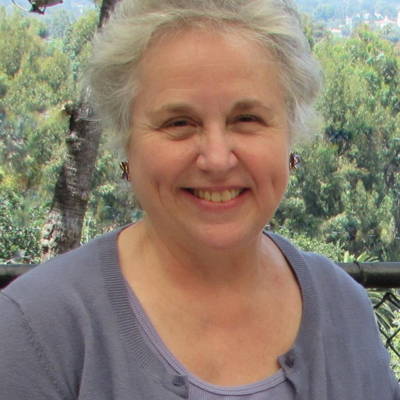 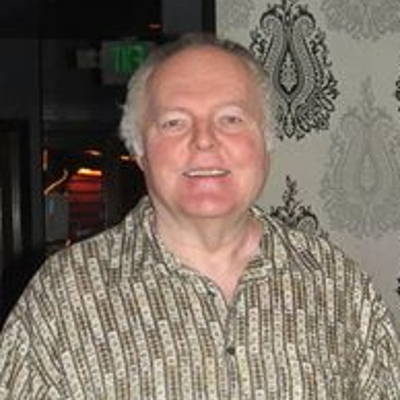 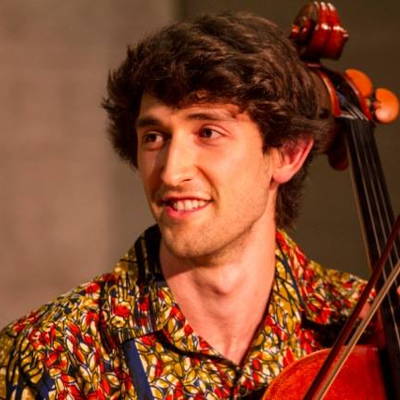 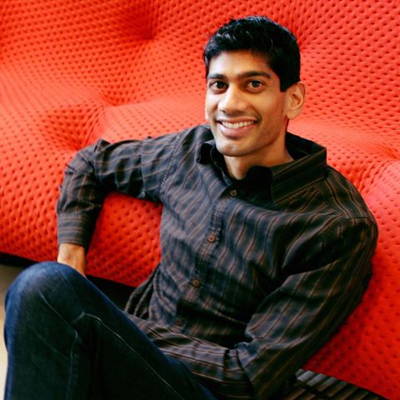 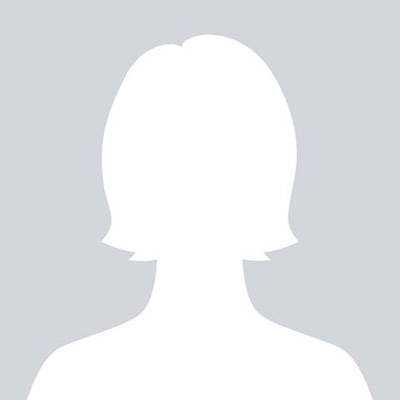 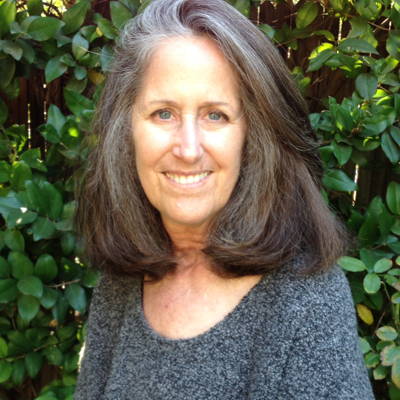 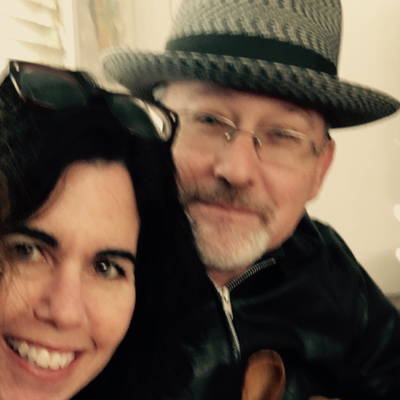 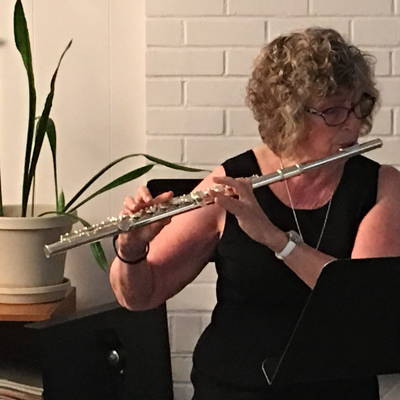