55 spots total
at this groupmuse

Bring your
own drinks
Accessible 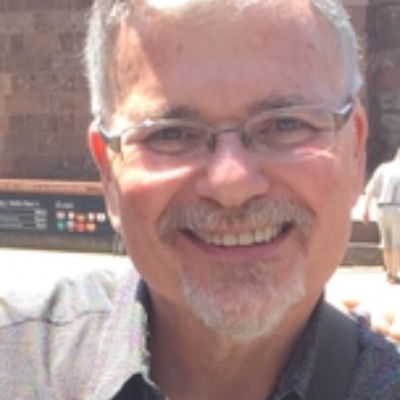 The night's music will be played by Classical Guitarist Francesco Barone. He will be playing Johann Sebastian Bach (1685-1750): Lute Suite no. 2, BWV 997. It will be an exciting evening of beautiful music & new friends.

The location is directly across the street from Lincoln Center on Broadway (Lobby is on Side Street Driveway) overlooking Central Park. D,B,A, C trains to Columbus Circle and #1 to 66th Street station.

Snacks & cheese and soft drinks will be served by host. You many bring your own wine, beer, etc.
Thanks.

A little bit more about our terrific Classical Guitarist:

Connecticut based guitarist Francesco Barone will perform a diverse program
of music by Bach, Koshkin and Castelnuovo-Tedesco. It will be an exciting
evening of beautiful music & new friends!

Francesco is an award-winning guitarist and has performed throughout the
Northeast United States and in Italy as a soloist and chamber musician. He
has been presented at guitar festivals and societies in New England
including the Ct Guitar Society, New England Guitar Society and the Hartt
School Guitar Festival. Francesco was also featured on a La Bella Strings
sponsored concert, was a prizewinner in the Philadelphia Classical Guitar
Society Guitar Competition and has had performances broadcasted on NPR. He
received a MM from and is a current DMA candidate at The Hartt School,
University of Hartford where he studies under Professor Emeritus of Guitar
Richard Provost and holds a BM from Temple University. 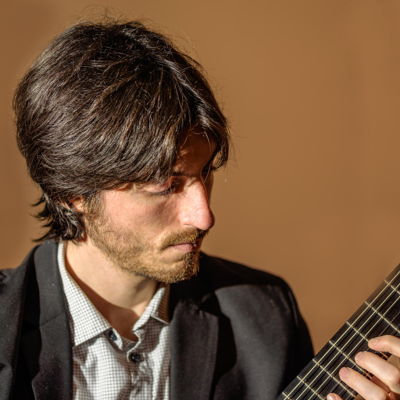