This groupmuse happened on Tuesday, December 4, at 7:30 PM EST.

25 spots total
at this groupmuse 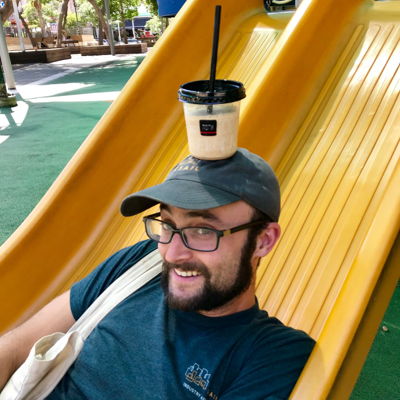 Join us for a musical evening filled with the sonorous sounds of violist Eve Boltax, performing a collection of Bach and more!

Eve is an active Boston-area performer, Suzuki violin teacher, and Feldenkrais practitioner-in-training. She was the founding member of the saxophone and viola duo, Patchtax, and the Cardamom Quartet. She has performed at such venues as the Isabella Stewart Gardner Museum, New England Conservatory's Jordan Hall, and the American Repertory Theatre. In 2013, she met the founder of Groupmuse, Sam Bodkin, and performed in some of the very first Groupmuse events. She has since performed in Groupmuses in Cambridge, Jamaica Plain, Providence, Brooklyn, Oakland, and Seattle. We are truly blessed to have her perform solo for us in such an intimate space!

"Doors" open at 7:30pm, with the first of the two 20-minute sets beginning at 8:15pm. The event is BYOB with light snacks provided (though feel free to BYO snacks, too, if you'd like!). 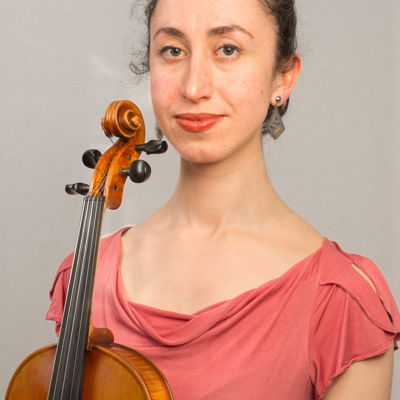