This groupmuse happened on Saturday, December 1, at 12:00 PM EST.

Stellar cello duo in the Lower East Side

14 spots total
at this groupmuse 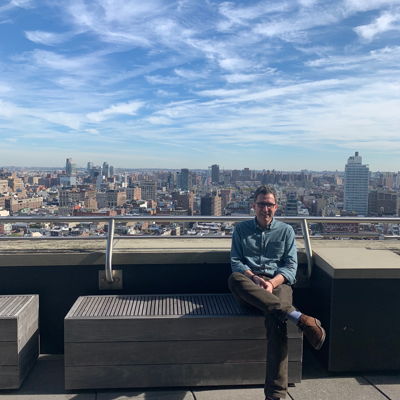 I was lucky to hear Yu Yu play at a Groupmuse and was moved by her technique, tone and artistry. I immediately approached her to invite her to play. I'm pleased that she accepted, and will bring another cellist and Juilliard graduate, Issei Herr.

My apartment is a little out of the way but when you arrive you'll find high ceilings and light streaming in through four large windows (as long as the weather is not gray).

YU YU LIU, Cello
A recent graduate of The Juilliard School, Taiwanese cellist Yu Yu Liu leads an active performing and teaching career throughout the New York City area. She has worked under the baton of Leonard Slatkin, Semyon Bychkov, and Alan Gilbert in venues such as David Geffen Hall, Alice Tully Hall, and Carnegie Hall. Recently, she was invited to play at the MoMA Summergarden: New Music in New York concert series with The New Juilliard Ensemble (NJE). With NJE, Ms. Liu has given many premiers of modern works such as Yoshirō Irino’s Three Pieces for Cello Solo (1969). As a teaching artist, Ms. Liu has been a mentor for the Pre-College division at Juilliard and maintains a private teaching studio in New York.

ISSEI HERR, Cello
Cellist Issei Herr is committed to a diverse array of music both old and new, with a repertoire that ranges from the music of Bach, Beethoven, Brahms, and Babbitt to works by Schubert, Schumann, Schoenberg, and Stravinsky. Past highlights include concerts in Mexico and New York with violinist Rolf Schulte featuring the music of Milton Babbitt, recital programs centered on the works of Robert Schumann, and a recording of the complete cello suites of Johann Sebastian Bach. Born into an artistic family, Issei began musical studies at the age of five. He recently completed studies at The Juilliard School, where he was a student of cellist Fred Sherry. 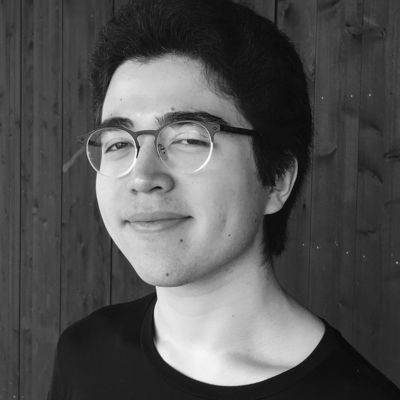