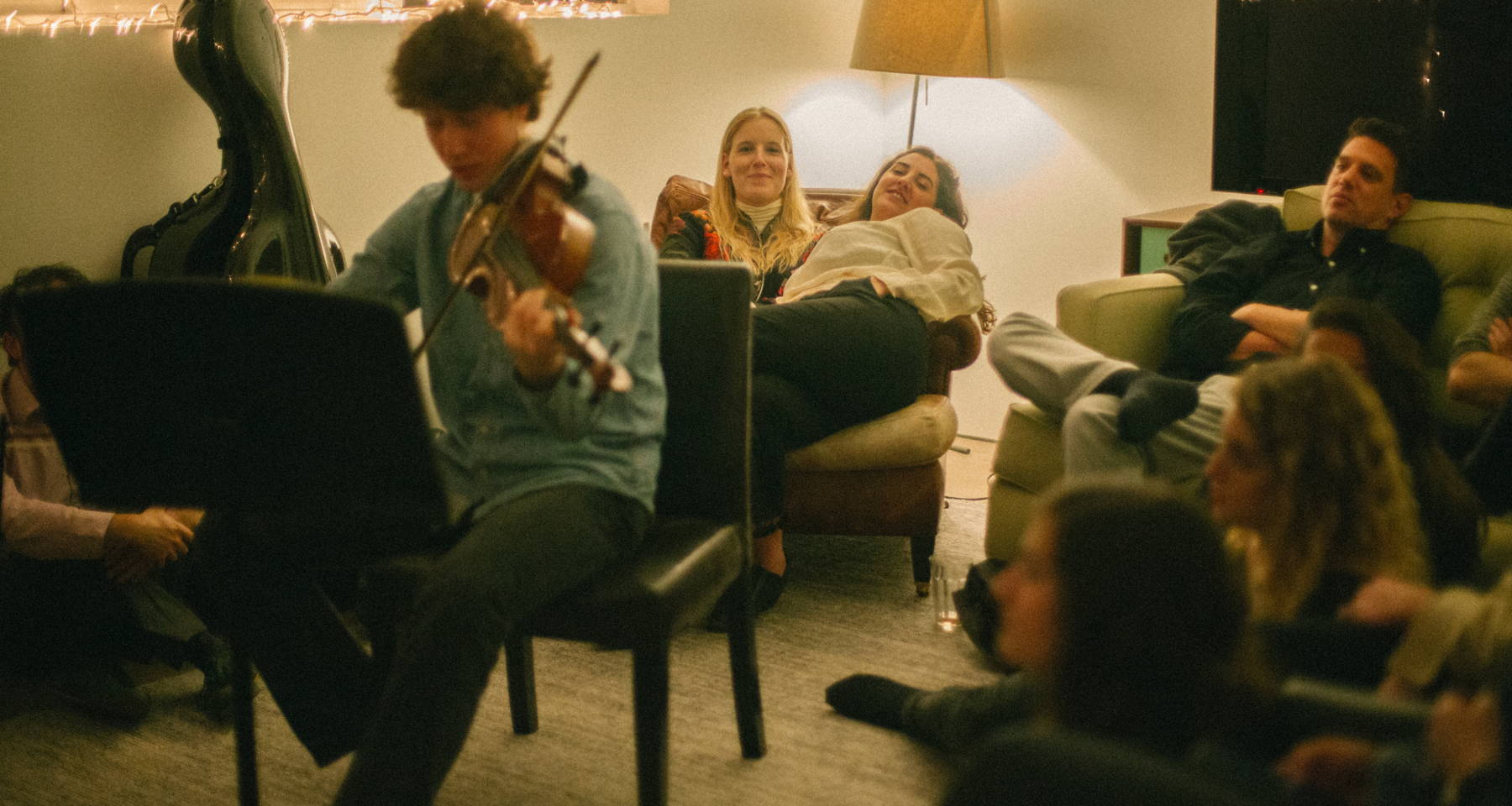 Cello Recital at the Toy Factory

Capacity
60 spots total at this groupmuse 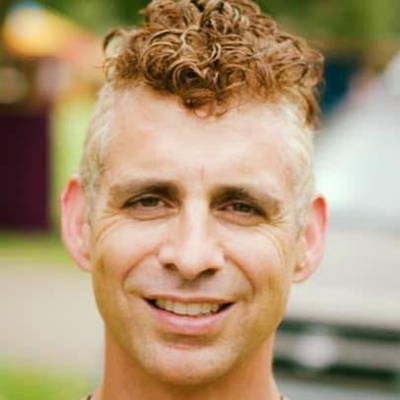 You are invited to a cello recital in a beautiful DTLA loft.

"Amazed by his talent, musicality and technique! Georgy is a rare example of a musician who manages to connect knowledge and respect for musical tradition with his own creativity and gorgeous talent."
- Giovanni Sollima (Rome 2011)

"Brilliant! I've never heard someone playing a cello like this!"
- Tommy Emmanuel (Rome 2014)

"He stands out among the very talented musicians from around the world... "
– Walter Afanasieff (Los Angeles 2016)

COMPOSER
Georgy began his career with a series of compositions for solo cello entitled, Traveler's Diary that has been incorporated onto the music track for various shows produced by Russian television and Italian RAI as well as several films. His first solo project as a cellist and composer is the album Cello Drive, sponsored by Thomastik-Infeld Vienna and released by the UK label North2North in July 2016.
Georgy’s Carnegie Hall debut in NYC as a cellist and composer took place on February 2, 2018.
His new cycle of songs for Soprano and Cello will be premiered at Carnegie Hall on May 30th of 2019.

PUBLIC ACTIVITY
In 2011 in Russia, Georgy founded GOSH Projects - a Creative Laboratory, committed to supporting new projects of young and extraordinarily talented artists. He is also a founder and Artistic Director of the International Music Festival Masters of Music held annually in Moscow since 2013.

Come and disappear into the music in an absurdly cozy and chic loft with fellow music lovers! 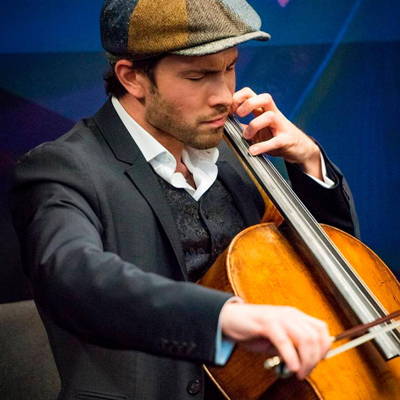 Georgy's new cycle of songs for Soprano and Cello will be premiered at Carnegie Hall on May 30th of 2019. 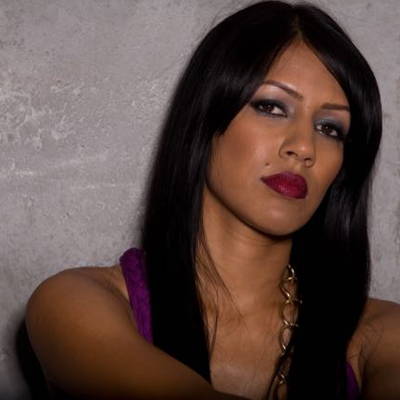 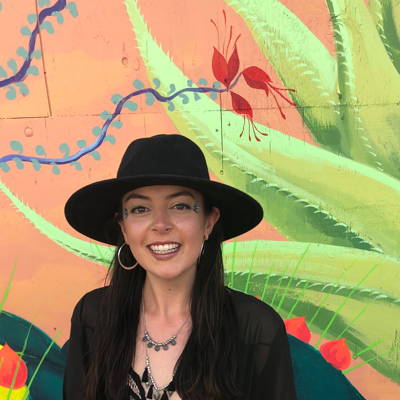 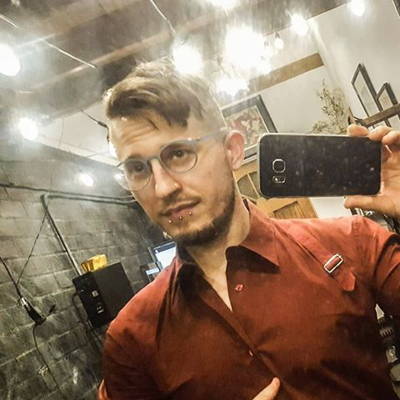 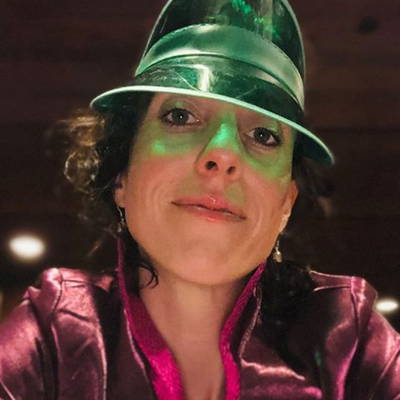 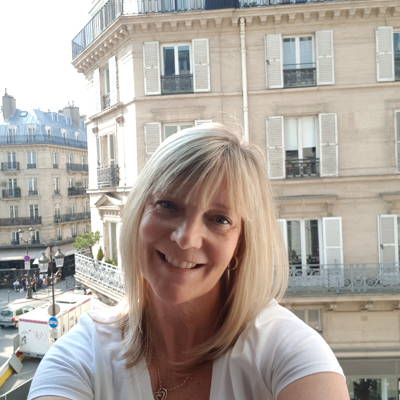 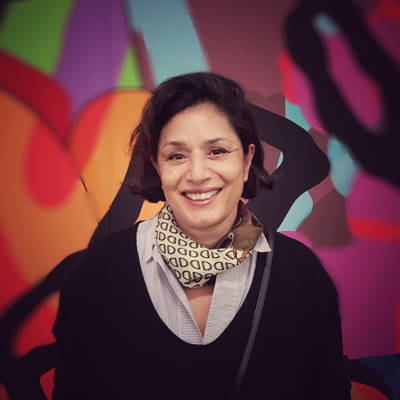 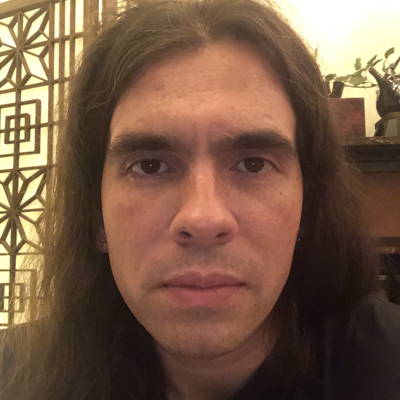 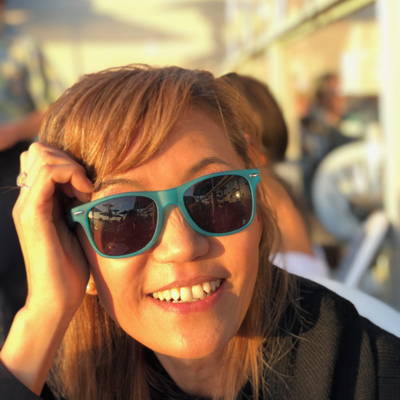 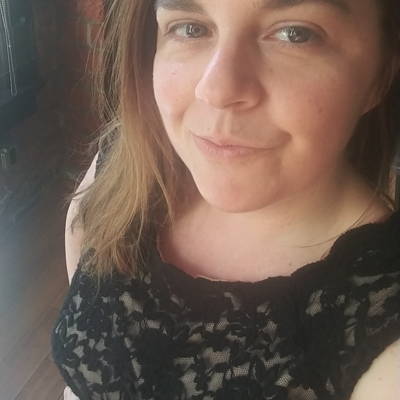 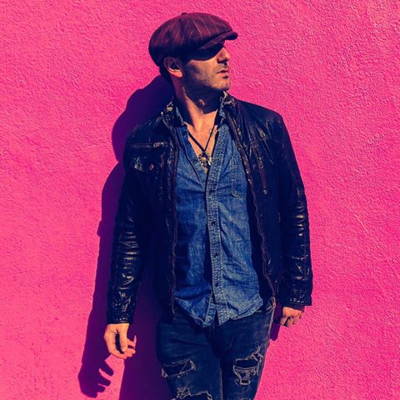 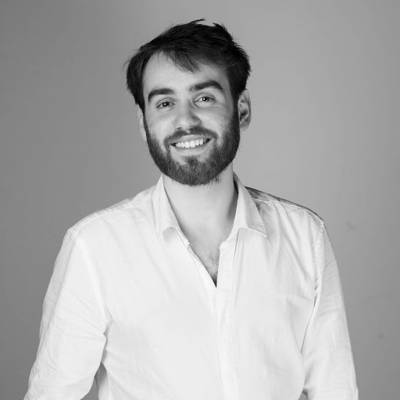 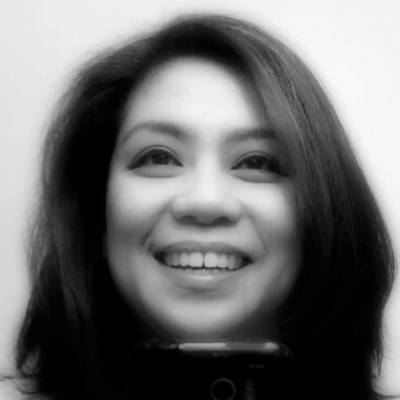 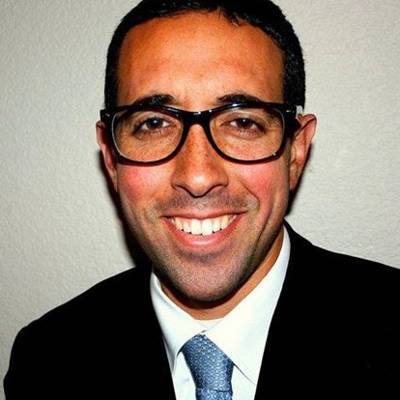