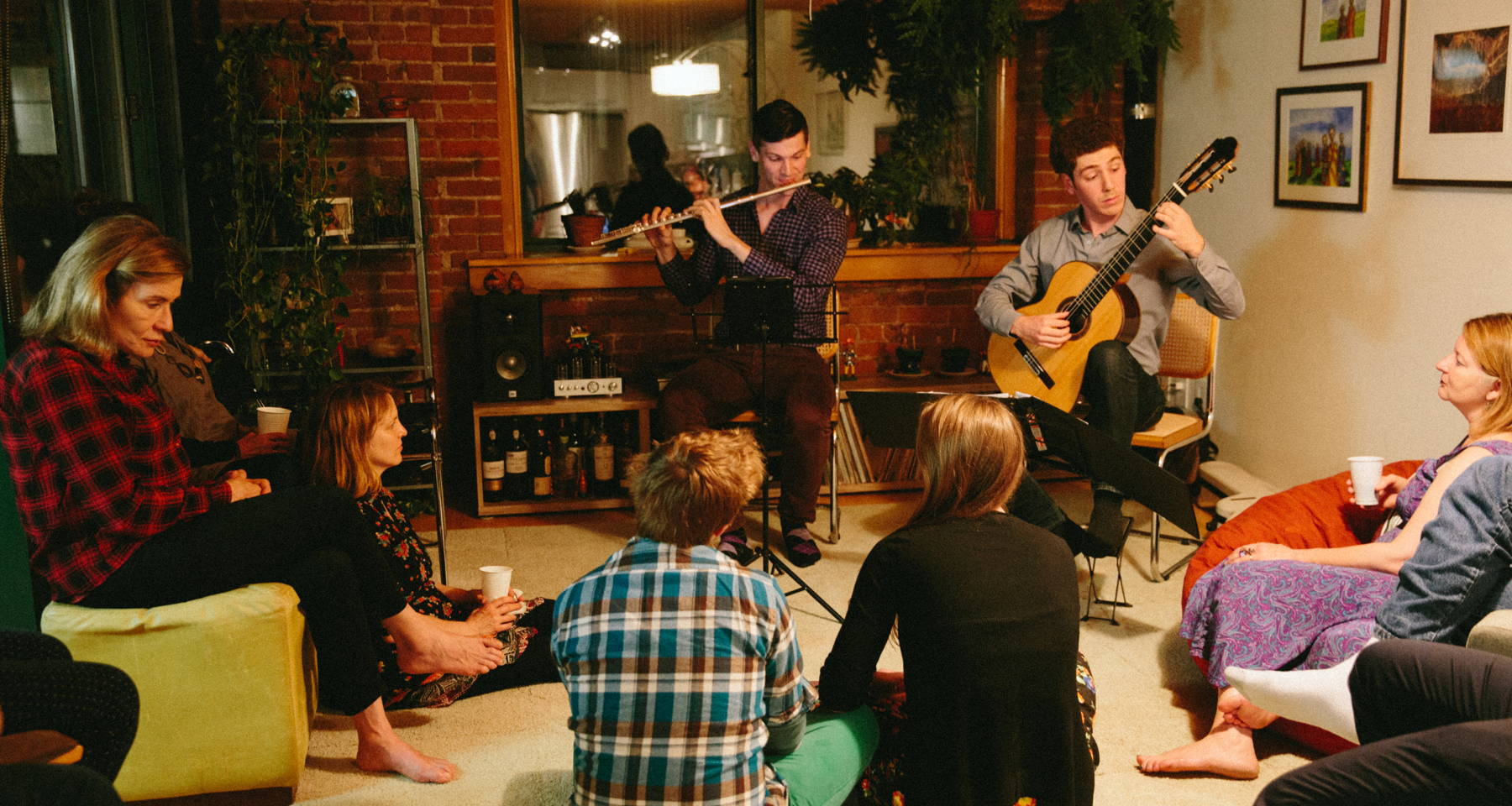 Guitarist on the Roof: Latin Music in East Village 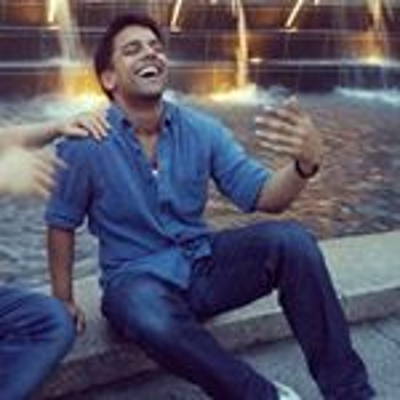 Welcome, everyone!
You're all invited to attend a solo Latin guitar concert on my rooftop terrace in East Village. There is plenty of open seating with spectacular skyline views of Manhattan and Brooklyn. Check out the video below for a preview of the space. The program will feature classical, flamenco, samba, and tango guitar music. Feel free to bring your own beverages, and a cushion or something to sit on. The suggested donation is $10 per person, and 100% of the proceeds go to the featured artist. I hope to see you there!

Artist bio:
Hailed by NBC News for his ability to, "...play the guitar like it was invented only to be in his hands," native Oregonian, Tye Austin (age 29) is an international award-winning classical guitarist and composer currently based in New York City. He has performed solo at Carnegie Hall, London's Royal Albert Hall, Rockwood Music Hall, The Bitter End, and many other prestigious music venues. In 2017, he performed solo for over 300 world leaders at the United Nations Headquarters. He also performed chamber music with the NY Virtuosi string quartet at the US French Embassy during the same year. Tye received his Master of Music Degree from the New England Conservatory of Music in Boston, where he studied under Eliot Fisk. He also studied classical guitar with Grammy-winner, Sharon Isbin at the Juilliard School in Manhattan, and he studied flamenco guitar with David Martinez at the Royal Conservatory of Music in Granada, Spain. Tye's preparing to relocate to Shanghai, China in May, 2019 for a performance artist residency. In addition to regular performances at Asian concert halls, jazz clubs, and national landmarks, he will also be the musical director and professor of guitar studies at the iSchool of Music-Shanghai. Tye is proudly sponsored by Savage Classical Guitar and D'Addario Strings. You can sample Tye's music and find more information about him at www.tyeaustin.com

Check out this preview video shot on the rooftop
https://youtu.be/FVJ50gnQ4nQ 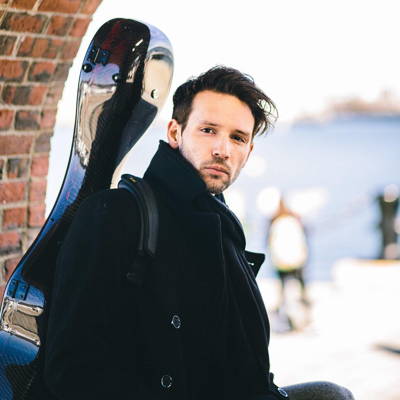 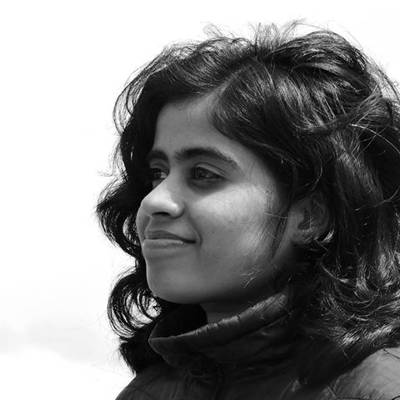 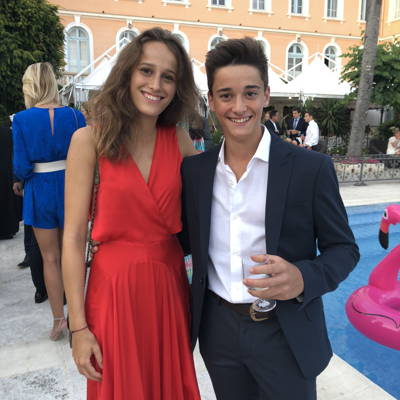 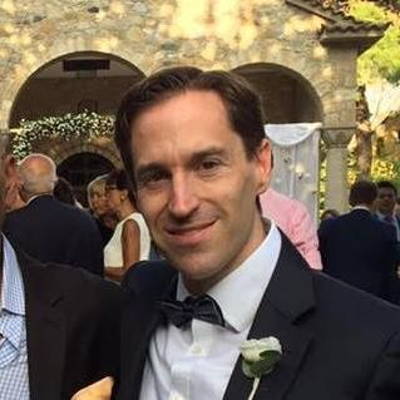 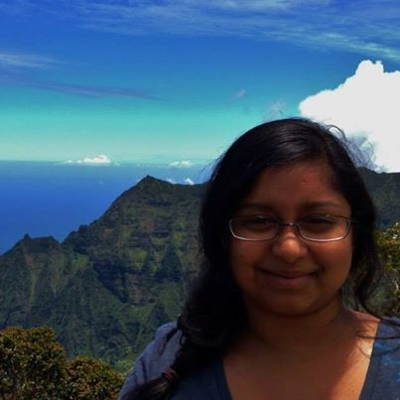 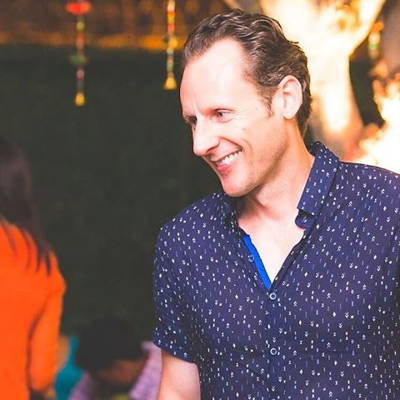 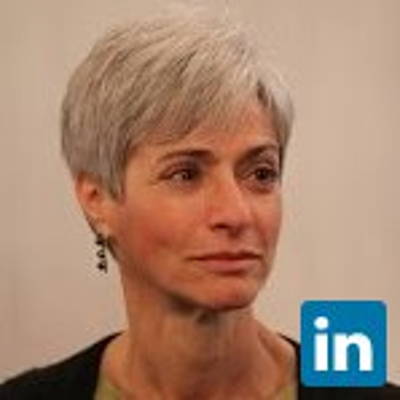 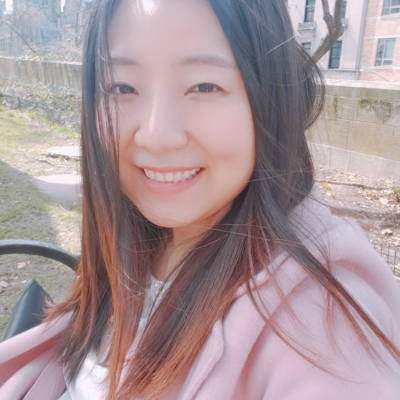 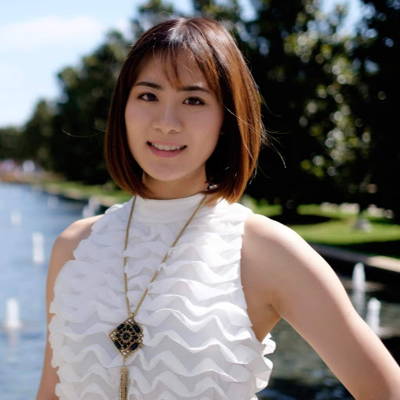 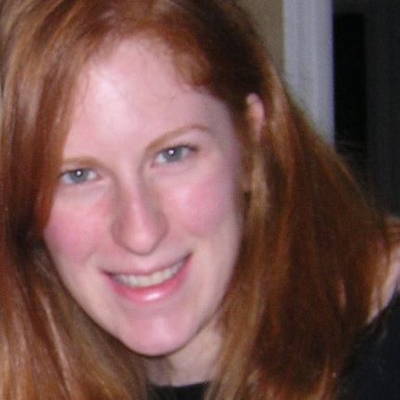 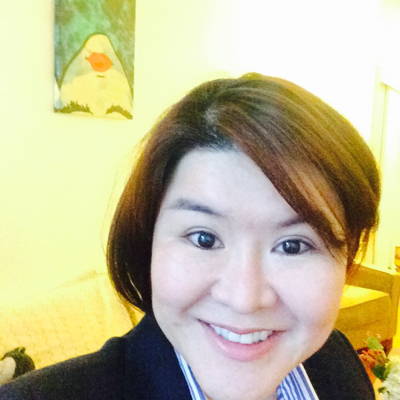 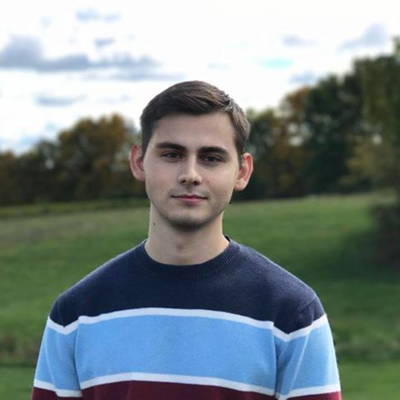 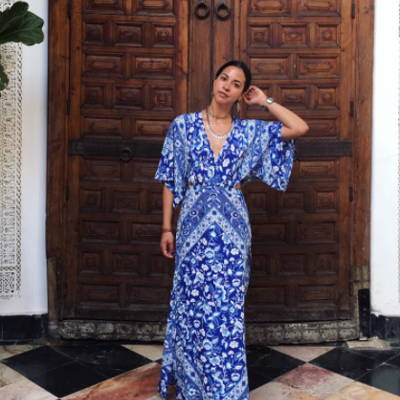 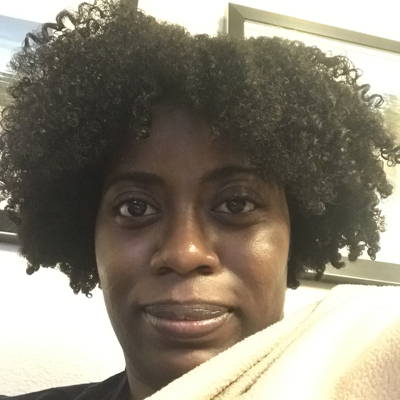 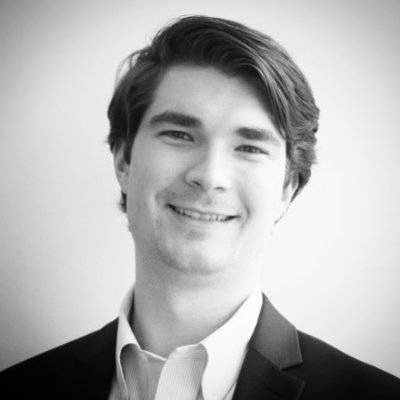 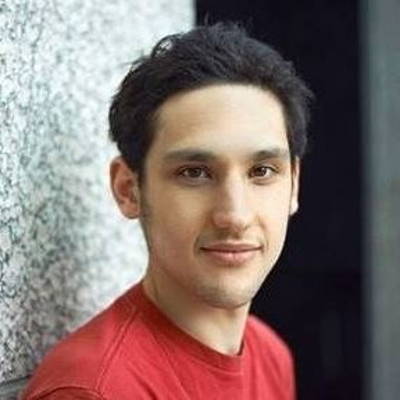 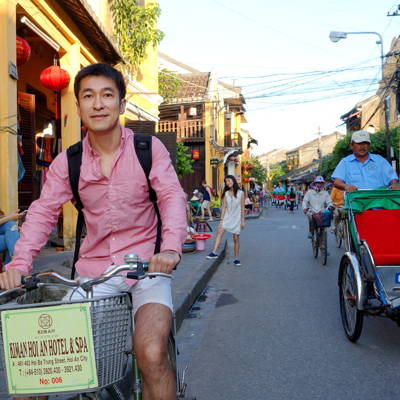