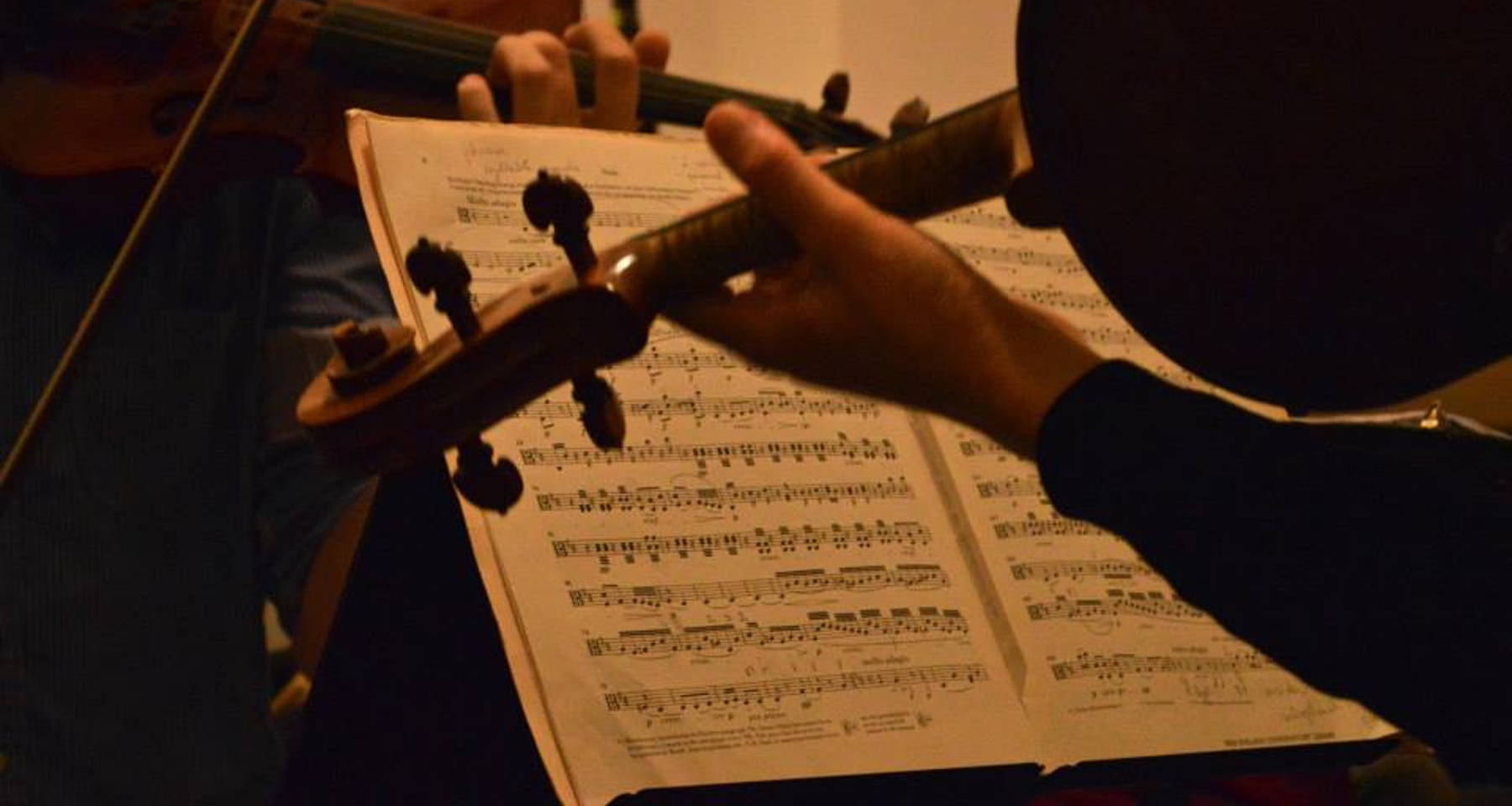 On October 18th at 8:00pm, join composer/pianist Felix Jarrar in Stuytown for "ABSOLUTELY FABULOUS: baby one more time" in anticipation of the world premiere of Mother Goose. This work, his fifth opera, premieres on Thursday November 21st at 7:30pm in the Main Stage at Dixon Place.

Soprano Eugenia Forteza and mezzo-soprano Nicholle Bittlingmeyer will present a recital alongside Jarrar that features music by Bizet, Mozart, and de Falla, among others. The concert will feature a few excerpts from Jarrar's opera Mother Goose in anticipation of its November world premiere. 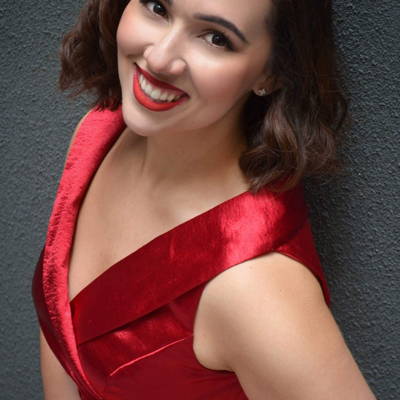 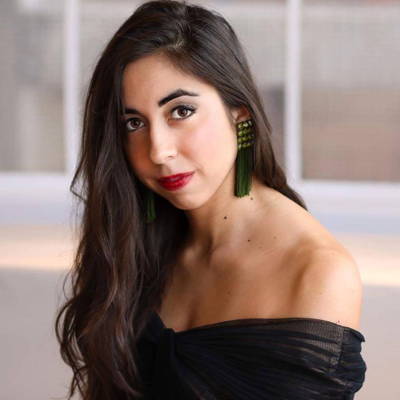 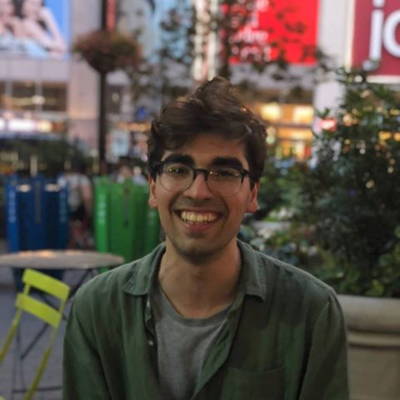 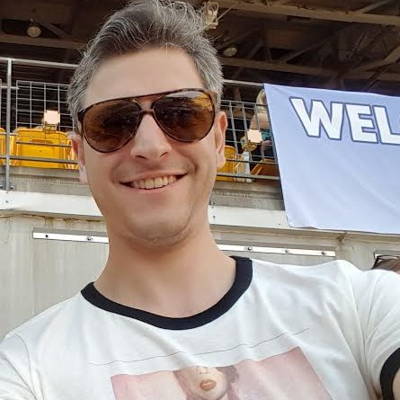 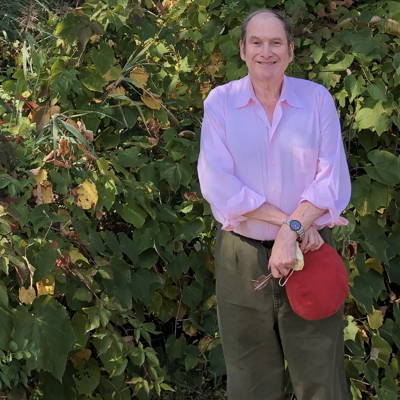 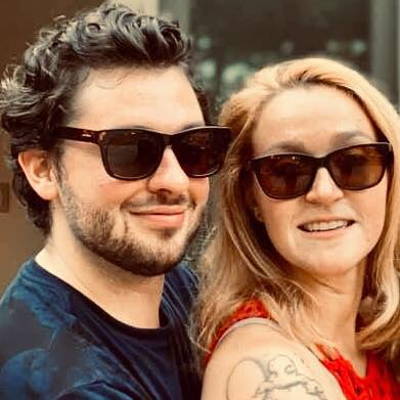 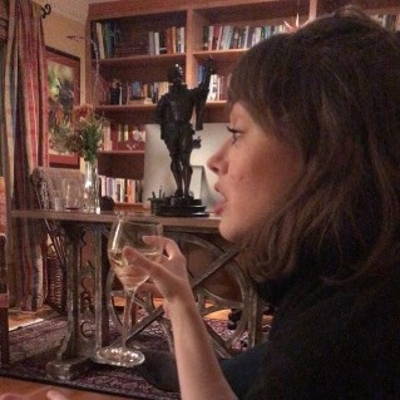