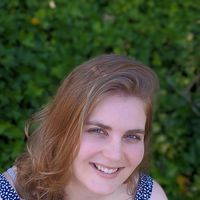 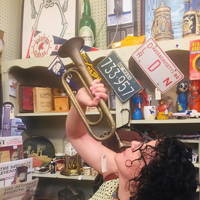 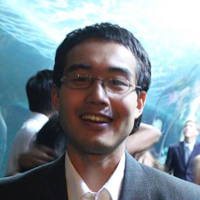 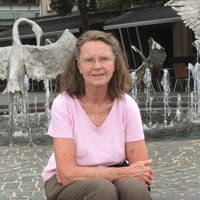 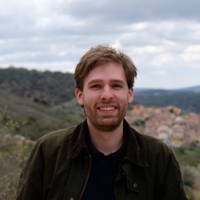 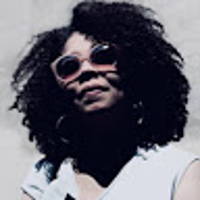 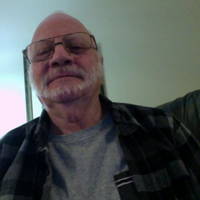 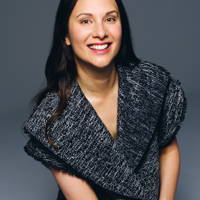 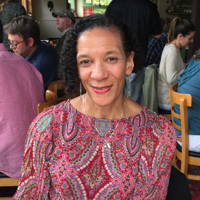 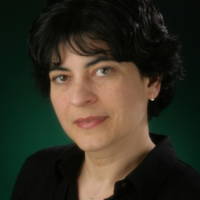 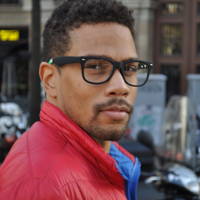 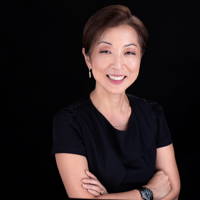 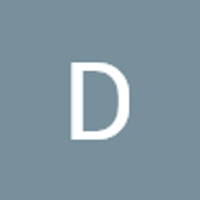 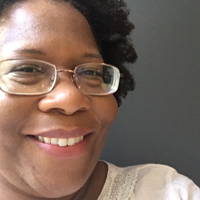 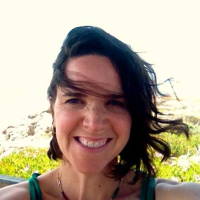 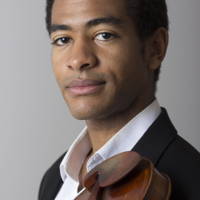 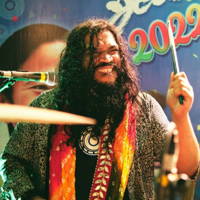 Trevor hasn't set up their next groupmuse, yet.

Trevor New, a Brooklyn-based electro-acoustic viola musician, has performed throughout the United States, Europe, and Asia as a soloist, chamber musician, and recording artist. He has appeared as a soloist performing the Elgar Cello Concerto transcribed for Viola, and premiering the Henderson Viola Concerto with the Chelsea Symphony of New York in 2014. As a chamber musician he has played with the Balkan Chamber Orchestra on a multi-city tour of Japan, Chris McNulty on her Jazz album “Eternal”, Joe Daley’s “Portraits and Virtues”, David Chesky's “Joy and Sorrow”, Feist's “Metals”, Hip-hop Violinist and Emmy award winner Damien Escobar, and in the TV Orchestra of television's first drama about life in a Symphony, “Mozart in the Jungle”. In 2018 Trevor performed a concert series with Academy award winner Joe Hisaishi, playing his film scores, including “Spirited Away” at Carnegie Hall.

Trevor, interested in the effect that music has in describing and effecting social issues and human experiences, premiered the Quartet titled “Offer” by Ernest Casutto a Dutch-Jewish Holocaust survivor, which was written in 1944 while he was in a concentration camp, and performed at Carnegie Hall for the "Black Stars of the Great White Way" Broadway Reunion. He also performed as a part of a series called “Broadway Sings” for The Trevor Project, to raise money for suicide prevention efforts among LBGTQ youth.

His work as a sound designer, engineer/producer, and performer can be found in a variety of media, including film scores, arranging, electronic music, TV. In a Timeout New York review of a recent production of the play "Your Hair Looked Great" his music was described as "Smartly Scored". Trevor designs solo performances playing his viola and singing and using Ableton Live for looping and effects. He has been hard at work developing his custom sound setup which features the Myo armband, an open source gestural control sensor, midi controllers made by Keith McMillen, and effects he designed himself. He also has played at Mediation workshops and Sound Baths around Brooklyn and the Northeast.

Black History Month - a telematic celebration of the Dream of a Harmonious Community with Martin Luther King Jr.

Trevor New controls how many messages they receive about hosting.