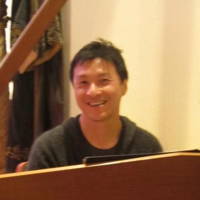 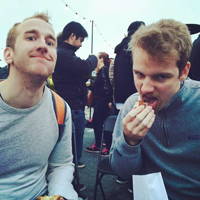 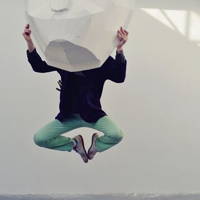 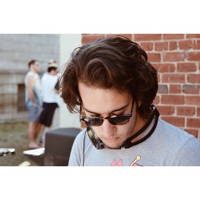 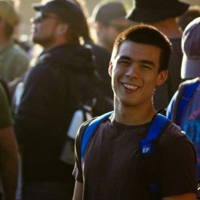 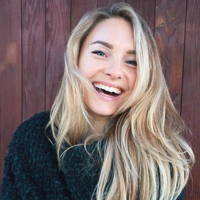 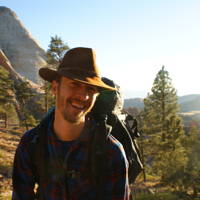 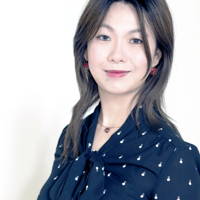 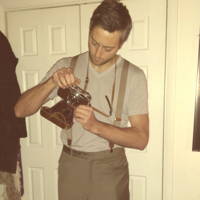 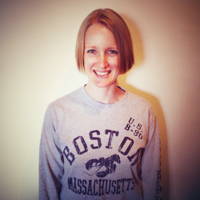 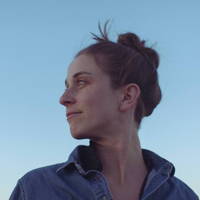 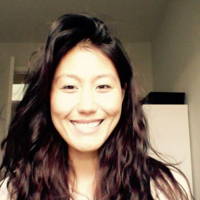 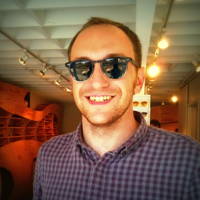 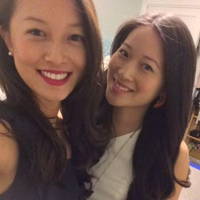 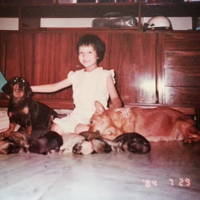 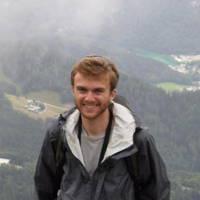 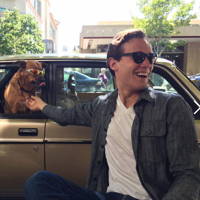 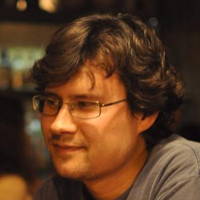 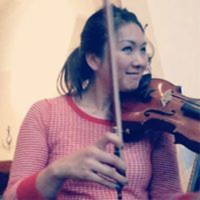 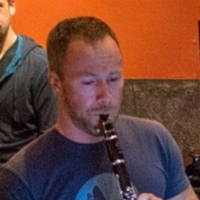 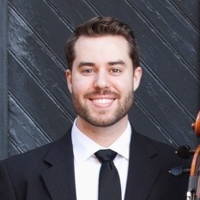 Jon hasn't set up their next groupmuse, yet.

Pianist Jonathan Lee has thrilled audiences throughout the United States in venues including Symphony Hall in Boston, Abravanel Hall in Salt Lake City, Benaroya Hall in Seattle, and Shalin Liu Performance Center in Rockport, Massachusetts, and has performed as soloist with the Boston Pops Orchestra and the Utah Symphony.

Mr. Lee has also performed and participated in festivals such as PianoTexas, St. Lawrence String Quartet Chamber Music Seminar, and the Wassermann Festival. He has worked with esteemed pedagogues Leon Fleisher, Russell Sherman, André-Michel Schub, and Peter Dugan. Mr. Lee credits his enthusiasm for music to his teachers, whom include Dr. Donald Walker, Gary Amano, and Professor Yoshikazu Nagai.

In recent years, Mr. Lee has developed an interest in chamber music and formed the Alden Trio in 2013, performing throughout the Bay Area in concert series including Berkeley Hillside Club, Neighborhood Performance Project, and Berkeley Arts Festival.

In addition to his music interests, Mr. Lee pursued a Master’s degree in computer science at the Massachusetts Institute of Technology, and currently enjoys a career in the software industry as an engineering manager. A new job took him from Cambridge to San Francisco where his passion for music was rekindled by the weekly Classical Revolution chamber jams in San Francisco’s Mission district.

Combining his interests in music and technology, Jon wrote MusicPodium, an app for iPad, to make piano score reading more portable. He continues to explore projects to advocate and share his enthusiasm for classical music.

Jon Lee controls how many messages they receive about hosting.