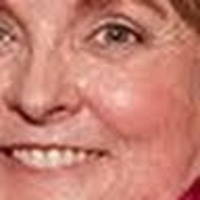 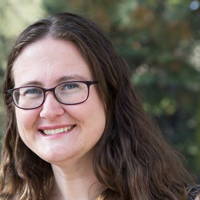 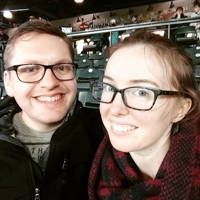 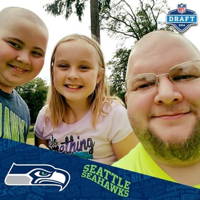 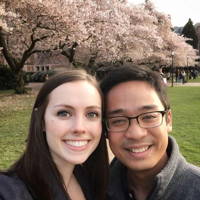 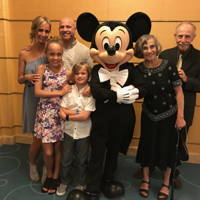 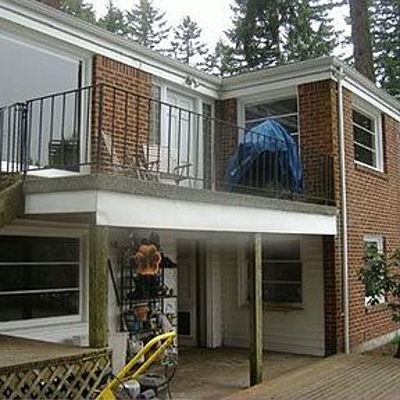 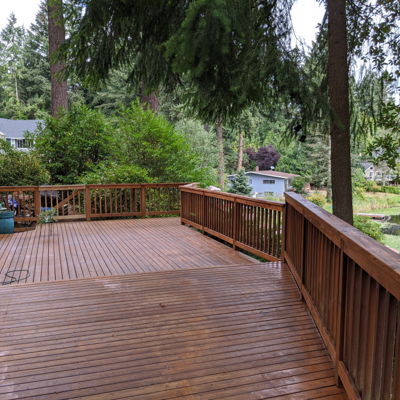 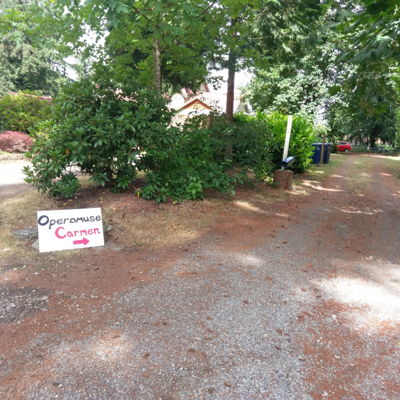 Rachelle Moss leaves a lasting impression with her luscious voice and elaborate characterizations. Her voice is described as “powerful … , and at home in the dramatic repertoire. Definitely a contralto to watch”! (Contralto Corner). The commitment to interpretation was noticed by the Sarasota newspaper, Your Observer. They praised her portrayal of Kate Pinkertion in Sarasota Opera’s production of Madama Butterfly as “regal”, and Ann Milam of L’Aria said “Rachelle entertained us with her hilarious impression of Julia Child”.

Moss is a versatile artist who has portrayed Dritte Dame in Die Zauberflöte with Eugene Opera, Bianca in The Rape of Lucretia with Tacoma Opera, Orsini in Lucrezia Borgia and Meg Page in Falstaff with Puget Sound Concert Opera, the Mistress of Novices in Suor Angelica with St. Petersburg Opera, and La Zia Principessa in Suor Angelica at Lyric Opera Northwest. Rachelle also enjoys singing both operetta and concert repertoire. She has performed the roles of Julia Child in Bon Appetit for Seattle Opera Guild, Mrs. Lovett in Sweeney Todd with the University of North Texas, as the Alto soloist in Handel’s Messiah and Beethoven’s Ninth Symphony with Federal Way Symphony, and as the Alto soloist in Mozart’s Coronation Mass with Kansas City Kansas Community Chorus. In 2023, she will make her debut with Vashon Opera as Giovanna in Rigoletto.

Rachelle Moss controls how many messages they receive about hosting.