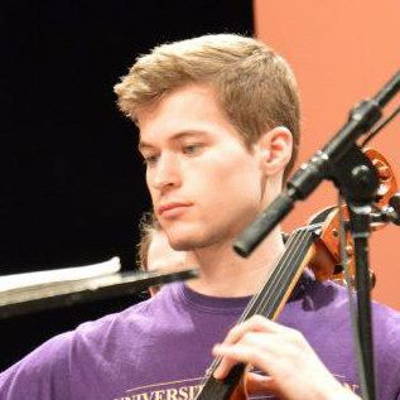 In 2013, Nathan was selected to join the Southbank Sinfonia in London for a one-year position. During that time, his performances include an internationally televised Verdi vs. Wagner debate with Stephen Fry, the UK premiere of Frank Zappa’s 200 Motels, collaborations with Squarepusher, the Royal Opera House, the Academy of St. Martin in the Fields, and the BBC Concert Orchestra, as well as concerts in Italy and France. He performed in many concert halls around the UK including the Royal Albert Hall, the Royal Festival Hall, Queen Elizabeth Hall, the Purcell Room, the Australia House, the Royal Opera House, and the Barbican. He has performed under the direction of conductors Vladimir Ashkenazy, Ed Gardner, Charles Hazelwood, Rebecca Miller, Michael Berman, and Simon Over, among others. In addition to Southbank Sinfonia, Nathan was also part of an orchestra that toured around the United Kingdom with English pop singer-songwriter Tony Hadley.

Currently, Nathan is an active freelance musician in the Seattle area, performing with Puget Sound Strings, the Parnassus Project, Inverted Space, among others.

I play everything, but I believe in programs with lots of contrast and interesting music.

Piano and Cello in Ballard

A Night out in North Seattle