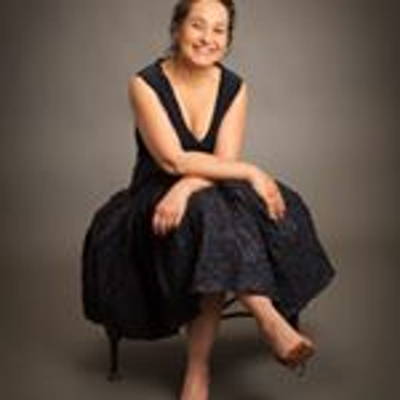 2017 4Culture Grant Award Winner ⚜️ 2013 Artist Trust GAP Award
Brazilian born pianist Geísa Dutra is the foremost performer of Latin American and Spanish art music and one of the worlds most outstanding interpreters of master works of the piano and chamber music repertoire. Geísa Dutra’s recordings include Brazilian and Spanish Piano Works; Chopin, Preludes; El Ultimo Tango – Six Tangos by Astor Piazzolla and The Spanish Piano. They have earned her an international reputation as an expert on Latin classical piano music. “Dutra’s splendid performance completely captured the spirit of Villa-Lobos’ music”, wrote a reviewer at Journal American, Washington. She has also recorded for NPR and classical music radio stations in the United States and television in Brazil.

As a recitalist and concerto soloist, she has performed in England, Belgium, Germany, Canada, the United States and Brazil. Her debut in Belgium was described as “A brilliant evening” (Wolluwe News, Brussels), and England’s Nottingham Evening Post reported, “It was a privilege and a treat to hear pianist Geísa Dutra… a gorgeous range of expression.”

Born in Rio de Janeiro, Geísa Dutra was hailed by the Jornal do Comércio as “one of the greatest talents of the new generation.” She began her musical education with her mother Isabel Dutra and graduated with a Bachelor of Music from the Universidade Federal do Rio de Janeiro, as a student of Heitor and Janete Alimonda. She continued her studies in Canada and the U.S. where she was the recipient of the 1983 Johannesen International School of the Arts Award and the University of Washington’s 1985-87 Milnor Roberts and 1988 Foster and Houts Awards. As a piano student of Bèla Siki, she graduated with her Master of Music in Piano Performance as a full scholarship recipient at the University of Washington.

Born in Rio de Janeiro, Brazil, I was exposed to classical music very early on from my mother, Isabel Dutra, who was a classical pianist and my aunt, who was a violinist. Apparently I would interrupt their chamber music rehearsals claiming that it was my turn to rehearse. So my mother decided to start teaching me when I was only 3 years old. I love playing great music from any period, ranging from Scarlatti or Bach to the Bossa Nova's king Tom Jobin or Tango master Astor Piazzolla. I have to confess that the Latin and Spanish composers greally speak to my heart. Therefore, Brazilian and Spanish composers are a big part of my repertoire. My Bachelor Degree in Music is from the School of Music of the Federal University of Rio de Janeiro.
As a full scholarship student I attended the University of Washington School of Music where I received my Master Degree. I have recorded 4CDs: The Brazilian and Spanish Piano Works, Chopin - Preludes, El Ultimo Tango - Six Tangos by Astor Piazzolla, and The Spanish Piano. A fifth CD is currently in the works.
I am most thankful to my teachers Isabel Dutra, Heitor and Jeannette Alimonda, Mordehai Simoni and Bèla Siki. Without them, none of this would have been possible. 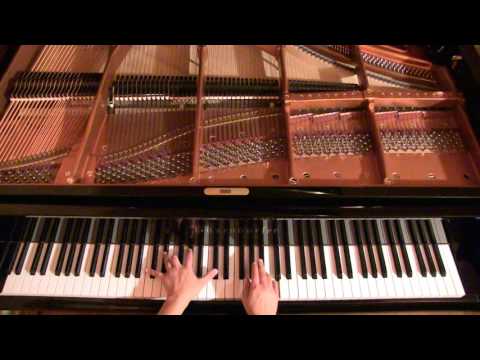 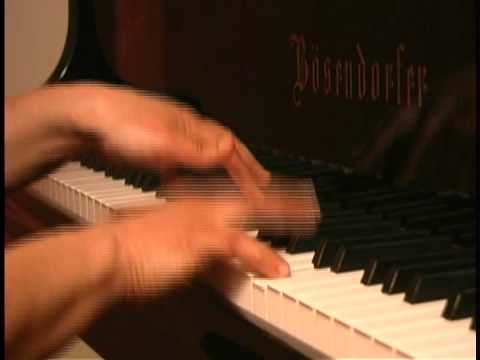 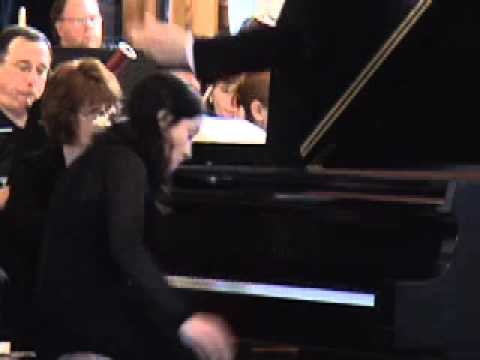 This groupmuse happened 9 months ago

Fall is in the Air!

A Bit of Piano in the Afternoon