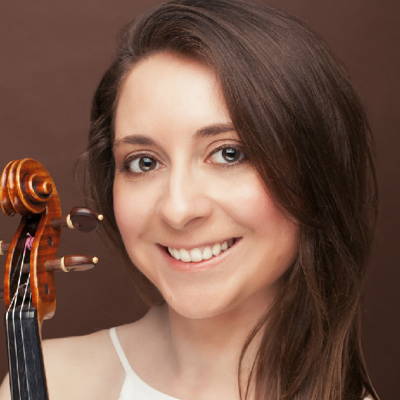 Polish-born violinist Agnieszka Peszko has been praised for her “warm and glowing tone,” and “logical yet captivating phrasing.” (Weigang Li, Shanghai Quartet). She is the founding violinist of the San Francisco – based piano trio Curium, dedicated to performing works of women composers. A prizewinner of national and regional string competitions, she has given many solo recitals throughout Europe and the United States. She has also served as a leading violinist of chamber ensembles and orchestras, performing in some of the most renowned concert halls in the USA, Europe and China.

As a laureate of various awards and competitions, she has won 2nd prizes at the Concerto Competition at Montclair State University in New Jersey and the J. Garscia National Competition in Stalowa Wola, 4th prize at the G. Ph. Telemann Competition in Poznan, 1st distinction at the G. Bacewicz Competition in Wroclaw and at the National Irena Dubiska Competition of Violin Music Interpretations in Lodz. Some of her other notable achievements include joining the Shanghai International Youth Orchestra for the concert tour in China in 2016, and being appointed concertmaster of the Cali Camerata, a conductor-less string chamber orchestra, to lead the ensemble in performance at the prestigious Weil Recital Hall in Carnegie Hall in 2013.

Agnieszka began playing the violin at the age of seven in her hometown of Warsaw. In the U.S., she had the privilege to pursue her studies under the tutelage of distinguished faculty, including Wei He, Weigang Li, and Laurie Smukler. She has participated in master classes with world famous musicians including Glenn Dicterow, Ani Kavafian, Pamela Frank, Ning Feng and Wolfgang Marschner. She also polished her skills with coaches such as Charles Castleman, Jean- Michel Fonteneau, Luis Garcia-Renart, Alexis Pia Gerlach, and David Kim. She received her Master of Music degree in Violin Performance at the San Francisco Conservatory of Music, an Artist Diploma and Performance Certificate at John J. Cali School of Music at Montclair State University as well as a Bachelor of Music in Violin Performance and a Bachelor of Arts in Italian Studies at Bard College Conservatory of Music. 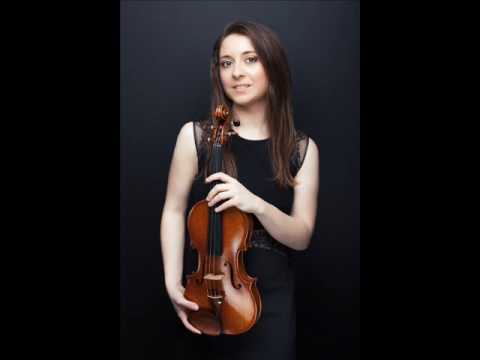 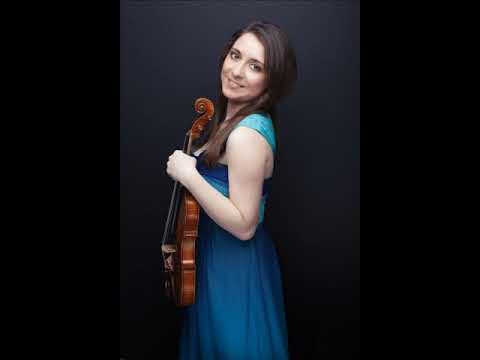