I am a classical pianist from Serbia, residing in NYC. I've performed throughout many European countries before moving to US seven years ago. In US so far I made more than 200 performances, in more than 15 states.
Currently I am pursuing my Doctoral degree (DMA) at The Hartt School of Music and performing solo and as a member of "Prometheus Duo" alongside Joseph Abad on saxophone. I also teach in NYC and Connecticut.
Here is a bit of my bio:
"Marko Stuparevic has appeared in numerous concerts and festivals in the USA, Israel, France, Serbia, Iceland, Bosnia and Herzegovina, Bulgaria, Montenegro, and Slovakia as a solo performer and chamber musician. He has won top prizes in the Dimitar Nenov, Petar Konjovic, American Protégé, Nikolai Rubinstein, Josip Slavenski competitions and many other international piano contests. As a result, Mr. Stuparevic is has performed as a concerto soloist with the Razgrad Philharmonic, the Symphony Orchestra of the Army House of Serbia, the National Symphony of Bulgaria, the Connecticut Valley Symphony Orchestra, and the Foot in the Door Ensemble.
He has also performed as a member of the 20/20 Chamber Music Honors Program, the Vagus Trio, HICO, the Foot In The Door Ensemble, the Elements Ensemble, with the Dahlia Duo, Celesti Sondato, and 016. Most recently, he has performed on the Women’s New Music Festival (Hartford), the Tel Hai Festival, and the LaMama Moves Festival in New York City alongside the principal Martha Graham dancer, Miki Orihara..." 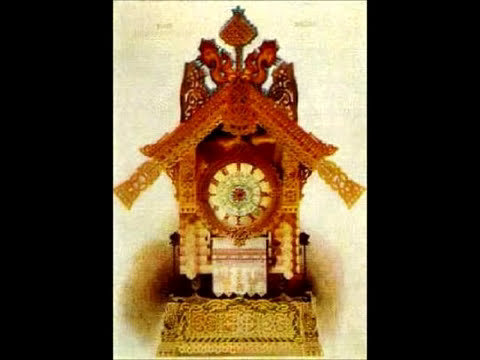 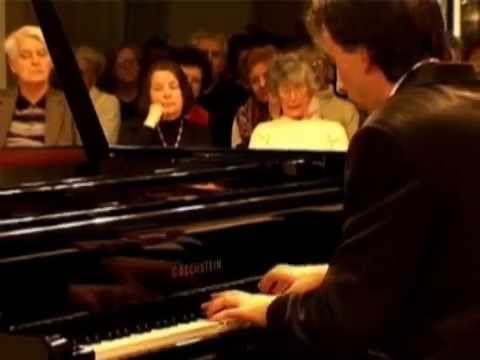 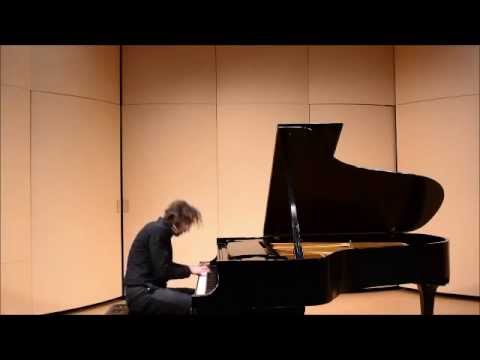 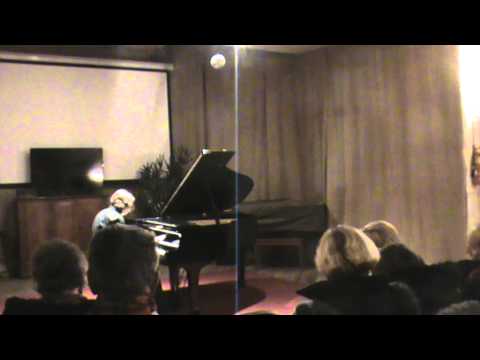 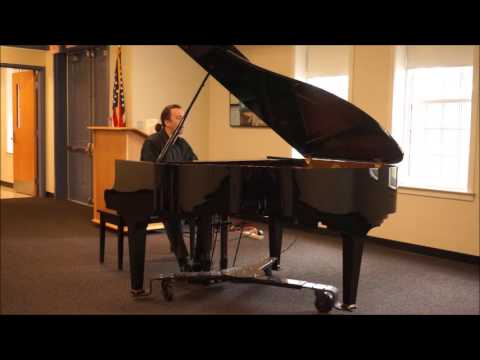 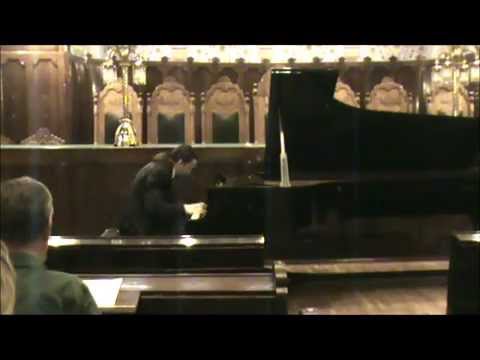 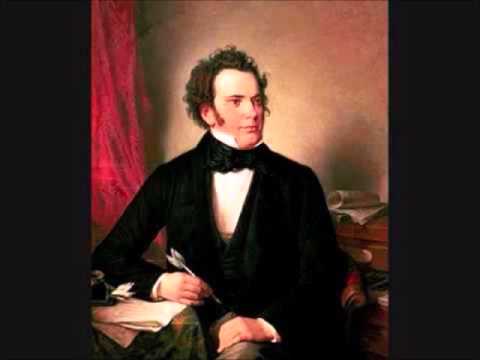 Classical Piano in NOMAD with Marko Stuparevic -- a Rachmaninoff extravaganza