A renowned classical violinist, Kerenza’s album as soloist with the London Symphony Orchestra reached the top of the Classical Charts. Her recording of Vivaldi's 'Four Seasons' was picked as Album of the Week on Classic FM, and she has recorded concertos written especially for her, with the Royal Philharmonic Orchestra. Kerenza led the Pavao String Quartet on five albums and 15 years of tours throughout the world. She is a regular concerto soloist in London’s St. Martin in the Fields.

Kerenza studied violin at the Royal Academy of Music, graduating with First Class Honors and was awarded a Leverhulme Fellowship for 2 years. Kerenza’s debut solo disc was the World Premiere recording of the Holbrooke Violin Concerto, praised in Gramophone Magazine for “lithe, elegant violin-playing and her easy conquest of the virtuoso demands…” Kerenza played on Eric Whitacre's album 'Light and Gold', which reached no.1 in the Classical Charts on both sides of the Atlantic, and won a Grammy Award in 2012.
She enjoys playing fiddle and singing in bluegrass band, the Coal Porters. Kerenza has played on many television and film soundtracks, including Downton Abbey, and she has performed with a huge number artists including Paul McCartney and KanYe West. At one point she was playing on all Top 3 albums in the Pop Charts, as well as on the Classical no. 1. She has just finished a year long global tour with Adele, as concertmaster.

She loves telling the stories behind the music she plays, and answering any questions about her international career in the classical and pop worlds.

Excerpts from the major violin repertoire including Beethoven, Mozart, Sibelius, Brahms, Kreisler, interspersed with bluegrass and folk, with fun and interesting stories behind the pieces, and how we should listen to them today. 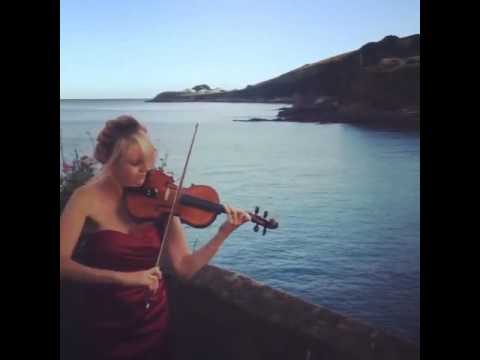 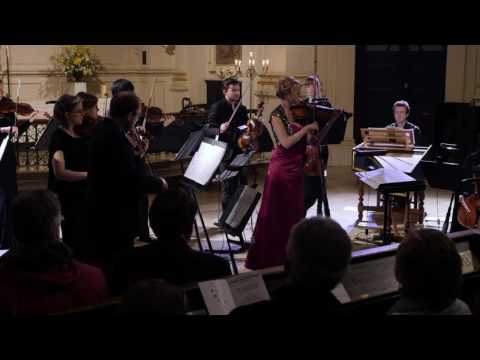 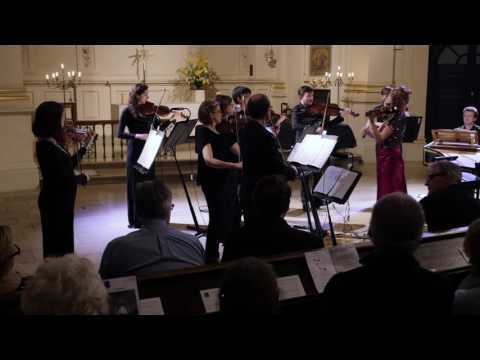 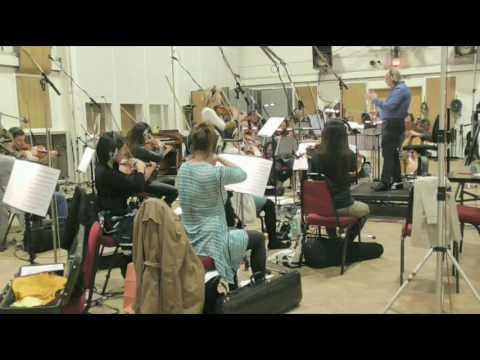 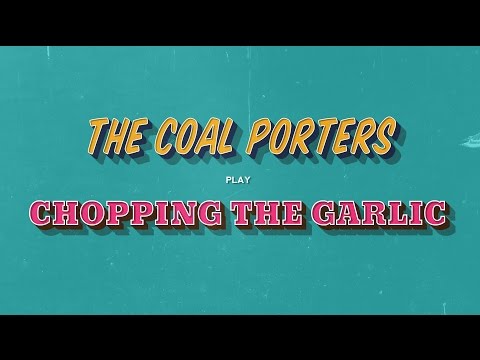 This groupmuse happened 9 months ago

Duo Strings for a Spring GroupMuse!