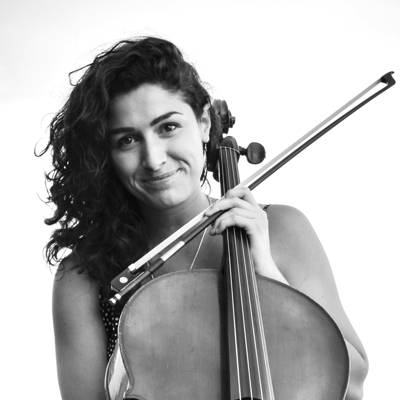 As a soloist, chamber musician, teacher, and activist, Katie Burns uses the cello to engage people in unique and meaningful musical experiences.

Katie enjoys bringing cello music to a wide range of settings from the concert hall, to the hip-hop club, and from the church, to the yoga studio. Studying at Butler University under William Grubb and the Lamont School of Music with Matthew Zalkind, Katie has presented four full-length recitals including repertoire from the Baroque through the Modern era. As an accomplished orchestral cellist, Katie has played for various musicals, ballets, operas, film recordings, and season concerts since 2003, most recently appointed as Principal Cellist of the Denver Philharmonic Orchestra. Katie’s true passion as a cellist lies in performing chamber music. She currently collaborates with guitarist Russ Callison on their duo Solazur, formed in 2016 out of a shared desire to offer captivating and intimate performances of cello and guitar music. As a member of the Vero String Quartet (2010-2012) she intensely studied and performed major works of the string quartet repertoire, playing at several venues throughout Indianapolis. Katie’s experience as a chamber musician brought her to two seasons of the Zodiac Chamber Festival and Academy where she spends two weeks collaborating on standard repertoire as well as premiering new compositions throughout the south of France.

As a young cellist, Katie studied with pedagogue Sally Gross at the Western Springs School for Talent Education, who served as a major influence for her to pursue Suzuki training. Katie received her Master of Music in Suzuki Cello Pedagogy at the University of Denver under the tutelage of Carol Tarr, president of the Suzuki Association of Colorado and former board member for the Suzuki Association of the Americas. Katie currently runs a private cello studio in Denver, CO, and also has the pleasure of serving as a Teaching Artist for El Sistema Colorado and a group class teacher for the Highlands Ranch Elementary Orchestra Program and Denver Talent Education. Through these organizations, Katie hopes to bring quality cello instruction and music education to as many young people as possible, regardless of socioeconomic status. 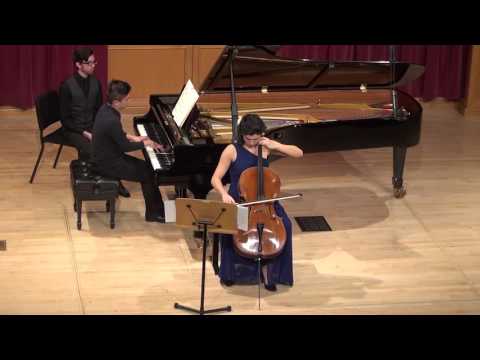 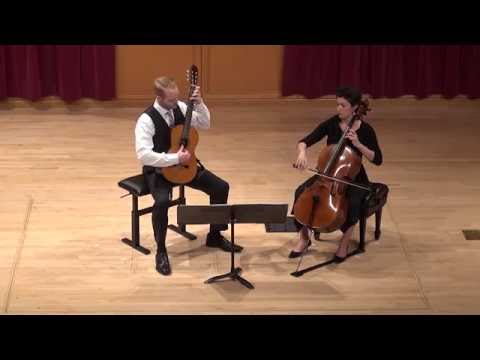 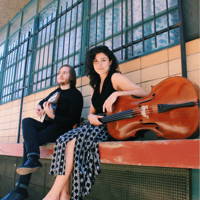 Summer Serenade at the SandCastle

Merry May Muse with Solazur