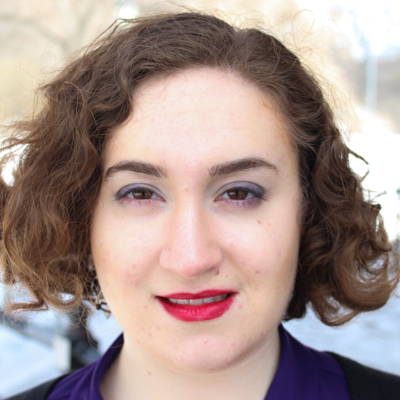 Alexandra Selawsky is a Brooklyn-based soprano/mezzo-soprano who holds a Master's degree in Voice and Opera from Mannes School of Music and a Bachelor's of Voice Performance from Boston University. While in Boston she became interested in contemporary classical music, which she has pursued in recent performances with the Mannes American Composer's Ensemble, NewMusicMannes, and composers Thomas Nickell and Michael Sanders. Her Master's Recital included works by John Harbison, Juliana Hall, and London-based composer Mo Zhao. The recital is programmed around Alexandra's passion for women's issues, working to represent women composers and poets who are underserved and underrepresented in classical music history. She works at the Brooklyn Conservatory of Music and is a student of Beth Roberts. 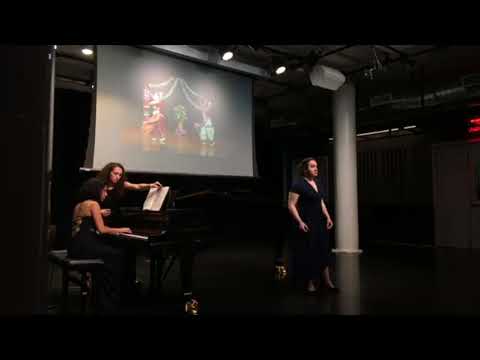 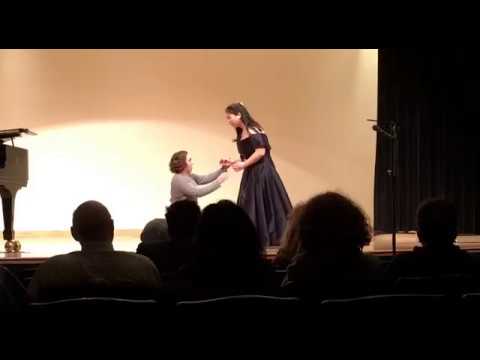